This iconic new villain will be featured in Season 3 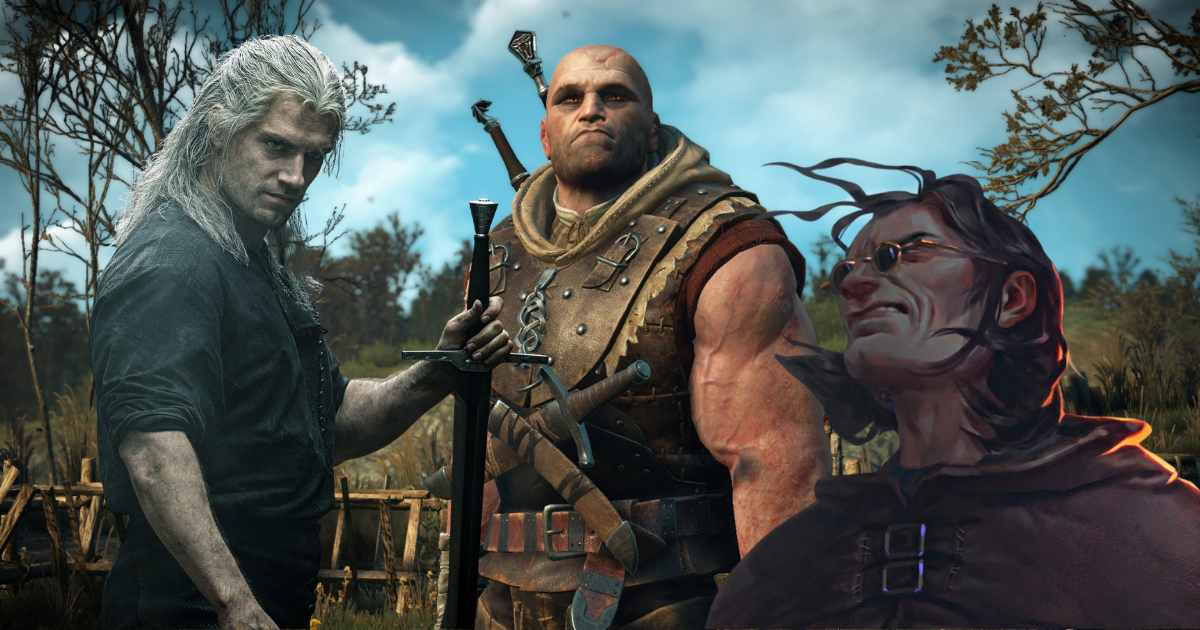 It has been almost two months since the second season of The Witcher series was released on Netflix and we can say that the series is still a success as it managed to enter the top 15 most popular series in the world boarding USA, very soon after its release. Fans then eagerly await the continuation of the adventures of Geralt and Ciri, and it seems that some information has been leaked.

Season 2 of the Netflix series The Witcher was released in December 2021, and it seems the platform is determined to keep using the license. After unveiling a first animated film titled Nightmare of the Wolf, Netflix recently unveiled the first images of the spin-off The Witcher: Blood Origin. Enough to keep fans waiting for the next seasons inspired by the universe imagined by Andrzej Sapkowski.

And yeah, it seems we’ll know a little more about it next season. A new report has revealed the arrival of a villain for Season 3 of The Witcher. With filming for the next season starting soon, we should have news about new characters and the cast soon. But before that, the Redanian Intelligence site would have gotten auditions revealing that another person was following Ciri, and that it would be the professor.

For now, it remains to be seen how prominent the character will be in the new season, but fans of the books and video games need no introduction to the villain. For others, Ralf Blunden, better known as “Professor,” is an assassin who will do anything to get money. His nickname was not only given to him because of the glasses he wears, but also because he is known for his odd way of speaking, so much so that his words sometimes make no sense.

He appears in both the books and the first video game, The Witcher (2007), and seems to match that of the books as he is apparently hired to hunt down Ciri and Yennefer. Unfortunately, this will also cause him to cross paths with Geralt de Riv.

All in all, it’s best to take this information with a grain of salt. Although the report provides compelling evidence and is a reliable source for the Netflix series, no official announcement has been made yet.

We know that The Witcher season 3 is currently in pre-production and filming is expected to begin shortly. When the new season will appear is currently not foreseeable.

However, the producer, Steve Gaub, announced the start of location scouting for this new season by posting some photos on Instagram, giving a preview of the possible setting for the next season. If we don’t know exactly where that is, we can easily assume it’s not far from Longcross Studios, the new production hub for The Witcher.

And, continuing on the same theme, if you want to discover the five creatures that Geralt might encounter in Season 3, you’ve come to the right place.