This iconic MCU villain could be the film’s antagonist 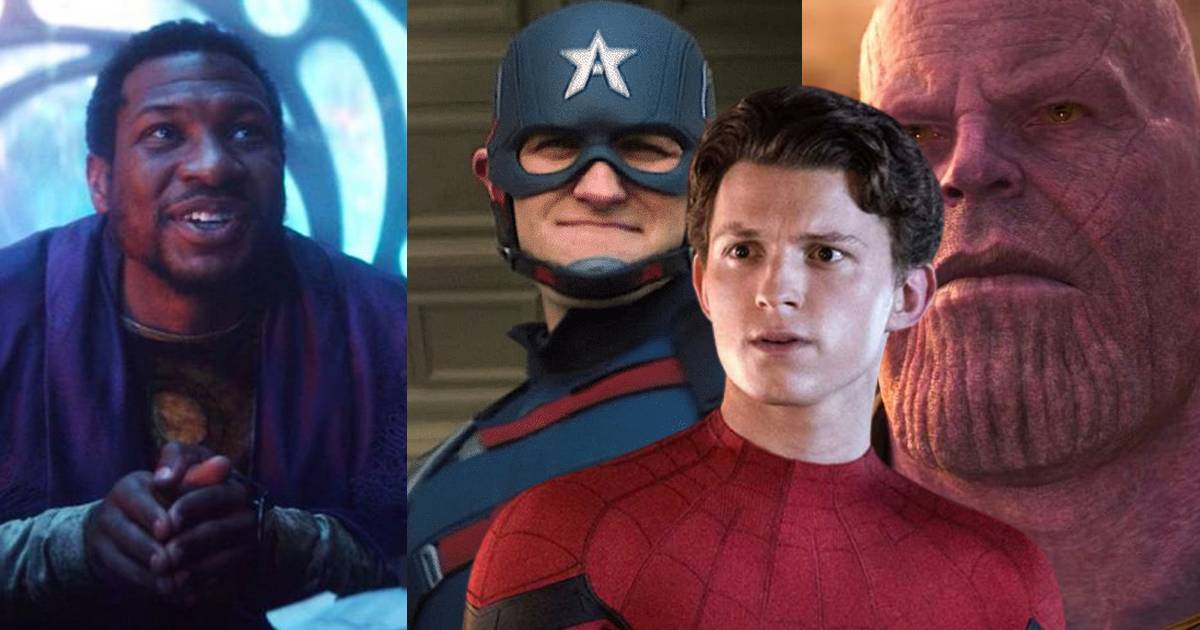 The Marvel Comics universe is both very dense and diverse. Recently in the Marvel Cinematic Universe (MCU) they introduced the idea of ​​the multiverse to have even more new characters available, toys as Kevin Feige spoke about very well. So much so that an emblematic villain of Spider-Man could finally appear in cinemas with the fourth film about Spider-Man, according to the comments of the actor who plays him in the Marvel series.

If there’s one medium where Marvel has excelled in 2021, it’s television series. Lots of new features with great surprises like WandaVision, Loki or What if…? But also more classic series like Falcon and the Winter Soldier or Hawkeye. However, there is one element that connects this film to the Marvel series Daredevil already available on Netflix, but also to the Spider-Man universe in the comics, it is its main villain, The Kingpin. Actor Vincent D’Onofrio opened up about his future and what he would like to see in the MCU during a stop on The Sarah O’Connell Show:

My character is strongly connected to the Punisher, Daredevil and Spider-Man in the comics. But there is enough space for others. I can only hope that happens, but starring in an upcoming Spider-Man would definitely be really, really fun. If Spider-Man 4 exists, then I want it to be possible to appear there, albeit only as a cameo. Maybe I want it as much as everyone else.

In the MCU, the Kingpin is the main antagonist of the Hawkeye series, appearing towards the end of Episode 5. He’s also the villain of the Netflix series Daredevil, now canon since Charlie Cox’s cameo in Spider-Man: No Way Home. Like other cult villains from the Weber universe, he’s sorely missing from the cast of recent MCU films, no doubt due to rights issues with Sony, as we now know that Kraven the Hunter will own the rights to his theatrical adaptation at the Japanese company .

A big villain too discreet

Among the Kingpin’s exploits in the Spider-Man universe, he is notably responsible for the death of Aunt May by hiring a sniper from his prison to shoot him down. When Spider-Man, who normally holds back his punches, finds out about this, he will find him in prison, remove his mask and utter one of the Weaver’s most iconic phrases before beating him up: “Me [Spider-Man] I’m not here to kill you. [Il retire son masque] I do.” A passage that has excited many comic book readers who are waiting for only one thing, and that is to see this scene in the MCU, even if it’s a bit complicated for reasons we won’t spoil No Way Home yet seen.

Vincent D’Onofrio takes great pride in his 35mm rendition of the Caïd and many viewers can say the same as he manages to look like this huge imposing mass. At the microphone of the Comicbook Nation podcast, he declaimed all his love for New York’s most famous gangster, at least until the release of Mr. Negative…:

All I can say is that I hope to continue playing Wilson Fisk. I’m very attached to this character. From my entire career, I can probably say there’s maybe three or four more that I’d like to keep because I kind of feel comfortable like there’s no exploration. Wilson Fisk is one of them. He is a very special person and I think he will have many uses in the MCU in the future.

Anyway, Vincent D’Onofrio does a terribly good job of selling us a likely future appearance of the Kingpin in the Spider-Man universe. If nothing is official at the moment, there is no doubt that the return of the Kingpin in Spider-Man 4 would be the PERFECT choice. So much so that we start believing it very strongly!