The Courier
HomeTechnologyThis iconic character from the animated series has finally appeared in live...
Technology 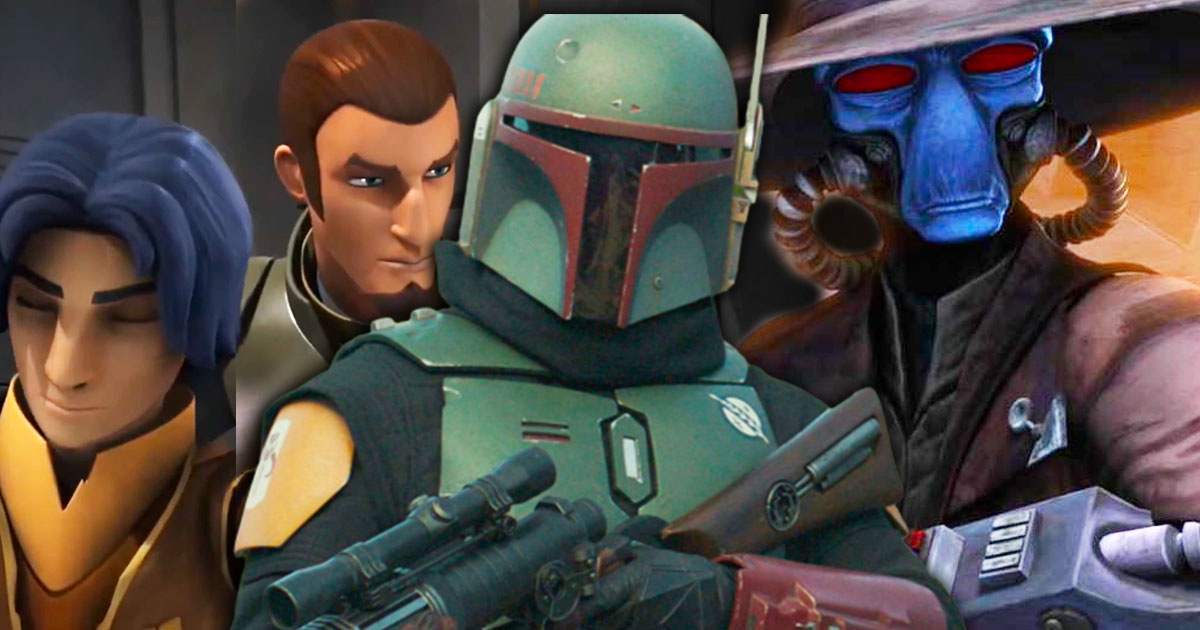 The more time goes by, the more surprising The Book of Boba Fett series turns out to be. If the first few episodes had some lengths, episode 5 and episode 6 of the series looked more like the first episodes of The Mandalorian season 3, which hasn’t gone unnoticed by netizens. Today we invite you to return to the final cameo of the episode, which for the first time ever features an emblematic character of the animated series in live action.

WARNING: This article contains spoilers for Episode 6 of The Book of Boba Fett. Don’t read any further if you don’t want to read it.

The spoiler starts here. Episode 6 of The Book of Boba Fett was full of twists and more or less unexpected guest appearances. Between Grogu, Ahsoka Tano, Luke Skywalker, R2-D2, Cobb Vanth and the cameo that interests us in this article, that of Cad Bane, Star Wars fans have been served in terms of nostalgia.

However, some fans didn’t immediately (or at all) recognize the mysterious “cowboy” approaching Cobb Vanth. We therefore invite you to return to the past of Cad Bane, who signed his very first live-action appearance in this episode.

Who is Cad Bane?

Cad Bane was a bounty hunter from the animated series The Clone Wars. He was considered one of the best bounty hunters in the galaxy and even temporarily allied himself with the Sith Lord Darth Maul. He specialized in fighting Jedi and dueled some of the most experienced Jedi including Obi-Wan Kenobi and Anakin Skywalker. His reputation led to him being hired several times by the Sith Lord Darth Sidious. Cad Bane worked for him on many projects, including infiltrating the Jedi Temple to steal a kyber memory crystal containing a list of Force-sensitive children.

Cad Bane was then hired by Jabba the Hutt to free Jabba’s uncle who was imprisoned on Coruscant. After a successful mission, Bane was re-hired to find Ziro Desilijic Tiure (Jabba’s uncle again) when the latter had fled. Bane found Ziro dead on Teth and eventually confronted Obi-Wan Kenobi and Quinlan Vos using a variety of weapons to defend himself before fleeing.

However, Bane was later arrested. He was still active at the dawn of the Galactic Empire’s reign. Around this time, he was hired by Prime Minister Kaminoen, referred to as Lama Su, to recover a female clone named Omega. In 9 BBY, Cad Bane worked for the Pyke Syndicate on Tatooine, helping the Syndicate expand the spice trade around the world. At this very moment, therefore, we discover it in the series The Book of Boba Fett.

And you, what was your reaction when you discovered Cad Bane on screen? We’ll let you answer this question via our comments section! And if you want to know what inconsistencies in The Book of Boba Fett have irked fans, you can check out our previous article on the subject.