The Courier
HomeWorldThis icon is officially back
World

This icon is officially back 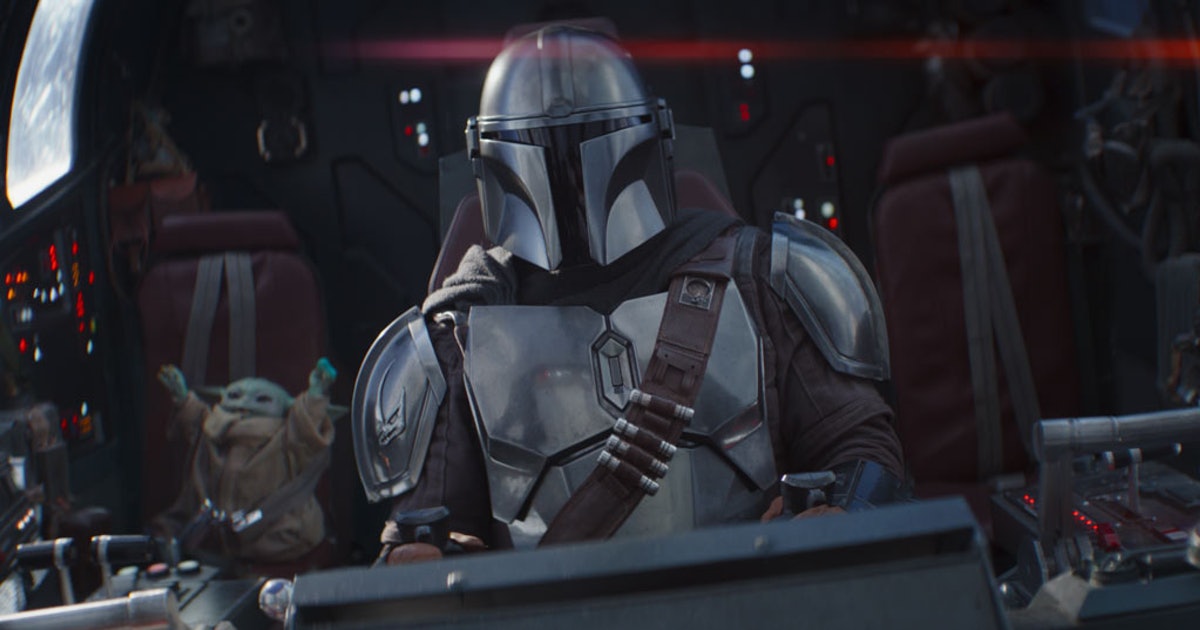 Season 2 of The Mandalorian holds many surprises in store for us from week to week. After meeting Cobb Vanth in episode 1, then Bo-Katan in episode 3, Cara Dune and Greef Karga in episode 4, and finally Ahsoka Tano in episode 5, this episode 6 gave us the official return of Boba Fett! The bounty hunter who appeared to have died on the return of the Jedi and fell into Sarlacc’s mouth is really back.

A first hint of this return was given in episode 5 of the first season of The Mandalorian. When Fennec Shand was left for dead in the Tatooine Desert, a mysterious figure approached her. Fans had hoped it was Boba Fett, but there’s nothing to confirm it was him.

In the first episode of the second season of The Mandalorian, we got to see actress Temuera Morisson in the final seconds of the episode. It was scarred and everything indicated it was Boba Fett personally. The actor had played Jango Fett so it made sense, but it could also be an old clone. With episode 6 of season 2 of The Mandalorian, it’s undoubtedly Boba Fett making his comeback.

The bounty hunter stands next to Fennec Shand, who owes him his life. This episode confirms that Jango Fett was adopted by Mandalorians but is not a Mandalorian like Din Djarin. As a result, Boba Fett does not recognize herself as a Mandalorian.

Boba Fett’s presence will continue in the coming weeks. Our bounty hunter will no doubt be a member of the rescue team that will pick up Grogu, who is now in the clutches of Moff Gideon.