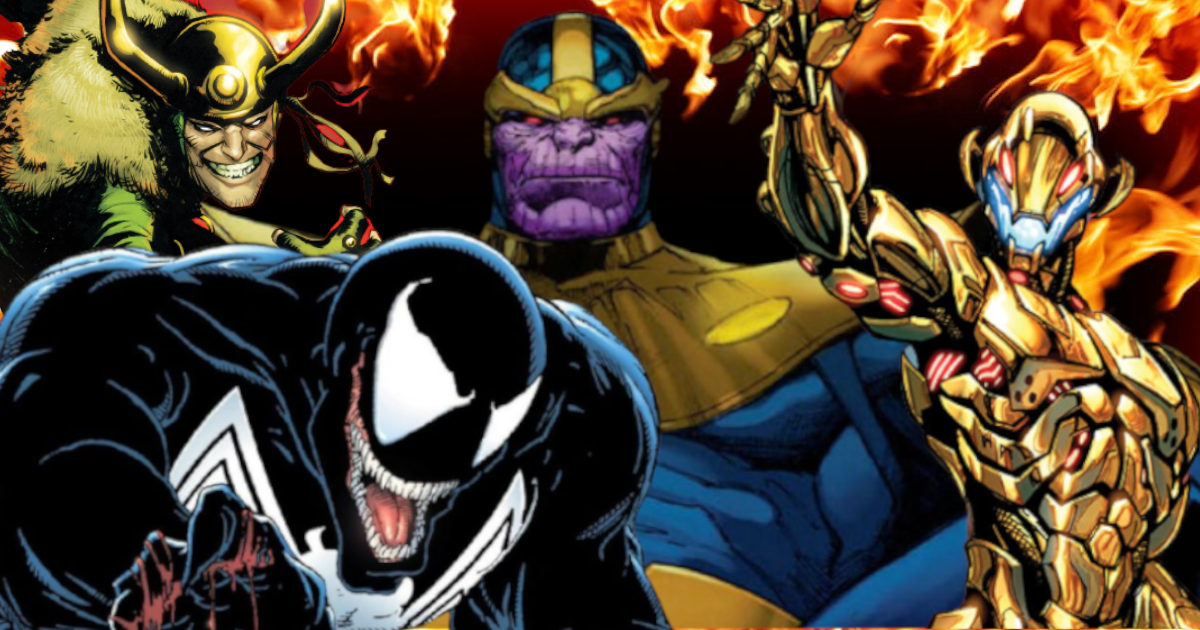 In an effort to keep developing its expanded universe, Marvel has been the instigator of many films that feature more and more famous heroes. If some are not yet integrated, like these 10 fan-claimed villains, others have appeared in the cinema but without their half. No place for love. Comics are not left out either and are the setting for sometimes spectacular events. Today, focus on a character who has been given a tremendous boost of power until he becomes the strongest in the universe.

WARNING: This article contains spoilers from the latest edition of King in Black. If you haven’t read it, we recommend that you stop reading.

the awakening of the symbiote

You will understand, the character we are talking about today is Venom, a symbiote adored by fans and the legendary enemy of Spider-Man. And the latter was spoiled on his last appearance in Comic King in Black # 5. In fact, Venom has simply become the most powerful character in the entire Marvel Universe. How come? We’ll find out. Venom returned from the dead thanks to the Enigma Force, the only bulwark against Knull, god of symbiots, also known as the “King in Black”. The latter, who chained victories against the Avengers, but also against the other heroes and villains of the universe, urged the Silver Surfer to bring the Enigma Force back to the planet, where it allied itself with Eddie Brock (Venom). Which led him to become the new god of light.

A battle of the anthology

In King in Black # 5, the Avengers and the Silver Surfer prepare for Knull one last time. The poison then appears and emits yellow light as the new god of light. But that’s not all: He conjures up the plank of the Silver Surfer (transformed into a sword) and Mjolnir, Thor’s hammer. Venom then locks these two legendary weapons with the Enigma Force to create them, not the ultimate white dragon with blue eyes (oops!), But a battle ax that will easily destroy Knull’s army. With these combined powers he will defeat the symbiote dragons just as easily and pierce Knull with his new weapon. Once the darkness is extracted from Knull’s body, Venom flies into space and throws him into the sun to save everyone.

When the Enigma Force slowly leaves Eddie Brock, it is clear that Venom was the most powerful character in the entire Marvel Universe during this fight. If Knull’s army decimated the heroes and villains of the galaxy relatively easily, Venom wiped out the ancient god of symbiots with a simple gesture once he had the three powers combined. Who knows what would have happened to the universe if Venom had retained its powers? One thing is for sure, the fan-favorite symbiot is in its prime.

Are you an expert on the MCU? Come and test your knowledge with our quiz!