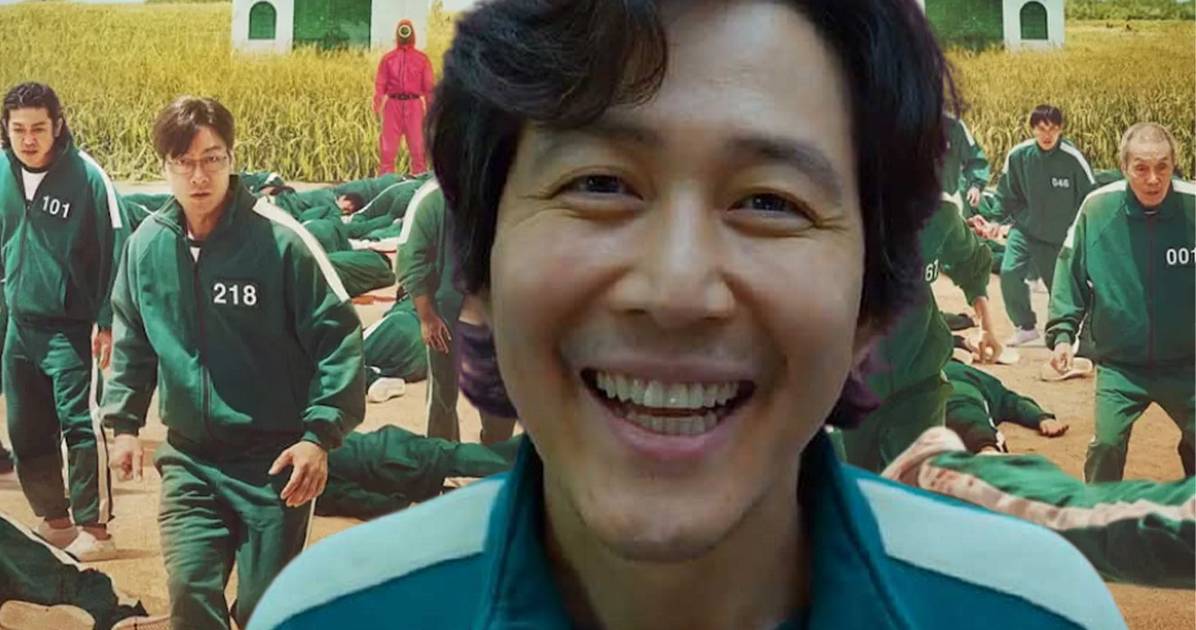 No series currently comes close to Squid Game’s popularity. It is undeniable, the series is on all screens and in all mouths. And for good reason, she made a difficult bet, namely merging death games and children’s games in a Dantesque Battle Royale. The series is also known for its iconic shots and some locations on the series are known around the world. You can even easily get to a place that’s too reminiscent of one of the most iconic sets in the series. Explanations.

It was hard to miss the Squid Game madness that is still going on and probably won’t wane until after Halloween. The South Korean drama won the hearts of fans for the writing of its characters, their acting with a special mention for Player 001, played by O Yeong-Su, who will have moved many viewers. We also dedicated an article to him in which he explains how he currently supports the success of the series. But there’s another point that Squid Game shines brightly, it’s its image. The series’ settings, visual composition, and iconography are especially compelling, even if you’ve only watched the first episode.

And here we are interested in the place that appears most often in the series and which allows us to see the evolution of the number of characters, which unfortunately decreases from test to test: the stairs. The most knowledgeable will inevitably have recognized the work of MC Esher, known for his surrealist lithographs that in particular inspired the stairs of Harry Potter. Still, Squid Game would literally borrow a work from another artist in his series: the architect Ricardo Bofill and his “Muralla Roja”. Better yet, you can visit and even sleep in it with ease!

Squid Game: Sleep in the sets of the series?

Because it is not just any staircase, but an architectural work from a building called “Muralla Roja” in Spain, in Alicante. This work was built in 1973 and is an apartment building connected by courtyards and stairs, inspired by geographical motifs from Africa, the medieval Arab world and Mediterranean architecture. Even better, it’s entirely possible to rent a room in this delightful location as it’s easily available on AirBnB. To do this, you can call up this address here. However, this hotel is impressive and very much in line with the series. According to the architect, the red in this hotel emphasizes the contrast to the landscape, while blue, indigo and purple create an optical fusion with sky and sea.

There is therefore no color difference between players and goalkeepers. They can be explained much more simply: to separate and define each person’s homes. Still happy, but a little disappointing. Unfortunately, the authorship of the location on the series has yet to be officially announced by a member of the series, and it is unclear whether this is actually a filming location. However, the similarity is too important to be just an inspiration or, at worst, a coincidence. Especially since Muralla Roja has already served as a location for another film of the same genre: The Hunger Games … In any case, fans at this unique location are already booking their hotel nights en masse. And for anyone waiting for season two, here’s an article that explains the director’s concerns about its possible realization.

The popular new movie from Netflix features a TikTok megastar

NiT readers have already selected the winner of the Song Festival

Joss Whedon is accused of having changed the color of an actor, Warner interferes