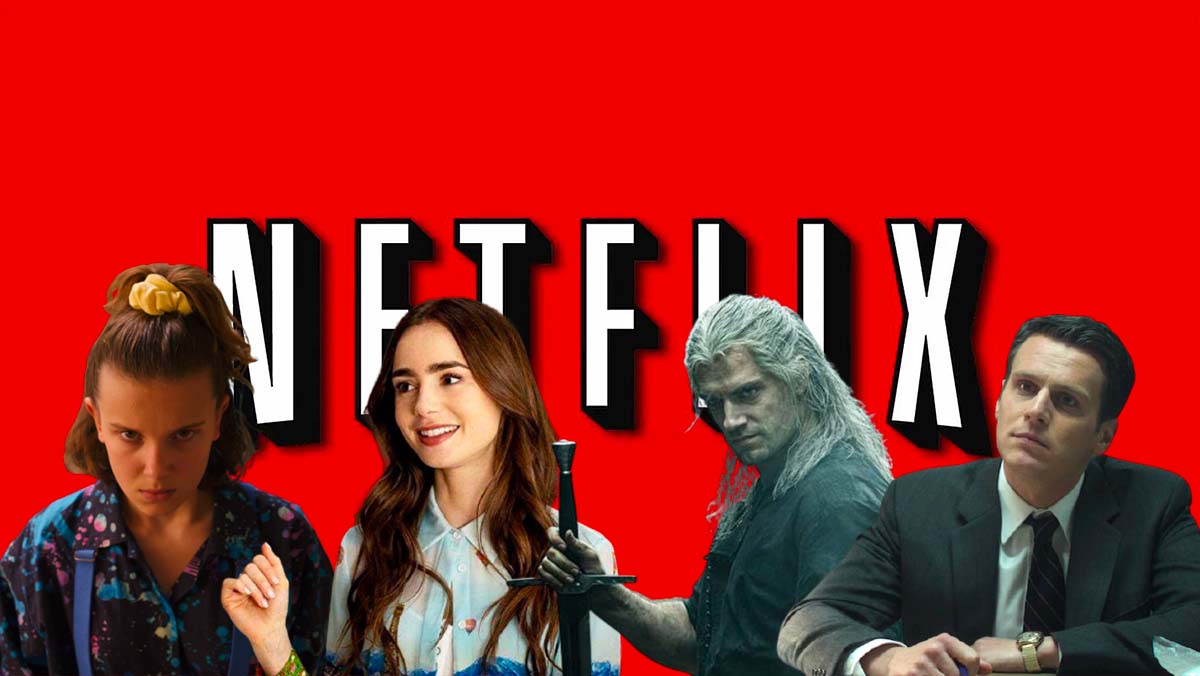 With many popular series, Netflix has just renewed one of them for two more seasons.

Of course, Netflix can count on its original series to maintain its leadership position in SVOD. The American platform has developed many series over the years, some of which are very popular. These include Stranger Things, Mindhunter, La Casa de Papel, House of Cards and, more recently, The Witcher.

However, Netflix has canceled many other, albeit very promising, Altered Carbon-style ones; so that fans of a Netflix series are reassured when the company announces the renewal of their favorite series. So good news for fans of Emily in Paris as the series has just been renewed for a season 3 and a season 4, as we learn from The Hollywood Reporter.

This series, begun in 2020, which picks up on all the codes of romantic comedy and immerses its characters in a very imaginative version of the French capital and France, is undoubtedly one of the most watched series on the platform.

For example, Netflix announced in May 2021 that the first season was followed by nearly 58 million viewers around the world and stayed in the platform’s top 10 in the UK for forty weeks. Season 2 also caused a sensation and received a lot of media coverage.

It is worth remembering that the series was created by Darren Star, mainly for creating the series Sex and the City, one of the most famous series on the HBO channel, and the series Berverly Hills, another hugely popular series.

Whether we follow the Paris adventures of Emily Cooper (played by Lily Collins) or not, there is no doubt that these third and fourth seasons of the Netflix series will be pleasant to review, if only for the reactions of the French viewers who like to scrape the series for the very fantasized vision (to put it mildly) of life in France. We also recommend, in case you haven’t read them, the hilarious internet user reactions to seasons 1 and 2 of Emily in Paris.