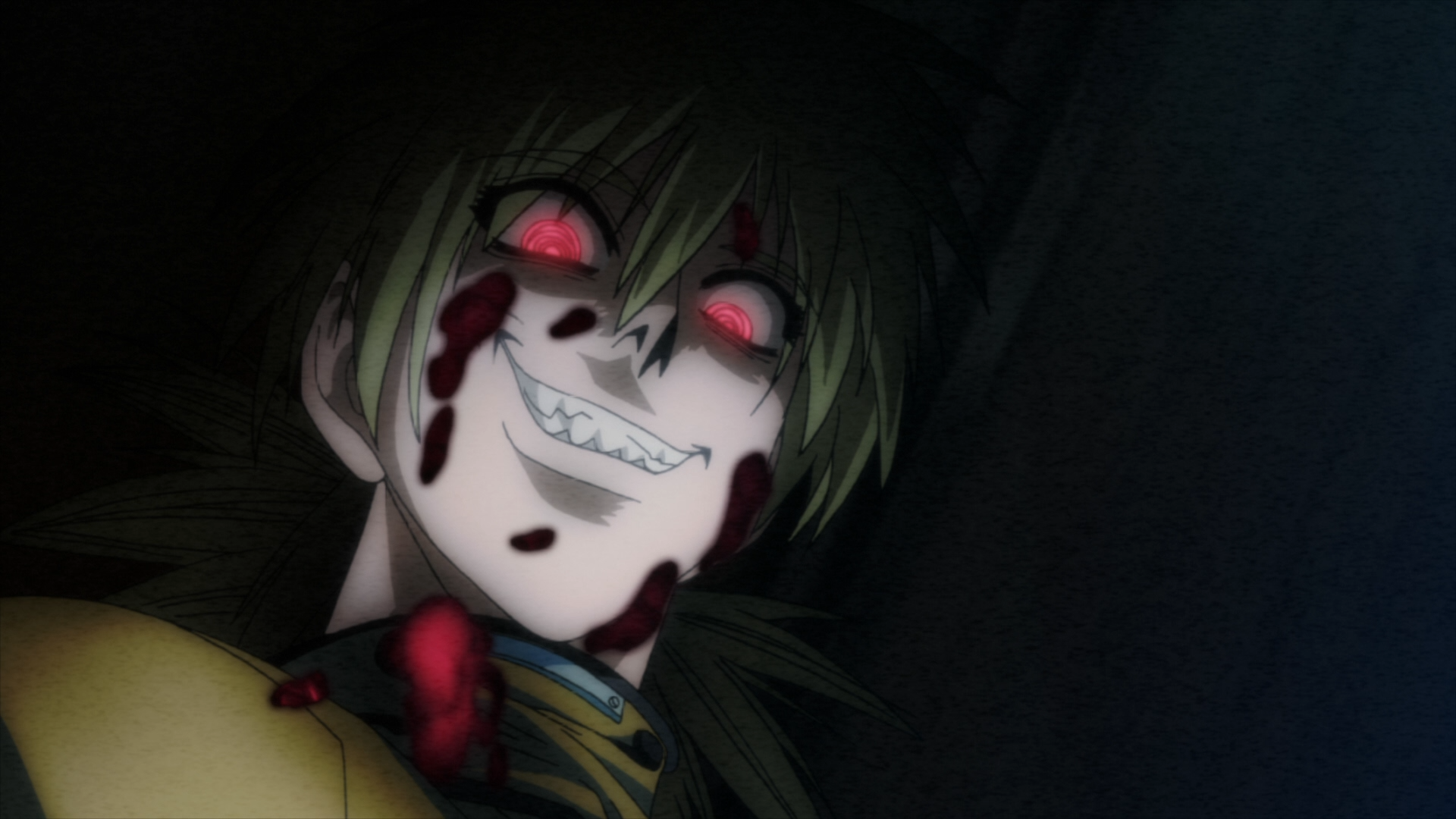 A new project is in the works in Hollywood. A renowned screenwriter is about to make his dream come true by turning one of his favorite manga into live action. He will then give life to a dark universe where vampires sow terror.

A project that is still at an early stage

You may have guessed it, it was the Hellsing manga that was selected as the subject of live action. At the head of the project is Derek Kolstad. He is a co-creator of the John Wick saga and one of the screenwriters currently working on the Falcon and Winter Soldier series.

Ever since my brother introduced me to the Hellsing manga and anime a few years ago, I’ve been obsessed with being able to customize it.

Obviously, Derek Kolstad, who seems genuinely enthusiastic about the project, will not tackle this adjustment alone. The live action is produced by both Amazon and many other actors like Brian Kavanaugh-Jones and Fred Berger from Automatic …

Nobody has yet been found to take care of the making of the film. But the team behind it seems to have got off to a good start. Everyone seems pretty passionate about Hellsing. Derek Kolstad himself says: “It’s a dream.”

A dark and terrible universe

For those unfamiliar with Hellsing, you know that this is a manga that is over 20 years old. More precisely, it was created by the mangaka Kouta Hirano in the late 1990s.

The manga reinvents Dracula through Alucard, a vampire who is part of a former secret family organization called Hellsing. This aims to defend England against other vampires and supernatural creatures of Hell.

The paperwork has already been adapted twice as an animation series. However, this is the first time the universe has triggered live action. In this format, the production team believes they can reinterpret Kouta Hirano’s terrifying masterpiece.

I’ve always loved the vampire genre, especially when a creator can give it its unique twist. When Derek introduced me to Alucard and the Hellsing organization, I knew we had something special to continue that tradition.