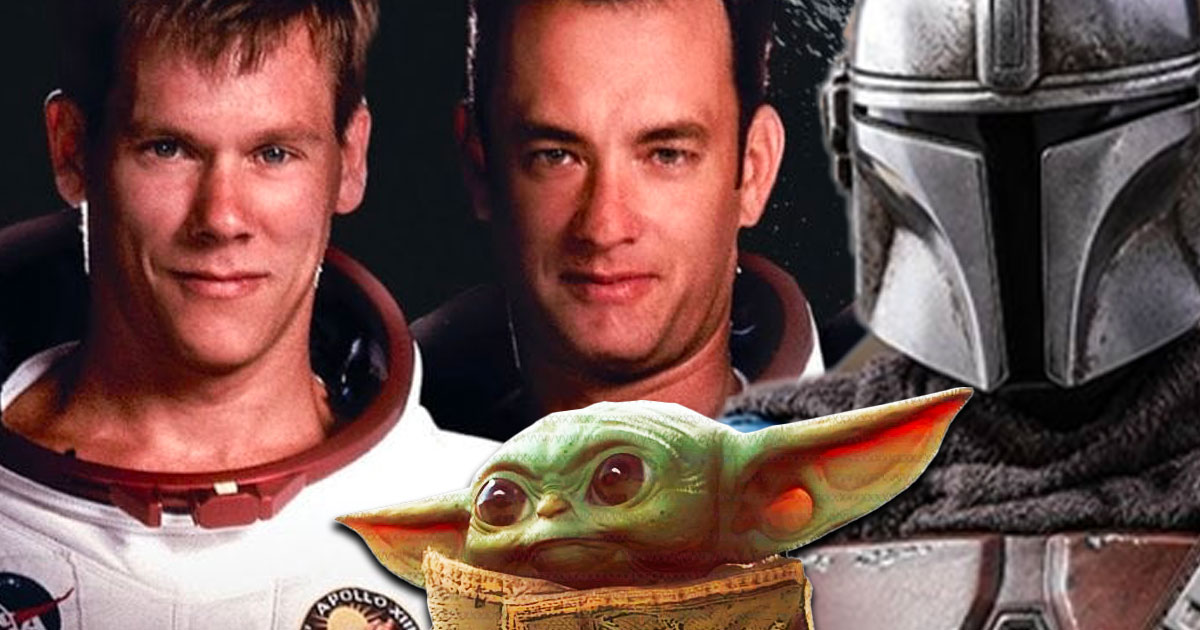 In the third episode of the second season of The Mandalorian, also known as Chapter 11, director Bryce Dallas Howard nodded to her director-father Ron Howard. We can find footage that is modeled on footage from the Apollo 13 movie starring Tom Hanks.

A reference to her father’s film

The Mandalorian series changes the director for each of its episodes. After Jon Favreau in episode 1 and Peyton Reed in episode 2 of season 2, Bryce Dallas Howard was responsible for episode 3. The actress, best known for her role as Gwen Stacy in Sam Raimi’s and Claire’s Spider-Man trilogy in the Jurassic World trilogy, isn’t her first get behind the camera, she’d already shot an episode for season 1.

During episode 3 our Mandalorian tries as best he can to land on the planet Trask. We can therefore see the razor comb in full free fall and re-ignite when it enters the atmosphere. You may not have noticed, but this scene was modeled on a scene from the Apollo 13 movie. Bryce Dallas Howard confirmed it on Twitter.

Episode 3 has been critically acclaimed, so it’s fair to imagine that this won’t be the last time Bryce Dallas Howard will step behind the camera to see the saga set in a galaxy far, far away. .

“Pôr do Sol”: Find out more about the history of the new RTP soap (which contains two twins)