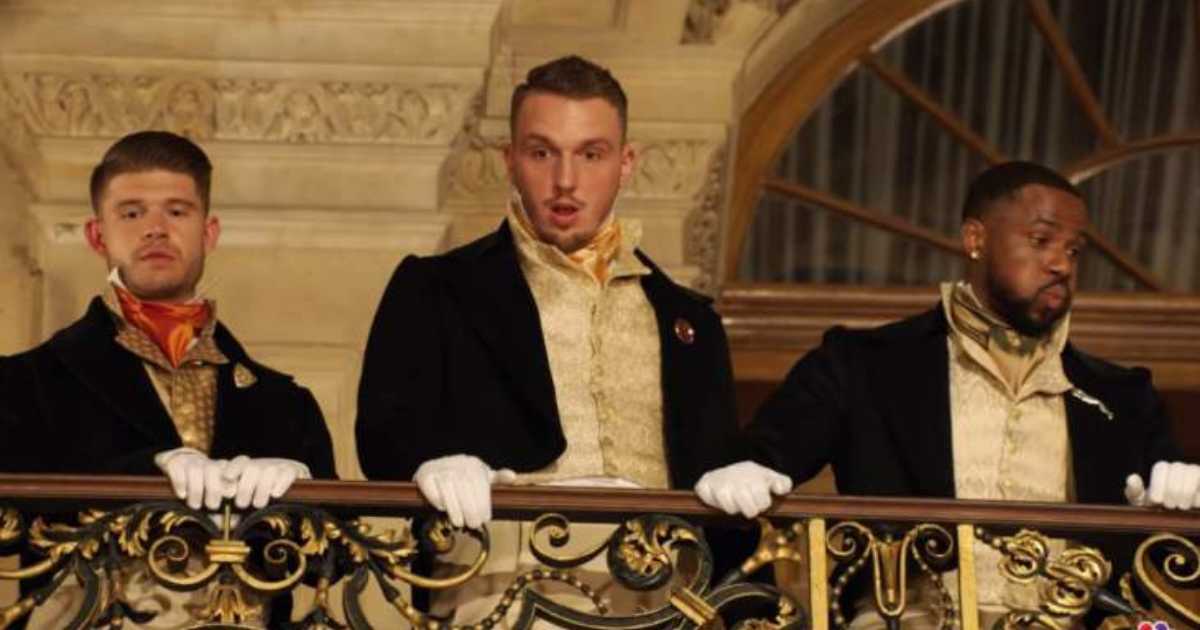 The Bridgerton Chronicle was one of the most popular series of the last year and managed to position itself at number five in the ranking of the most watched series of 2021. Building on its success, the series then inspired a new reality TV show, which is coming up soon.

the regency on the coast

Released on Netflix at the end of 2020, the first season of the series “The Chronicles of the Bridgertons” quickly conquered the masses. The series is inspired by a book series of the same name by the American writer Julia Quinn, which takes us into London’s high society during the English reign in the 19th century. We find Daphne Bridgerton, the eldest daughter of a powerful dynasty, who is tasked with finding a husband but faces stiff competition and is torn between her obligations and her desires.

And while fans await the second season of the Netflix series, slated for March this year, a new reality TV show, also slated for March 2022 but this time on NBC, is also from that Regency era be inspired. The show would fall midway between The Chronicle of Bridgerton and The Bachelor, according to the New York Post.

This new reality TV show titled The Courtship is also inspired by English author Jane Austen’s 1813 book Pride and Prejudice to give a modern twist to the classic love game. It will feature Nicole Remy, a young woman from Seattle who is looking for her very own Mr. Darcy. And originally the series wasn’t going to be called The Courtship, but Pride & Prejudice: An Experiment in Romance.

So we find Remy, 26, a University of Southern California graduate who works as a software engineer and product manager. She will travel to England hoping to find love among 16 singles. Here’s already a first trailer, giving viewers an overview of what they can discover in this next show:

the bachelor, but 200 years back

The show takes place in a 19th-century castle in the hills of the English countryside. Remy and his admirers will not be able to use today’s means of encounter and therefore have to fall back on the methods of that time. The program includes handwritten love letters, carriage rides and masked balls that take our candidates back in time.

Thus we can see the men in period costumes trying to court Remy against the backdrop of garden parties, banquets and other emblematic events of the period. But how is Remy supposed to know if she has found the one of her heart? Well, say hello to her “court,” a group of trusted advisors who will help her choose her lover. And the confidantes are none other than her father Claude, her mother Claire, her sister Danie and her best friend Tessa. And yes, all of these beautiful people will actually be in period costume.

Halfway between The Chronicle of Bridgerton and The Bachelor, this new show is sure to cause a stir among fans of the genre. The Courtship will be available March 6 on NBC and its Peacock streaming service.