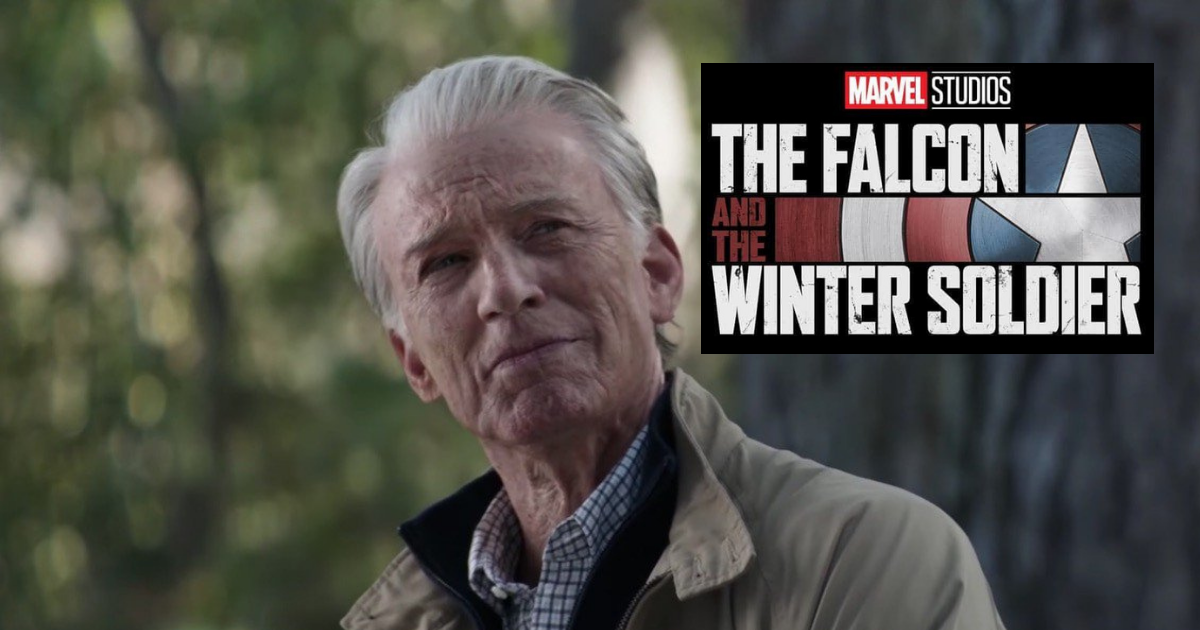 The ending of Avengers: Endgame was heartbreaking for all fans of Captain America and Chris Evans. But a few months ago we learned that the actor can finally repeat his role in the MCU. Rumors, confirmed by other elements, suggest the original captain may appear in Falcon and the Winter Soldier on Disney +.

You just miss a captain and everything is depopulated

The end of Episode 4 of Falcon and the Winter Soldier shook the hearts of many fans. So much so, in view of the actions of John Walker, many of them wished for Steve Rogers to return to the series.

Anyway, I’ll be eating ice cream and watching Sam and Bucky as I cry over how much I miss Steve Rogers

Given his advanced age, it seems unlikely that he will put the costume back on. But a confrontation seems legitimate. Especially since Steve Rogers was in the same configuration in Captain America: Civil War when Tony Stark injured Bucky.

However, he always knew how to act like the hero he had to be and how to show restraint.

The desire to see the hero again in all his soul aristocracy therefore increases in a crescendo. If we are to believe a recent interview, that wish could be granted by the end of the series.

It was John Walker’s interpreter Wyatt Russel himself who hinted at Chris Evans’ return to the series. On BBC Radio 1, a reporter asked the actor if he had ever met Evans.

The answer he then gave was ambiguous enough to cast serious doubts about a possible cameo:

“If I’ve met Chris Evans before? I think so. I don’t think I shook his hand, but I must have made eye contact with him somewhere. It counts as a harassment, but not a real meeting. But I think so It’s going to happen, we just have to wait for the show to end and then everyone will be like, “Oh, wow.”

While nothing is final and Marvel’s spoiler policy is strict, this vague answer may annoy the hero’s coming to the show.