The Courier
HomeTechnologyThis hero is as powerful as Captain Marvel and you don't know...
Technology 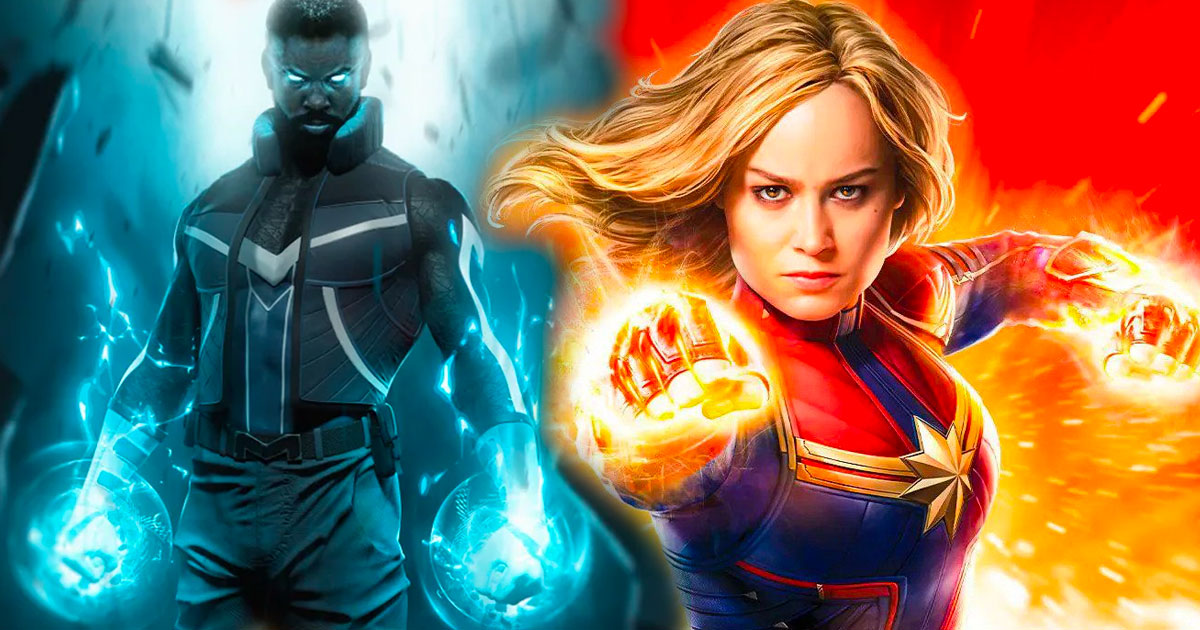 Today we wanted to focus on a character from the Marvel Comics universe who is relatively unknown to the general public. It’s about Blue Marvel, an overpowered hero who can take on characters like Sentry or Hyperion. With the help of Captain Marvel, he also managed to figure out a way to defeat Galactus. So who is Blue Marvel?

In 2009, Kevin Grevioux envisioned a new character. In fact, he created Blue Marvel, which first appeared in the comic book Adam: Legend of the Blue Marvel #1. Real name Adam Brashear is one of Earth-616’s most brilliant scientists. Adam Brashear, a Korean War veteran, is above all an expert on antimatter, on theoretical physics. Aided by his best friend Conner Sims, who later becomes the super villain Anti-Man, the two men begin experiments involving antimatter. They thus design a bridge between the negative zone and the positive zone of the universe. A reactor with an unlimited source of clean energy. Due to the unexpected reactor explosion, Braschear and Sims are then exposed to mutagens and radiation, granting them virtually unlimited cosmic powers.

While Conner Sims is seemingly disintegrated by the accident, Adam Brashear becomes a living reactor and uses his powers for good under the alias Blue Marvel. A retrospective story within comics since it took place in 1950-1960. Blue Marvel even crossed paths with President Kennedy, who asked him to retire because the world wasn’t ready to see a black superhero. But when Anti-Man shows up, Blue Marvel decides to resume service.

In the 2000s, Blue Marvel resumed her career and even became a member of the Avengers. A few years later, he forms a new team with Captain Marvel called the Ultimates. A team of superheroes tasked with solving problems of cosmic proportions. Around this time, Blue Marvel has become a pacifist and tries to solve all its problems non-violently. One of the team’s first projects is solving the Galactus problem. Blue Marvel then finds a way to satisfy the hunger of Galactus, who then no longer has to feed on entire planets to survive.

Despite its power and compelling story, Blue Marvel has always remained a minor character in the Marvel Comics universe. But currently things are starting to change for this character who is gradually coming back to the fore. He might even join the MCU soon. It’s high time the world discovered Blue Marvel!