This Harry Potter star joins the cast of M. Night Shyamalan’s next film 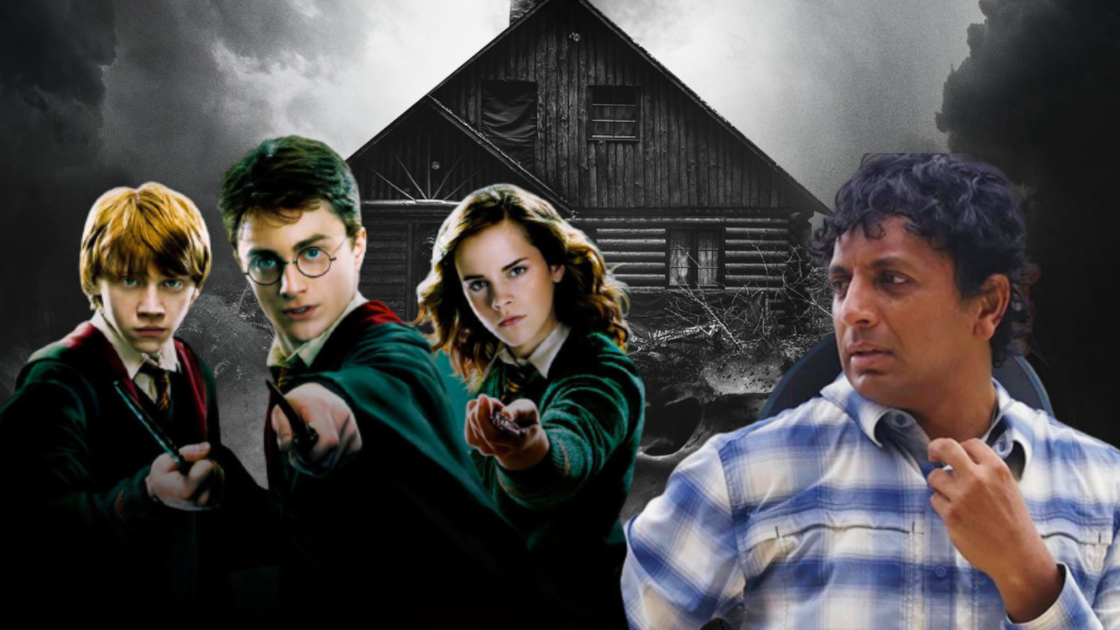 Knock at the Cabin, the next film from M. Night Shyamalan, sees its cast grow visibly. The filmmaker has just revealed the first names of his next horror thriller. And among the cast, a former star of the Harry Potter saga slipped into the cast.

What is Knock at the Cabin?

M. Night Syamalan is an outstanding director followed by a huge following of moviegoers. Even if he sometimes fails (Arfter Earth, Phenomena), the filmmaker has definitely signed cult feature films like The Village, Signs, Unbreakable or The Visit. He recently directed the film Old and the series Servant, which has been renewed for a fourth season.

The director is already working on his next film: Knock at the Cabin. At the moment we know absolutely nothing about this new thriller. No plot information has been leaked yet, but the feature film is expected to hit screens on February 1, 2023.

However, we do know one thing. In fact, we already know the cast’s first names. We know that Knock at the Cabin is mostly worn by Dave Bautista (whom M. Night Shyamalan found incredible in Blade Runner 2049), but also by Nikki Amuka-Bird, who starred in Old, Shyamalan’s previous film. After all, according to Deadline, the filmmaker just hired Rupert Grint. The former interpreter of Ron in the Harry Potter saga has therefore just joined the cast of Knock at the Cabin.

This connection marks the second alliance between the two artists, as Rupert Grint also appears on the poster of Servant, the M. Night Shyamalan series. He will also be back in season four. Knock at the Cabin therefore marks Rupert Grint’s big return to the big screen, as the actor hasn’t acted in a feature film since Moonwalkers in 2016.