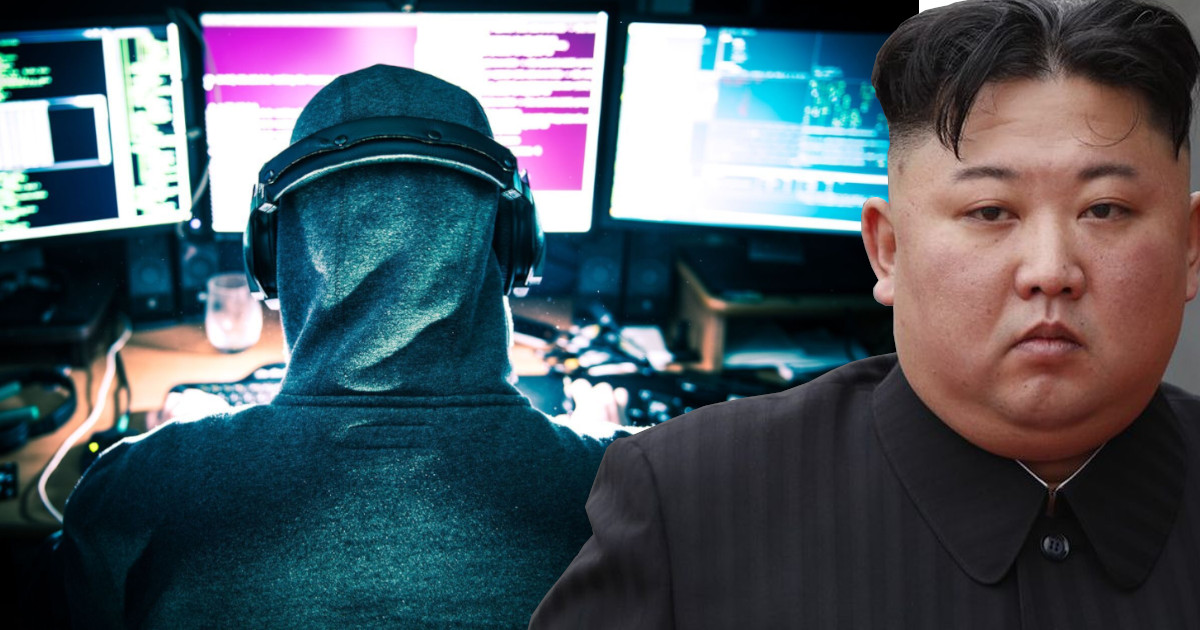 In thrillers and other films of the genre, the hackers are always computer geniuses who can hack into the servers of a major government agency in a matter of seconds. An inconsistency that can sometimes lead us out of the film in question. What if we told you that, in reality, only a man could damage the Korean internet from his living room?

With an area of ​​more than 120,000 km2 and more than 125 million inhabitants, North Korea is not considered the best country to live in. The country is the most militarized in the world, banning free speech to make way for a cult of personality, while its leader (dictator?) seems ready to declare war on anyone, anytime. North Korea looks so menacing that every country is forced to take precautions to ensure good diplomatic relations. An observation apparently not accepted by “P4x”, an independent American hacker practicing his talents … from his living room.

It does not belong to any major government agency. No affiliation with the NSA, CIA, or even the FBI should be noted. So what could such a person do to attack the country led by Kim Jong-un? If he could have been content with hacking a traffic sign to write a protest message without consequences, then an event drove him to go much further. Just over a year ago, he and many others were hacked by North Korean spies to steal their hacking tools and expose vulnerabilities.

Given the lack of response from the American government, P4x simply decided to attack North Korea directly.

Observers have been observing for about two weeks that North Korea is suffering from serious connection problems. Many websites in the country are regularly unavailable, further cutting it off from the outside world. We now know that this is due to consecutive hacks by P4x, as revealed to WIRED media. He explains that it is revenge after North Korean hacks, which he believes will show North Korea that attacks on others cannot go unpunished.

I want them to understand that if they’re following us, it means some of their infrastructure will be compromised for a while.

Specifically, P4x managed to find several software vulnerabilities in North Korean sites and use this to launch DoS attacks, allowing networks to be overloaded and preventing the Internet connection from functioning properly. The landing pages are mainly government propaganda pages: Their aim is to “hit the people as little as possible and the government as much as possible”.

The man, who apparently prefers to keep his identity a secret, doesn’t want to stop there for a long time. For now, if he’s content to attack a few sites and try to uncover the flaws in the North Korean system, he intends to uncover more sensitive information that he can then share with experts. Additionally, he encourages as many hackers as possible to join him in this perspective and recently launched a website on the Dark Web: the FUNK Project for Fuck U North Korea. It has the advantage of being explicit.