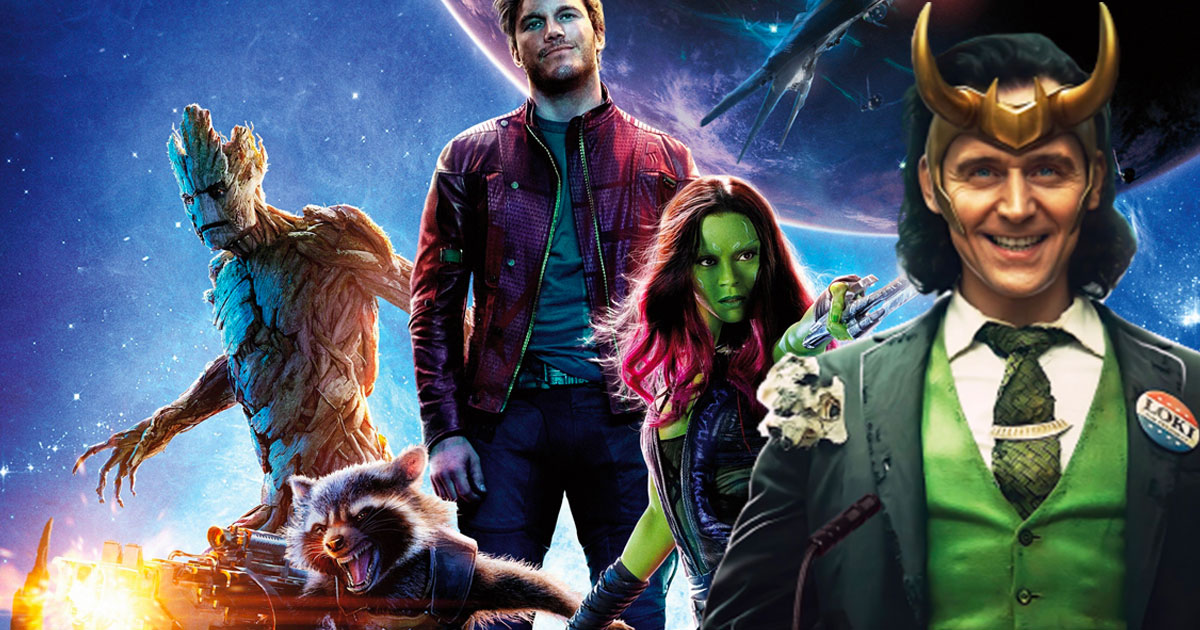 The Loki series, completed not so long ago, introduced the variants to the Marvel Cinematic Universe. But the variant of another iconic MCU character, a member of the Guardians of the Galaxy, was originally supposed to appear on the series.

The Loki series was a hit with critics and audiences alike, and laid the foundation for Phase 4 of the Marvel Cinematic Universe. With this exciting dive into the multiverse, Kevin Feige leads viewers to the films Spider-Man: No Way Home, Doctor Strange in the Multiverse of Madness and Ant-Man & The Wasp: Quantumania.

One of the key elements of the Loki range is of course the question of variants. In the series, the god of malice encounters many versions of himself, including Lady Loki and President Loki. The last episode of the series also featured Immortus, the variant of another character who is essential to the continuation of the Marvel Cinematic Universe.

While one of Thor’s variants made a humble appearance that went unnoticed and was more of a cameo than anything, the variant of another prominent Marvel Cinematic Universe character almost made an appearance on the series. This is Rocket, one of the Guardians of the Galaxy.

At least that’s what reveals a concept drawing that was revealed to us in episode 3 of the Gathering series and that serves as the origin of the Loki series. We see a figure among other prisoners from TVA who is strangely reminiscent of Rocket Racoon. It can only be one of its variants, because we recall that Rocket is an anomaly within its species: it is a raccoon that has undergone a lot of genetic experimentation.

If we can regret that production has finally abandoned this variant of Rocket, we can understand why. In fact, given Rocket’s personality, it would have been surprising if its variant had been limited solely to its Easter egg status. Because of his desire to flee, he would no doubt have wanted to approach Loki and try to escape. In other words, the character’s potential could have changed the series’ story completely.

Especially when the Rocket we know continues his adventures with Thor in a team that was to be called “Asgardians of the Galaxy” after the events of Avengers: Endgame, we dream of a meeting between Loki and Rocket. The characters of the two characters could make an explosive cocktail, much to the delight of fans. In any case, we hope to see the two characters again soon! Why not in the already confirmed second season of Loki?