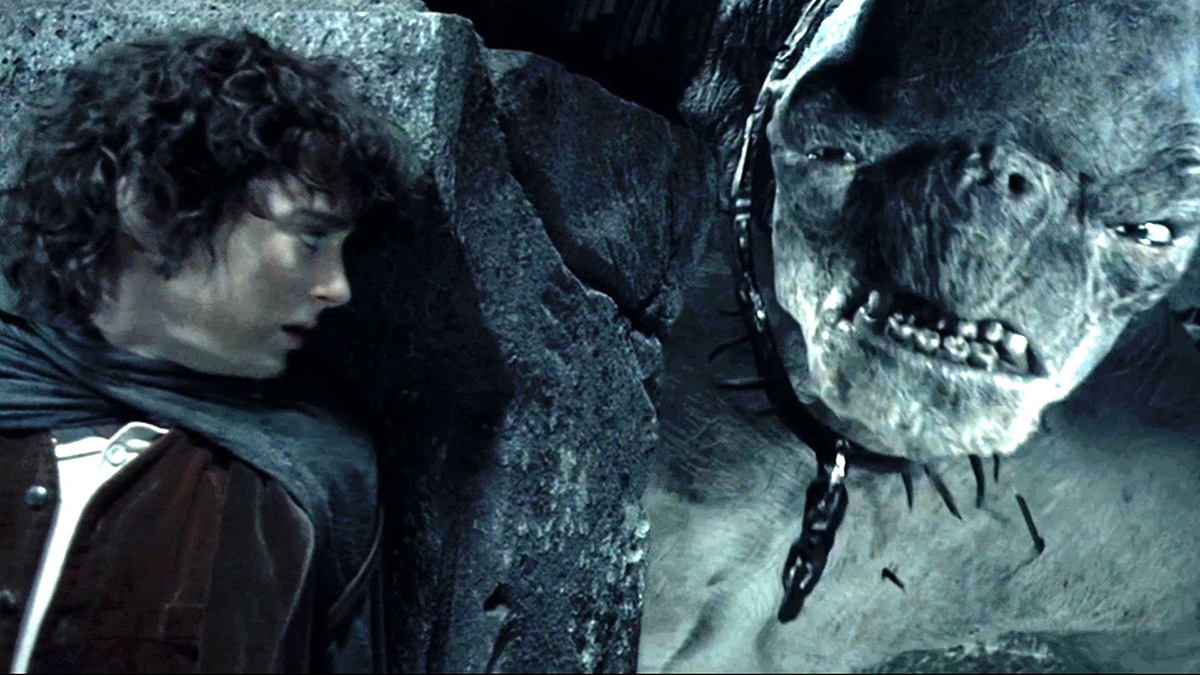 With The Lord of the Rings: The Fellowship of the Ring celebrating its 20th anniversary this year, we’re looking back at a mistake that crept into the Battle of Moria.

A true masterpiece of the Seventh Art, the Lord of the Rings trilogy, directed by Peter Jackson, has won over audiences well beyond lovers of the works of the British writer JRR Tolkien and fantasy fans. It must be said that the trilogy from its first part, The Fellowship of the Ring, impressed with its enchanting world, served by revolutionary special effects and a staging of rare elegance, its inhabited actors, its soundtrack story.

We owe all of these myriad qualities to the deep love that screenwriter Peter Jackson has for the work of Tolkien. Only a true enthusiast can produce such a grandiose adaptation. However, there are unfortunately a few shortcomings here and there that sometimes scare some hardcore fans of Tolkien’s books. Some people regret the lack of certain iconic characters like Tom Bombadil or the elf Glorfindel. But the one we’re going to talk about today is far more important.

In the film, The Fellowship of the Ring decides not to pass the Col de Caradhras because of the evil tricks of the manga Saroumane; on Frodo’s instructions they then decide, against Gandalf’s advice, to take the route to the mines of Moria. When they discover Balin’s grave, the community is haunted by a horde of orcs and a cave troll.

As the first of the two highlights in the film, this sequence is pretty impressive. Peter Jackson shows all his skills as a director, mixing epic and fear with a lot of intelligence. The scene also takes advantage of the impressive (and cramped) decorations of Balin’s tomb. Dark, dusty, with a ray of light descending towards the grave. Impressive.

However, on several occasions the troll passes this ray of light. However, as we learn in The Hobbit, cave trolls fear sunlight, which instantly turns them to stone. In addition, this emblematic scene from the novel was then filmed by Peter Jackson in The Hobbit: An Unexpected Journey, which was released in 2012. In the extended version of The Companions, we also see Aragorn in the midst of these trolls turned into stones.

Sean Austin (the interpreter of Sam) personally reported this big mistake, which obviously does not affect the quality of the film, to our colleagues at ScreenRant. In an interview, he came back to a rather funny episode: A Tolkien fan stopped his limo to explain that it was impossible for the cave troll to pass a ray of sunshine.

Anyway, this mistake actually gives us a real lesson in cinema. Indeed, it shows that a screenwriter can sacrifice a bit of coherence in favor of better dramaturgy. Such is the case here, where this ray of light falling on Balin’s tomb is a key element in the composition of Peter Jackson’s plans.

If you enjoyed this article, you might want to know what really happened to Frodo’s parents? In this case it happens here!

After protests about the conflict in the Middle East: how do you deal with Muslim anti-Semitism?