The Courier
HomeTechnologythis gory commercial in the middle of the city for the horror...
Technology 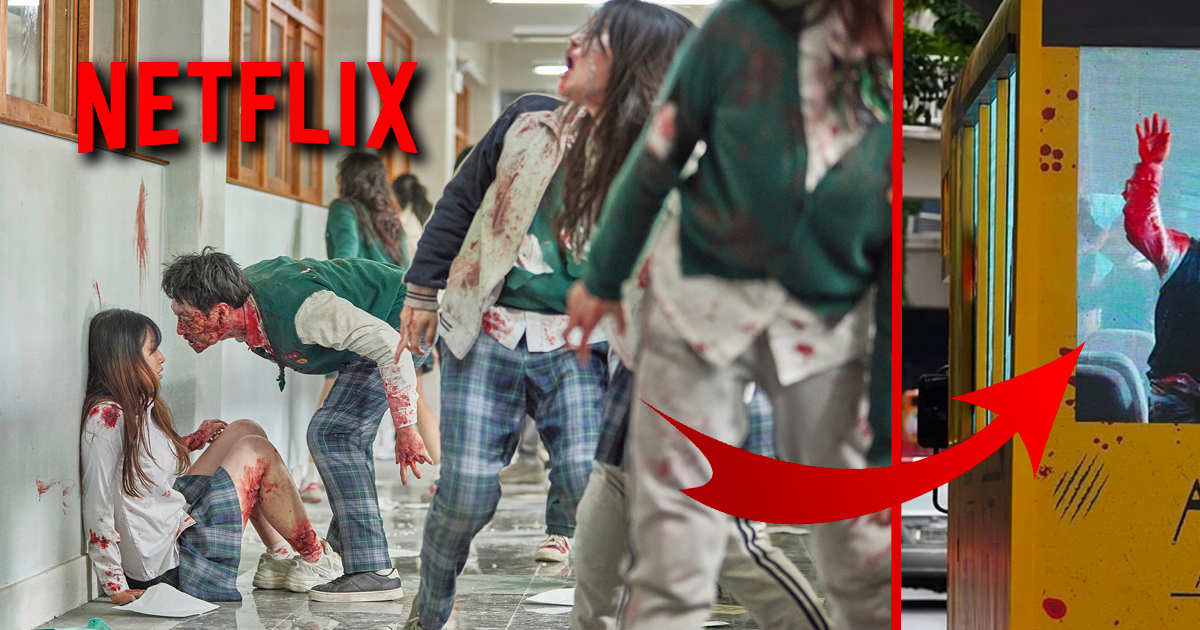 Netflix’s latest South Korean series is a hit. Viewers of the show are flocking to social media to voice their opinions. Nothing seems to be able to stop the zombie fever that is illustrated in the series and is now gripping the whole world. In fact, All of us are dead quickly climbed into the top 10 most watched programs on the platform…

To promote the series in Thailand, Netflix came up with the brilliant idea of ​​having a mysterious bloody bus running around during rush hour. On the streets of Bangkok, many motorists could see the vehicle passing. Several 3D LED tiles were arranged on it. Above we could see a group of high school students stuck on the wrong bus and attacked by zombies.

The vehicle’s exterior was covered in bloodstains, as was the Netflix and series logo. Not everyone liked this initiative. Some liked the streaming giant’s boldness, others felt the marketing gimmick was a little too violent and bloody. These refractors regret that the brand has not thought of the children who may be afraid of the bus.

For those who haven’t started All of us are dead yet, this Korean series follows several college students struggling to survive. At their facility, they must be extra vigilant to avoid being infected by a horrific virus that turns their classmates into zombies.

Once again, Netflix has made an effort to promote one of its series. The streaming platform had already dedicated great resources to promote this other Korean series that has become a cult.