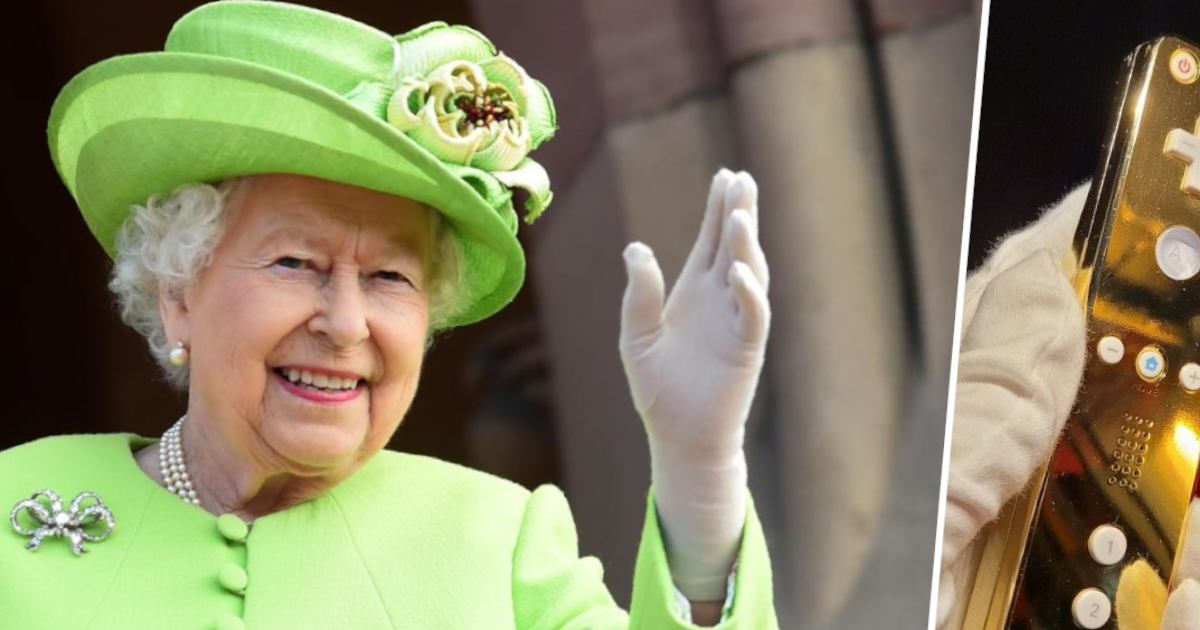 Special editions of consoles are the dream of many collectors. Indeed, some nuggets can be sold at exorbitant prices as long as the satisfied buyer has the ambition to part with them. Earlier this year, PlayStation 5 players got mouth watering after pictures of a white and gold DualSense controller appeared. Today we’re bringing you something much more precious: a Queen Elizabeth II Wii console that sells at a great price!

a royal edition for an advertising campaign

It’s not uncommon for certain everyday objects to be literally covered in gold. This was the case with this Wii console, which was the subject of an advertising campaign for Big Family Games by publisher THQ, which commissioned it in 2009 to be sold to Queen Elizabeth II of England. However, the ultra collector’s console (there is only one copy in the world) ultimately never made it through the doors of Buckingham Palace, as explained in a video by People Make Games.

a huge booty for the collector

Instead of the royal family, the console ended up in the hands of collector Donny Fillerup. More than 10 years later, the man finally decided to put it up for sale and talked about it in an interview with Consolevariations. In particular, he admits that he plans to use the money raised to buy a new home. For your information, this 24-karat gold Wii console is being sold for $ 300,000 on Ebay. A beautiful golden parachute! Of course, there are cheaper ways to customize a game console, like this Japanese artist did on her Nintendo Switch. Without further ado, we invite you to discover in the photos under that sublime gold Wii console.