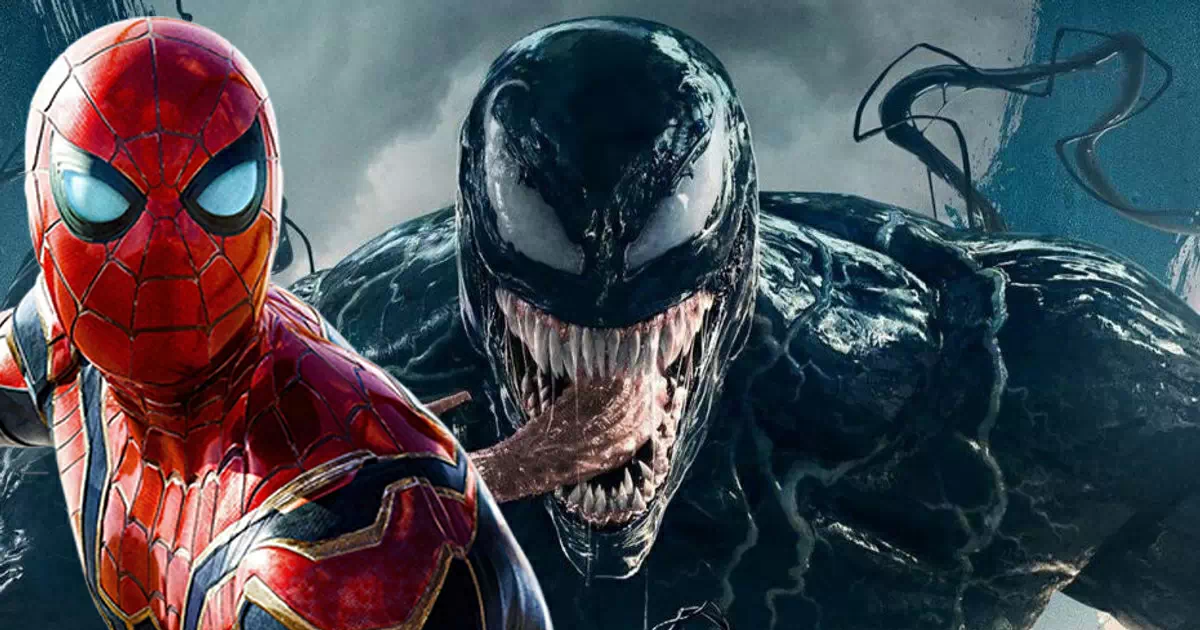 With the release of Spider-Man: No Way Home in theaters, many important moments occurred that could affect the future of the MCU.

If you have not seen the movie before, we recommend that you avoid reading the rest of this article which contains spoilers.

One of the questions fans asked was how Venom, played by Tom Hardy, ended up in the universe of Tom Holland, the interpreter of Spider-Man. We recall that the Let There Be Carnage post-credits scene allowed us to get a response, but the No Way Home writers decided to provide some clarification on the matter during an interview with Variety.

Chris McKenna explains that “the idea is that the symbiote is aware that there are parallel universes. Deep down in their brain, the character is aware that this connection exists.”

Then, still in the same interview, we learn that McKenna and Erik Sommers had for a while imagined giving Venom more space, especially in the movie’s final fight scene.

In fact, the two authors state that Venom’s presence alongside the three Spider-Man and villains of the Raimi and Webb films was discussed.

So we could have seen Venom on the final No Way Home fight scene, but eventually McKenna and Sommers gave up on the idea. According to them, in that first version of the script, they had “eyes that were bigger than their belly” and without indicating whether Venom would have been on the bad guys or the good guys …

Ultimately, we don’t know if Venom or Tom Hardy will ever be next to Tom Holland’s Spider-Man, but nonetheless, part of the symbiote got stuck in Peter Parker’s universe. This opens up possibilities and already some fans imagine Mac Gargan, the Scorpio, who could become Venom against Tom Holland.

No checks at the border with France | Free press

a villain from the X-Men universe in Avengers 5?