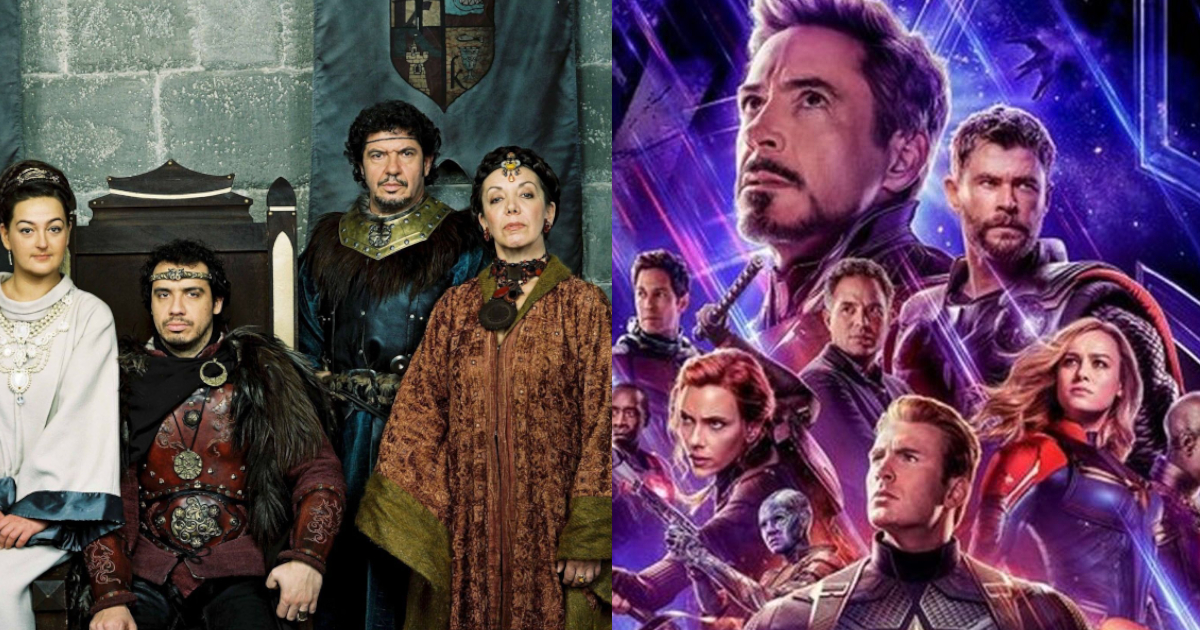 Directed by Alexandre Astier, the film marks the return of King Arthur’s adventures after 12 years of absence and makes fans freak out. The streaming platform jointly developed by TF1, M6 and France Télévisions has also acquired the broadcasting rights for the entire series. A resident of Reims has started an unusual challenge thanks to the theatrical release of Kaamelott: Part one.

When Avengers: Endgame exploded worldwide box offices in 2019, an American saw the film 191 times and spent almost 600 hours in the cinema with it. Arnaud Klein plans to break this record with Kaamelott: Premier Volet by seeing it in cinemas 200 times or for around 400 hours. When asked by France 3 Grand Est, he explained that he had planned four sessions a day for seven weeks and two days. He’ll preview it for the first two times on July 20th.

I’ve waited 10 years for this theatrical release, it’s a movie that deserves everything I set out to do.

Arnaud Klein always wanted to orientate himself on a film career. He went to film school hoping to become an audiovisual editor. He also created his own YouTube channel on which he explained his project.

If he gets 199 calls, he hopes to be able to attend the 200th screening alongside Alexandre Astier.

Who knows, maybe he can go to the end of his project and attend his final session with the director. The film will hit theaters on July 21st. In the meantime, as already mentioned, you can discover or rediscover the entire series thanks to Salto.