The Courier
HomeWorldThis Frenchman manages to decipher a script that is more than 4,000...
World

This Frenchman manages to decipher a script that is more than 4,000 years old and to question the invention of writing 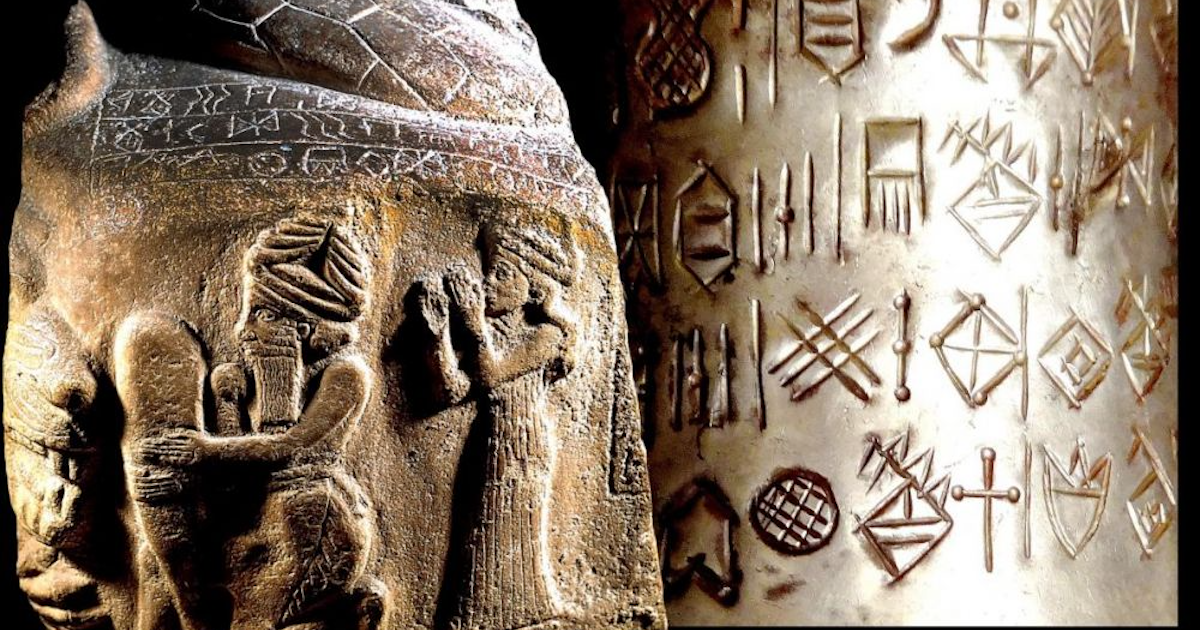 His name is François Desset and this French archaeologist who works for the Archéorient laboratory in Lyon is in some ways the Champollion of the 2020s. The latter actually managed to decipher a 4400 year old writing system that is used in Iran. A system as old as the hieroglyphs of the Egyptians or the proto-cuneiform script in Mesopotamia. Furthermore, its success could call into question our knowledge of the origin of writing.

This newly deciphered script is Linear Elamite, a system used by the Elamites who lived in Iran. Discovered in 1901 at the ancient site of Susa in Iran, specialists had tried more than a century ago to uncover the secret of this script, which was widespread on the Iranian plateau of the former Kingdom of Elam between the end of the 3rd millennium and the beginning of the 2nd millennium BC.

A discovery that questions our knowledge of the birth of writing

And this discovery is incredible, because until now the oldest writing system from Mesopotamia with proto-wedge-shaped tablets from the Bronze Age around 3300 BC. With the deciphering of this new system of writing, we now know that around -2300 BC. Another script with linear Elamit existed and that one of its oldest forms, the Proto-Elamite script, is as old as the first Mesopotamian cuneiform texts. François Desset explains that the Mesopotamian Proto-Cuneiform script did not produce the Iranian Proto-Elamite, but that they are actually two contemporary systems that evolved and changed in two different periods.

Consequently, the appearance of the writing system in the Middle East is being questioned as we know that Iran developed its system in parallel with that of Mesopotamia.

The French archaeologist who founded this discovery was able to decipher around forty inscriptions with linear Elamit, which has the peculiarity of a purely phonetic writing consisting of sound carriers, sound symbols and logograms. Characters that represent a word or an idea.

In 2017, François Desset found the key to deciphering this script by analyzing texts written on silver vases. These objects showed repetitive signs and he could recognize the names of two kings as well as that of a deity from southwestern Iran. He then worked with three other colleagues on the complete decryption of the system, which will be the subject of a scientific publication next year.