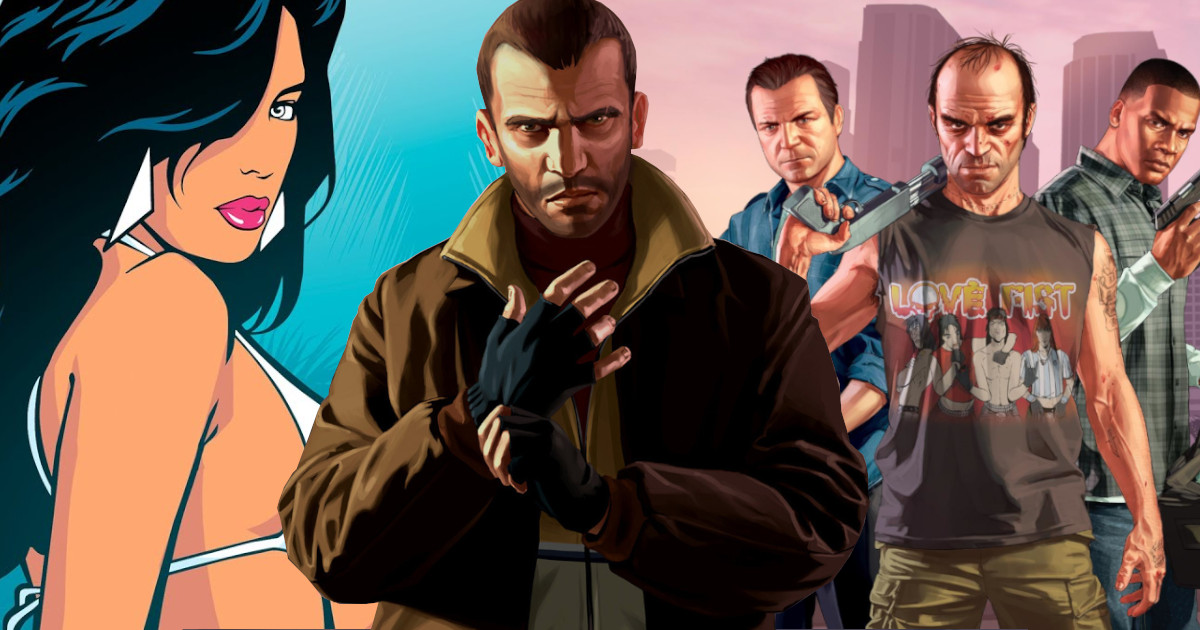 But where is GTA VI? No one knows, but luckily the Rockstar saga has plenty of other games to dig into. Players who subscribe to PlayStation Now should soon be able to enjoy one of these for free as well.

The Playstation Now should welcome a new GTA

According to insiders, the development of GTA VI would be chaotic and the game should not be released for years. According to other rumours, the title could finally land as early as next year. It’s hard to know who or what to believe as information leaks out and seems unreliable. However, a new rumor is currently circulating about an old game in the saga. He wants one of the PS2 components to end up on PlayStation Now soon, and for once it seems very reliable. So reliable that it’s more of a leak than a simple rumor.

In fact, several Internet users have shared on social networks the discovery of a particularly explicit advertisement on the Sony subscription service page. This indeed suggests that GTA: Vice City would land soon for all subscribers to the service!

Last November, Rockstar Games released GTA: The Trilogy – The Definitive Edition. The announcement came as no surprise to anyone as leaks and hints had multiplied over the past few months. Available on almost every platform, the compilation brings together three of the franchise’s most iconic installments: GTA III, San Andreas and Vice City. However, players interested in only one of the three games can turn to PlayStation Now for the first or Game Pass for the second.

But GTA: Vice City seemed to be the forgotten one. That shouldn’t be the case any longer, as the promotional insert mentioned above indicates that the title will be available until May 22nd, 2022. Not currently available on the Sony service, so we expect it to arrive in early February. Interested gamers therefore have a little over three and a half months to take advantage of the software which, if only served as a rather lazy remaster and therefore disappointed some, remains a PlayStation 2 classic that is definitely worth discovering.

Looks like the definitive edition of GTA Vice City is coming to PlayStation next month. Will be in service until May 22nd #psnow #playstationplus #ps4 #ps5 #gtavicecity #GTAdefinitiveedition #PSPlus #playstionnow pic.twitter.com/g5K4d6NV81