The Courier
HomeWorldThis figure, loved by fans, will unfortunately be missing from the film
World

This figure, loved by fans, will unfortunately be missing from the film 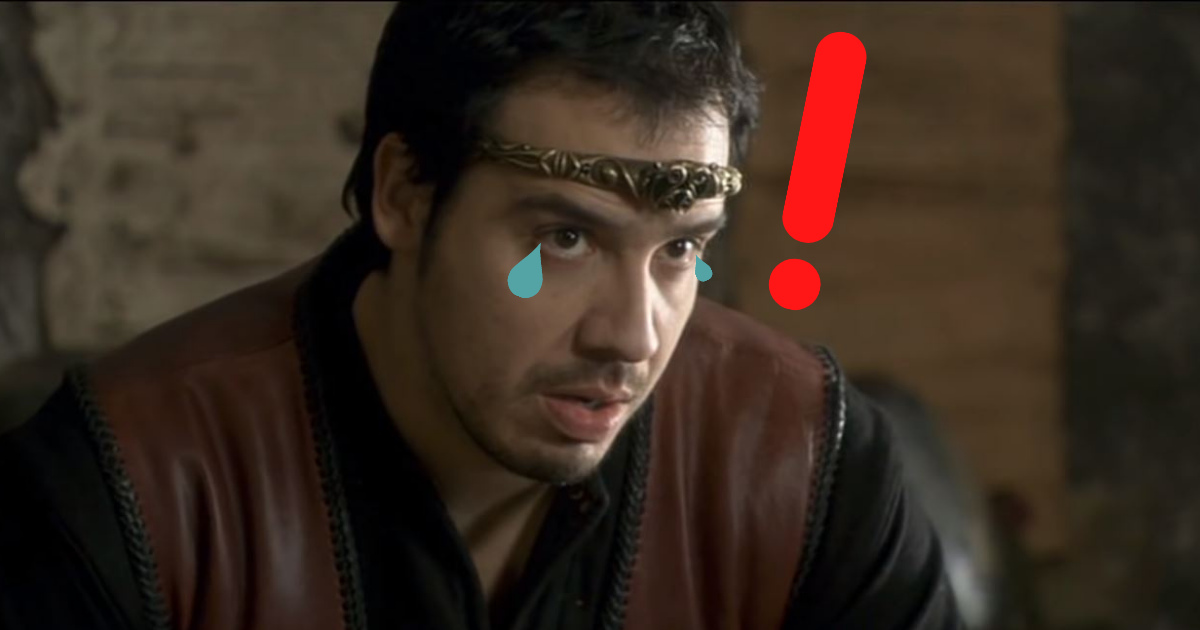 The film Kaamelott, delayed by the pandemic, is long overdue for fans of the series who are seriously starting to lose their orientation. It has been several years since the series ended, and many viewers miss King Arthur’s court. If the elements of the plot remain unclear, we already know that a character who is especially loved by fans will not be part of the adventure in the cinema.

The great return of the knights

The film Kaamelott should finally be released on July 21st after more than 12 years of waiting (including a year after the original date). Recently we learned that King Arthur, played by Alexandre Astier, would be there. An announcement that got us pensive given the twist at the end of the series and its memorable final episode. Anyway, Léodagan, Perceval, Karadoc will show it and the reunion promises to be great! In addition to the first cast, we also find Alain Chabat, Geraldine Nakache and other almost essential actors of French comedies. Namely: Christian Clavier, Antoine de Caunes, Clovis Cornillac or Guillaume Gallienne. Singer Sting will also be among the film’s guest stars.

Caius Camillus will be missing from the film

Unfortunately, one character is missing in the series: It’s Caius Camillus, played by Bruno Salomone. It is not at all a choice of the actor who confided in our colleagues at Buzz TV to be “very disappointed” not to have been contacted by Alexandre Astier. He admits that he really would have loved to be part of the adventure again.

However, this absence does not seem to have anything to do with a possible conflict with the director, on the contrary.

Bruno Salomone explains that his disappearance can be explained by the specific chronology chosen by Astier. Without giving any further details, he explains that the film takes place at a time when Caius Camillus was absent. However, he laughingly admits that he would have liked to “play a man who takes a back seat”. He took the opportunity to review his experience of filming the series that he really liked:

“I loved working with Alexandre Astier. He’s a little genius. (…) Alexandre Astier staged me without even looking at me. I thought it was great that he conducted by ear. He’s a musician who plays five instruments I believe. “

The actor continues to praise the director’s virtuoso qualities:

“It’s super nice because I’m sensitive to noise and you can’t cheat with your voice. You can get through little things, but you can feel the problems, the mistakes, so it was really exciting. And then he worked. He didn’t want us to change a single word because it’s precise. And it’s nice to work with someone who knows what they’re doing. “

Unfortunately, this cooperation will not take place this time. However, we hope this is just a shift.

A few months before its final release, the movie’s plot is still just as mysterious. That said, it should take place 10 years after the show was released. With all that said, given Arthur’s presence, it’s not yet clear whether this will be an alternate future or a fresh start. So the tension is at its peak.