This Fantastic Four Easter egg is hidden in the trailer 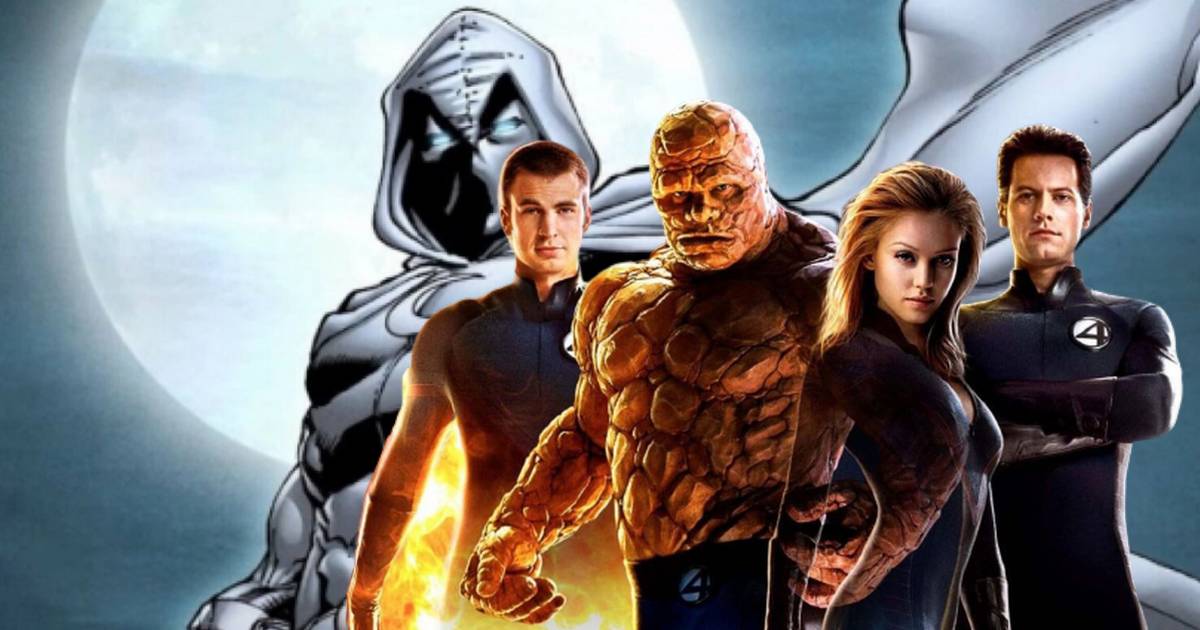 The Moon Knight trailer has caused quite a stir among fans, not least because the series looks so much darker than anything Disney+ and Marvel have gotten us used to. In addition, the series hides a beautiful Easter egg that could herald the arrival of long-awaited characters in the person of the fantastic 4 and their greatest nemesis.

It’s been barely a week since the trailer for the MCU’s next Marvel series dropped on Disney+, and it’s already been trawled through by Marvel Cinematic Universe fans everywhere. Now that we know the release date of this product, March 30th, 2022, we’ll have to wait until the company gives us some grain to grind to learn more. But that does not prevent the most implacable from forming their own theories on the subject, with the trailer full of elements and clues of all kinds.

For example, in the Moon Knight trailer, you’ve almost certainly missed an important Easter egg that’s about the Fantastic Four. Spider-Mania UK tweeted a photo of Oscar Isaac waking up as Steven Grant in a truck. He is holding a gun and is visibly horrified at being in this situation. Today, however, we are interested in the boxes behind him. On the box is a logo that reads “Von D…” Two possibilities, either it’s a shipment of mid-2000’s trucker hats or it’s the merchandise of one of the Fantastic Four’s main villains, Victor von Doom, included is the truck, also known as Doctor Doom.

Disney+: not the first time

This isn’t the first time Marvel has dropped hints about the presence of their biggest villains in the series. Even in Loki, we first learned that Kang the Conqueror will be the MCU’s biggest Phase 4 villain, and there were hints of him back in WandaVision. Now that Disney has bought out Fox, it has also regained the rights to Fantastic 4. Kevin Feige, the head of the MCU, explained that this type of Easter egg is always useful, even if he does not currently plan to change the programming of the films and the scenario of the multiverse since acquiring the rights to Fantastic 4 :

You know, I think we mentioned it [le multivers et les 4 fantastiques] first when the old woman mentions it in Doctor Strange 1 when she takes Stephen Strange on this breathtaking journey. The multiverse is one of the most powerful storytelling tools in comics. One that you have to be careful with as it can get overwhelming, but now with the story of 20+ films, there are enough characters to play with this way. We mention it as part of Mysterio’s ruse in Far From Home, of course. I think the toys added to that toy box increased with the Fox acquisition, but that didn’t change the timeline when we introduced the multiverse idea.

We just hope they aren’t…

Victor Von Doom, aka Doctor Doom, could therefore be an interesting new villain in Marvel’s bag. While unlikely to appear in Phase 4 of the MCU, he would be an antagonist with the same power as Kang the Conqueror and Thanos for the multiverse. Additionally, several of its iterations have created machines that allow travel between dimensions, in this case the multiverse. In the comics, he even had a strong romance with a multiverse-haunted Wanda.