This famous detective will cross paths with Omar Sy on Netflix 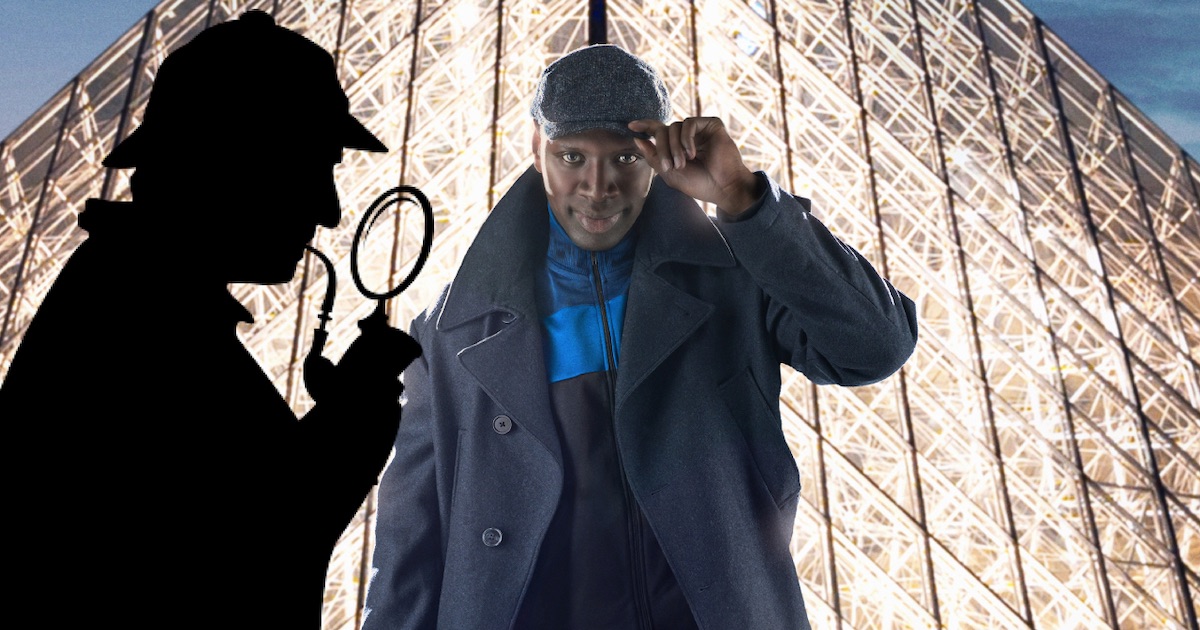 This is one of the most popular Netflix series, of course we want to talk to Omar Sy about Lupin. Season 2 of the series was presented last June and its main actor announced very good news for all fans of the gentleman burglar at the end of November: A season 3 is in development. But what will happen in the continuation of Assane Diop’s adventures?

WARNING, THIS ARTICLE CONTAINS SPOILERS IF YOU HAVE NOT WATCHED THE PREVIOUS SEASONS OF LUPINE

If you are still with us, it means that you are updated with the series and are impatiently waiting for the next season announced by Omar Sy. The actor has actually revealed to fans of the series that filming is underway in Paris.

So after the events at the end of season 2 (or part 2), what could happen in the sequel? As a reminder, Hubert Pellegrini confesses everything, Assane publicly denounces him and the man is arrested. The goal has thus been achieved. However, he is not entirely satisfied and decides to leave town. Before that, Assane reconciles with Claire and her son Raoul and promises that he will return.

We can therefore imagine that season 3 of Lupine could focus on Pellegrini, who from his cell can pull the strings ever further, trying to get in touch with new characters so that they come to his aid in order to do this to reach the prison.

An Englishman in Paris?

Among these new characters there is one who has every chance of being integrated into the story. This is Herlock Shears. This was created by Maurice Leblanc in the 1906 book Arsène Lupine vs. Herlcok Sholmès. The author of Arsène Lupine had integrated him into the adventures of the gentleman burglar and had been inspired by Arthur Conan Doyle’s detective. The latter is very often mocked by Lupine, even though these two admire each other.

Several clues point to Herlock Shears appearing in season 3 of Lupin. First, because some fans may have noticed that in the previous installment, Assane subtly places Maurice Leblanc’s book on his son’s bedside table.

Furthermore, in an interview with Entertainment Weekly, Omar Sy said that Assane may need the help of allies, as may be the case in the books where Lupine has many accomplices.

Finally, one of the creators of the series, George Kay, had announced that the character inspired by the famous tenant of 221B Baker Street could be added to the series:

There are ideas centered around this approach that I’d really like to explore.

And to add that the idea of ​​bringing the two fandoms closer to the two characters would be interesting:

Having that kind of indulgence would be really cool and it’s nothing we haven’t discussed.

It remains to be seen if we will discover this new character in the continuation of the adventures of Assane Diop. Season 3 of Lupine should normally land on Netflix in Q3 or Q4 2022. All you have to do is watch Omar Sy’s Twitter account for the exact airtime. In the meantime, don’t hesitate to take our personality test to find out if you would have made an excellent gentleman burglar!