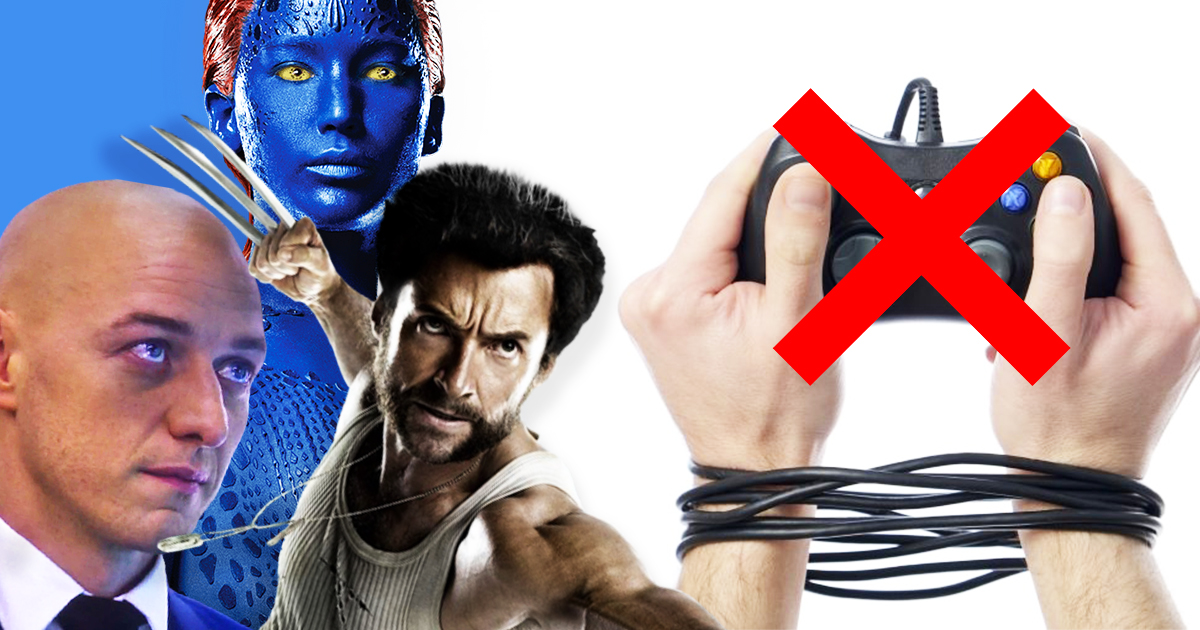 Video game addiction is a phenomenon that exists and meets several criteria. To get out of an addiction, it is advisable to seek outside help. This famous X-Men actor decided to take the bull by the horns and get rid of his addiction himself. We take stock of this revelation, which allows us to better understand this video game addiction phenomenon.

The term “video game addiction” is not to be taken lightly as it is possible to be a regular gamer without becoming addicted. There is indeed a notable difference between regular gaming and addiction (meaning “sick”) to video games. WHO studies show that video game disorders (since video game addiction has been recognized by the WHO as a mental disorder since 2018) affects only a small proportion of people who play games, digital or video games.

According to the WHO, gamers need to consider the time they spend playing, especially if their daily activities are impaired. Physical or psychological changes that could be attributed to gaming behavior should be closely monitored. If a person is truly considered a “video game addict” and wants to find a way out, the road ahead of them can be long and bumpy. WHO specialist Dr. Higuchi previously said it was “extremely difficult to treat these patients, especially because of the proliferation of the Internet.” Recently, a famous actor best known for his role in the X-Men decided to speak on the subject.

X-Men Actor Reveals His Video Game Addiction And Its Consequences

James MacAvoy, who played the young professor Xavier in the X-Men, recently admitted that he’s played too much Oblivion in the past (other than loved some role-playing games like Secret of Mana). In 2006 James MacAvoy received the game The Elder Scrolls IV: Oblivion. In a recent interview with Forbes to discuss 12 Minutes (his new thriller) and his past, the actor revealed that he was so passionate about Oblivion that it caused him serious problems, with ramifications for the Becoming Jane set . The actor says:

I usually had to go to bed at 10 p.m. because I got up at 6 a.m. every morning. And I had tons of lines and a lot more. And I stayed up until four in the morning playing oblivion.

Eventually, McAvoy’s long gaming sessions got so intense during filming that the actor started playing his favorite game at 8 p.m. and didn’t stop until around 5:35 a.m. Just 10 minutes later, a car picked him up to start a new day of shooting. This phenomenon was so repetitive that it affected not only the actor’s quality of life, but also his career (since the actor was too exhausted to act or keep his lines).

It was then that McAvoy realized he had to do something drastic. So he took the Oblivion game out of his Xbox 360 to get rid of it, and James McAvoy didn’t do things by halves for it because he just turned on his stove and destroyed the game.

I just put the game disk on the stove and watched it deteriorate and melt a little. And I said to myself, “Well, it’s over, it’s over, never again!”

The actor then decided to stay away from games for a whole decade so as not to “dive back”. Ultimately, it was his love of football and his young son that led him to try out FIFA games, and the actor quickly became a huge fan.

James McAvoy and friends also started playing Warzone during the COVID-19 pandemic to keep in touch as best they could. The actor concludes:

We talk to each other every two or three nights now, play warzone, and we talk about life, love, everything … while being utterly wiped out by 12 year old kids from other countries. .

So the actor was able to cure his addiction to video games, yes, really, on his own and without outside help. And if you want to read another news article about video game addiction, we recommend checking out our previous article where we come back to Brigitte Macron’s desperation over this addiction.

Looking for a way to escape? There is an island where all wishes can come true