The Courier
HomeTechnologythis exquisite technique to reach the tops of the towers without wasting...
Technology 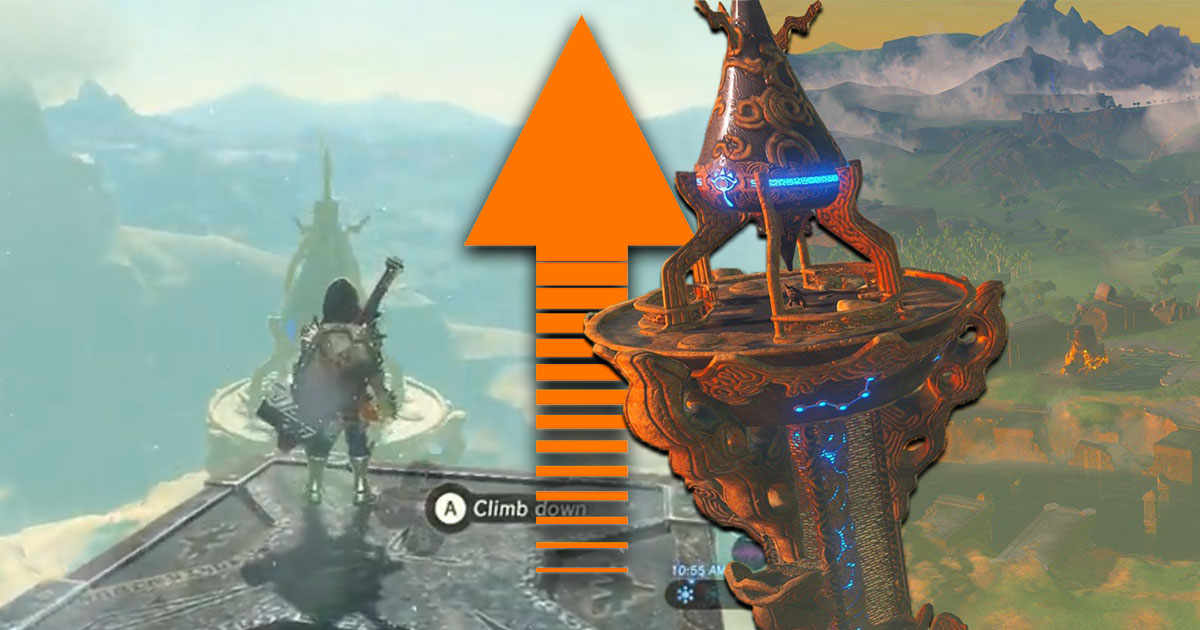 In March 2017, The Legend of Zelda: Breath of the Wild was released, accompanied by the launch of the Nintendo Switch. The partner of choice here was the Japanese manufacturer’s hybrid console, a title that was quickly remembered for its open world that was pleasant to explore and its particularly well thought-out and liberal gameplay.

With its many ways to play, The Legend of Zelda: Breath of the Wild rewards the most creative players. And while a sequel to the new options is on the horizon, despite being set for release later this year, the title, despite being released in 2017, continues to be loved by a great many. The subreddit dedicated to Breath of the Wild is always full. And with good reason, many lovers of the title are browsing his version of Hyrule.

Regularly, the most connected players share their creations, discoveries and other risky endeavors on the internet. But recently, a certain u/Jaxolon333 wanted to shed light on his exquisite technique, which allows him to quickly reach the tops of towers. Like Assassin’s Creed before it, The Legend of Zelda: Breath of the Wild has turrets that must be activated to reveal their surroundings. However, reaching the top may take some time. And players in a hurry can turn to Jaxolon333’s tech to save their precious free time if they wish.

Like many other techniques, the latter requires the use of the Stasis+ module. The principle is simple:

bring two metal boxes together without gluing them, place a metal box above the two and in the middle, place a bomb between the two boxes on the ground; Snap the Stasis+ onto the top case; hitting her repeatedly with a gun; trigger the bomb; wait patiently for the box to take off.

A relatively simple technique of execution, which nevertheless must be surrounded by some metal boxes. Elements that can be exchanged and thus increase practicality. A technique particularly close to the solution required to solve the Sanctum of Ya’Nahga. Anyway, with this solution, you no longer have to climb certain towers while saving your Revali Rages.