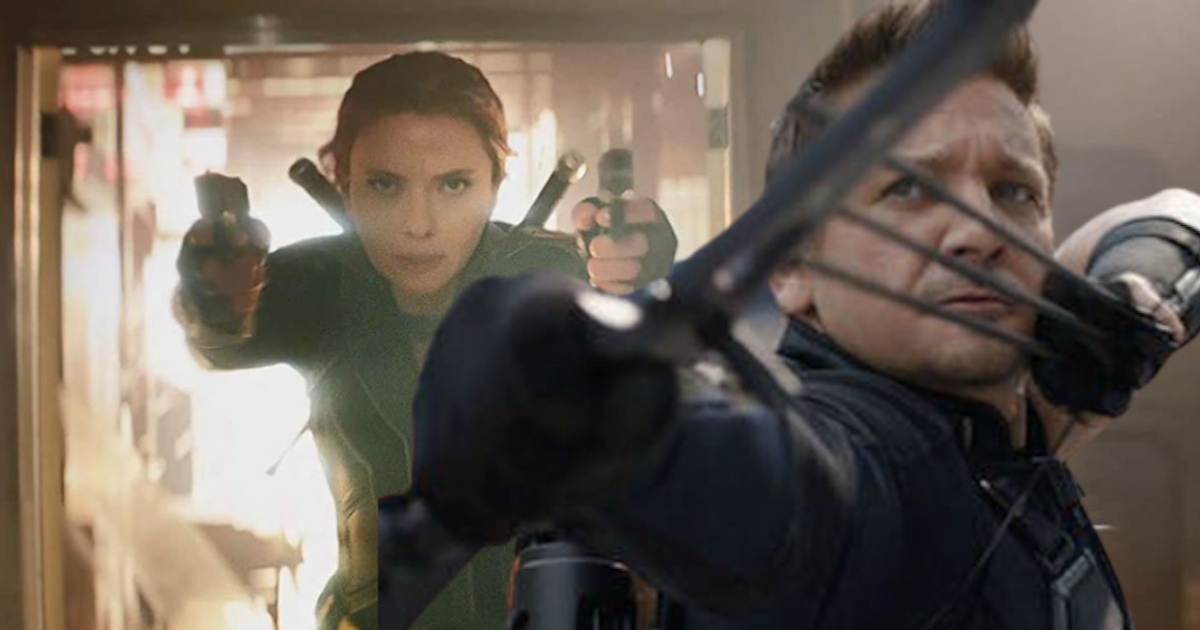 The series, which introduces a brand new superhero, was due to be released on Disney + around the same time as Hawkeye. However, Disney is turning its plans upside down again and postponing the schedule.

The Hawkeye series is still planned for the second half of 2021. The Black Widow post-credits scene served as a kind of teaser for this series with Clint Barton, Natasha’s best ally. Originally, it was supposed to be released around the same time as another original series featuring a brand new character from the comics who had never been featured in an MCU movie before.

This is Miss Marvel, aka Kamala Khan, a character borrowed from comics. She is an American teenage girl of Pakistani descent who wears the same outfit as her idol Captain Marvel and has acquired superhuman skills. Although the details of the plot are still largely secret, the creators have worked on a series of six episodes. The two series should therefore both appear at the end of the year and would have increased the number of series in the MCU to a total of five. Miss Marvel’s release in 2021 is unlikely, according to TV Line.

It is very safe at this point to assume that Miss Marvel is now on track for a debut on the platform in 2022. Despite this information, there is still no specific date for the show’s release.

As mentioned earlier, Kamala Khan’s great idol is Carol Danvers, aka Captain Marvel, who was entitled to her solo film, which was released in 2019. According to Marvel Studios, the actress will repeat her role as Miss Marvel in the second part of Danvers, simply titled The Marvels, and will be released in November 2022.

Miss Marvel will be unique in the MCU as it will be the first series to follow an entirely new character who has never appeared in live action before. Until then, the series had relied on ready-made heroes to usher in a new era as part of Phase 4, which made the Multiverse the main focus of development, especially with Loki.