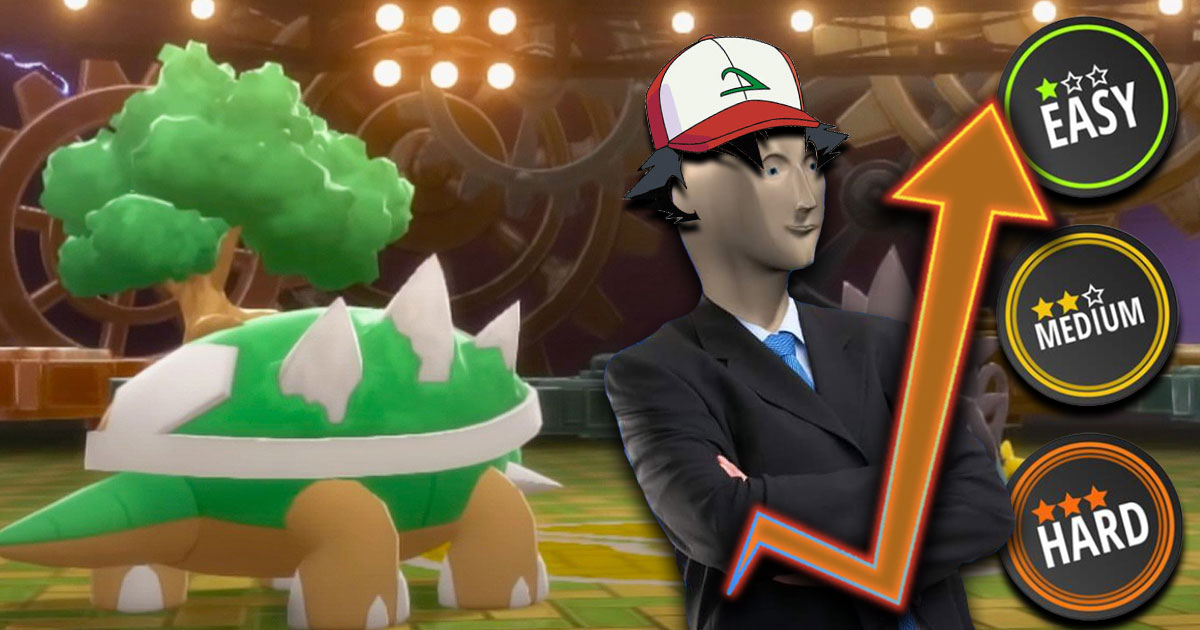 Since 1996 and its red and blue versions, Pokémon has been enchanting young and old alike with its games, series, films, and other derivative products that keep coming out in droves. The versions of Pokémon have been linked for more than two decades without being free of errors despite the ever-increasing number of returns from fans of the license. To bring a breath of fresh air to the franchise, a fan came up with an epic feature that caused a sensation on the web.

a saga that, despite all the years, is struggling to renew itself

Years go by and versions of Pokémon struggle to differentiate themselves. Between the original versions that lack originality and the remakes that look like carbon copies, the saga loses speed. However, with Pokémon Legends: Arceus, the next game in the saga with a semi-open world and different gameplay than previous games, the trend seems to be slowly reversing. Although the game is not unanimous, especially on graphics that are below current standards, Pokémon Legends: Arceus has already found an audience before its release, which is still scheduled for January 28th.

What about the rest of the saga? Aside from Pokémon Legends: Arceus, it’s hard to predict what the future of the franchise will look like. Regarding Game Freak’s evolutionary patterns, it can be assumed that remastered versions of the black and white versions of Pokémon are on the way. Either way, Nintendo will be announcing its novelties in the coming months as the Pokémon franchise is not going to go away from the video game industry. But given this lack of real novelty in recent works, fans regularly envision what the saga might look like if expected features did emerge.

Recently a fan named u / Taken_Grace wanted to share his idea of ​​difficulty levels in Pokémon on Reddit. With its linear course, Pokémon offers anticipated challenges: challenge the rival, collect badges, eliminate the opus antagonists, tip 4, champions of the league. A logical sequel that does not satisfy some big players who want to face more challenges. To do them justice, u / Taken_Grace has developed a system of levels of difficulty. Each level would thus have its share of special features that adapt to the knowledge of the trainer and the required challenges.

Four levels were considered: New Trainer, Excellent Trainer, Elite Trainer, Master Trainer. Depending on the selected level, the current version activates Multi Exp or not, informs the trainer about super-effective skills or not.

Multi Exp Always On – All Pokémon gain experience in combat / capture, regardless of whether they are sent into battle or not. Skill Type Notes – The game shows which skills are very effective with each Pokémon. Healing and support items are more likely to be donated by NPCs; Opposing Trainers’ Pokémon and Wild Pokémon are below average. The catch rate of Wild Pokémon has been increased to 1.25. Opposing trainers do not use healing items.

Multi Exp Always On – All Pokémon gain experience in combat / capture, regardless of whether they are sent into battle or not. Notes on the skill types – The game shows which skills are only very effective for Pokémon registered in the Pokédex. Healing and support items have a normal chance to be donated by NPCs, while enemy Trainer Pokémon and Wild Pokémon have standard levels. The catch rate of Wild Pokémon is standard. The skills of the opposing Trainer Pokémon are more geared towards offensive skills. Opposing Trainers use 1 to 2 healing items when their Pokémon are low on health.

Multi Exp Disabled – Only Pokémon that take part in battle / conquest gain experience Notes on Ability Types – The game shows which abilities are only super effective for Pokémon registered in the Pokédex. Healing and support items have a lower chance of being given by NPCs; Opposing Trainers’ Pokémon and Wild Pokémon have slightly higher levels. The catch rate of Wild Pokémon has been reduced to 0.75. Opposing Trainers’ Pokémon are more strategic. Items held in combat are more common and skills are used more strategically. Opposing Trainers use up to 3 healing items when their Pokémon are low on Health.

Multi Exp Disabled – Only Pokémon participating in Battle / Conquest gain experience. No indication of the effectiveness of the skills. Healing and support items are never donated by NPCs. Opposing Trainer Pokémon and Wild Pokémon are 5-10 levels higher than the Player Pokémon and also higher than the normal values. The catch rate of Wild Pokémon is reduced to 0.5, the abilities of the opposing Trainer Pokémon are even more strategically oriented, and items and abilities held are very strategic. Opposing trainers take advantage of your team’s weaknesses and make greater use of dynamic Pokémon teams. Opposing Trainers can use as many healing items as they want when their Pokémon’s Health is low or their status is compromised. Plus 1 Max Booster for Arena Champions and League Champions. Healing Pokémon in the Pokémon Center now costs 500 Pokédollars per heal and opposing Trainers donate less money per fight. Item prices are increased by 10% in stores.

Do you find this idea interesting? Don’t hesitate to reply to us using the poll and comments section below.

40 celebrities who pose to themselves young (part 5)

This hugely popular series has been extended for two more seasons

Iron Man wanted to create this tough armor for all Avengers