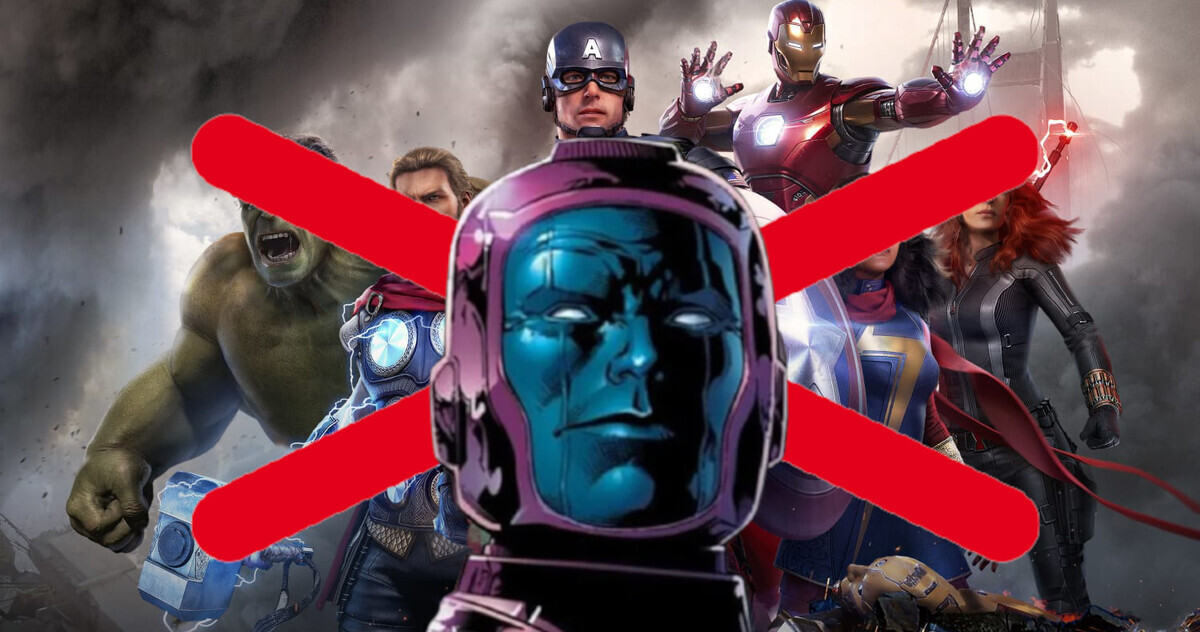 Among the historical Avengers villains, Kang is high on the list, but the latter seems to have found a much tougher competitor than our league of superheroes.

Created by screenwriter Stan Lee and cartoonist Jack Kirby, the character of Kang the Conqueror first appears in the comic book Fantastic Four # 19, published in October 1963. Considered one of the Avengers’ toughest enemies, Kang is endowed with exceptional intelligence. Engineer, physicist as well as technician, his main strengths lie in time travel and time manipulation, which enables him to master all technologies (past or future) according to the situation. Kang is therefore an excellent strategist. He wears armor that increases his strength and can keep him alive for 30 days in hostile environments. It is also able to project energy, force fields and holograms.

On the arsenal side it is open: anti-matter defense, generators of protective screens, vibration beam projectors, electromagnetic field amplifiers, nuclear warhead missiles, electric paralysis generator or even nerve gas diffuser. A combination of intelligence, impressive offensive and defensive combat, which makes them a very versatile opponent. But it’s his ability to shape time and create alternate realities that make it so confusing. So he has several versions of him.

Kang and the Avengers

In the 1968 Avengers Annual # 2 Comics, Kang is against the Avengers and takes on the traits of the Scarlet Centurion, a 20th century divergence. After planning to the last to eliminate her, Kang eventually experiences more trouble than expected and the Avengers manage to break out of their enemy’s time warp.

But there is another more terrifying antagonist that Kang faced and should be viewed as such. This is Ultron. This opposition is illustrated in The War of Ultron, published in Avengers vol. Brian Michael Bendis and John Romita Jr.’s “Next Avengers” In this arc, the Avengers are suddenly overwhelmed by a wave of time-shifted beings (some from the past, others from many possible futures in the universe. Marvel). There they meet an older Tony Stark, who explains to them that Kang seems to find Ultron as a real adversary.

In fact, it is almost impossible to penetrate Ultron’s armor. In addition, as an Android, its intelligence grows empirically, as does its resistance. An ever evolving enemy: Kang didn’t want anything better and keeps stumbling across the cyborg. His relentless time models begin to seriously deteriorate space-time, to the point of inevitable total destruction. It’s old Tony Stark who has the key: he asks the Avengers to convince Ultron (and who accepts) to let Kang beat him to save time. The latter jumps into a new time warp, constantly on the lookout for new challenges.

Here at Ultron is a much more formidable enemy who had to give way to defeat. With that in mind, it would be interesting to see how such a fight is brought to the screen by the MCU. We know that Marvel has revealed the future titles of the series or miniseries that will feed its comic book universe in the coming months. Timeless is about time travel where Kang is to be illustrated on the screen.

EU Commissioner sees no danger of holidays yet | free press