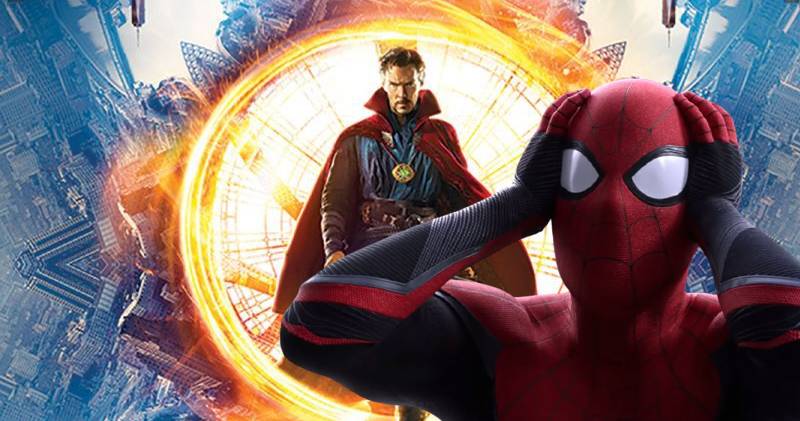 Currently in theaters, Spider-Man: No Way Home is the real bomb that 2021 has been waiting for to begin its declaration of the Multiverse after many delays. So much so that characters were eventually removed from the movie’s final script.

Please note that this article contains spoilers for Spider-Man: No Way Home.

Spider-Man: We didn’t tell them anything

Spider-Man: No way home. This title alone is enough to fill many fans of the Marvel Studios with joy and blow others’s nose. The film was highly controversial when it was released, with half finding the film outstanding and groundbreaking and the other half pointing to a plot full of inconsistencies and relying solely on the service of the fans. Whichever camp you define yourself in, you can’t miss out on what the film offers as an explanation of the multiverse and how it works, already featured in the final episodes of the Loki series!

We explained to you calendar problems in a previous article found here that Doctor Strange in the Multiverse of Madness should appear parallel to the last episode of the Loki series in order to offer a complete panorama of the effects of the multiverse. But the film with Benedict Cumberbatch has been delayed a lot, and it will eventually be released in 2022, well after Spider-Man: No Way Home, which should be inspired by it, as the supreme wizard is present in both films. However, a recent concept art from Peter Parker’s film shows that there were indeed script changes caused by these timing issues. In this case, a character who will be in Doctor Strange 2 should originally also be present in Spider-Man: No Way Home. And that character is closely related to the Multiverse as it is America Chavez.

New concept art for Spider-Man: No Way Home reveals America Chavez will make an appearance. She will make her MCU debut in Doctor Strange 2.

Who knows the multiverse best?

In an interview with Variety Media, screenwriter Chris McKenna explains how useful this character should be: “When we started writing the movie, Strange just had to understand the dangers of playing with the multiverse. Then we changed it to make it creepier because “If you go wrong with these things, you play with fear of the unknown. Maguire and Garfield were originally intended to be brought in by a Marvel character. [America Chavez] who says, “Here are the graces that save, and they will help you solve your problem.” It was mostly seen as Deus Ex Machina. “

The original concept drawing by artist Maciej Kuciara shows America Chavez (Xochitl Gomez) performing in front of Peter and his friends in Spider-Man: No Way Home. In the comics she has the power to open portals through the multiverse. So we understand why this was a problem when the path to traverse reality just doesn’t exist anymore. It would have been a lot easier to go down on the Spider-Man iterations and bring the villains home, and Strange’s role in the film wouldn’t have been such an understatement. And that’s probably why it’s Ned who uses a lot of script tricks to find Peter Parker, winger, Andrew Garfield could well appear in a new film …