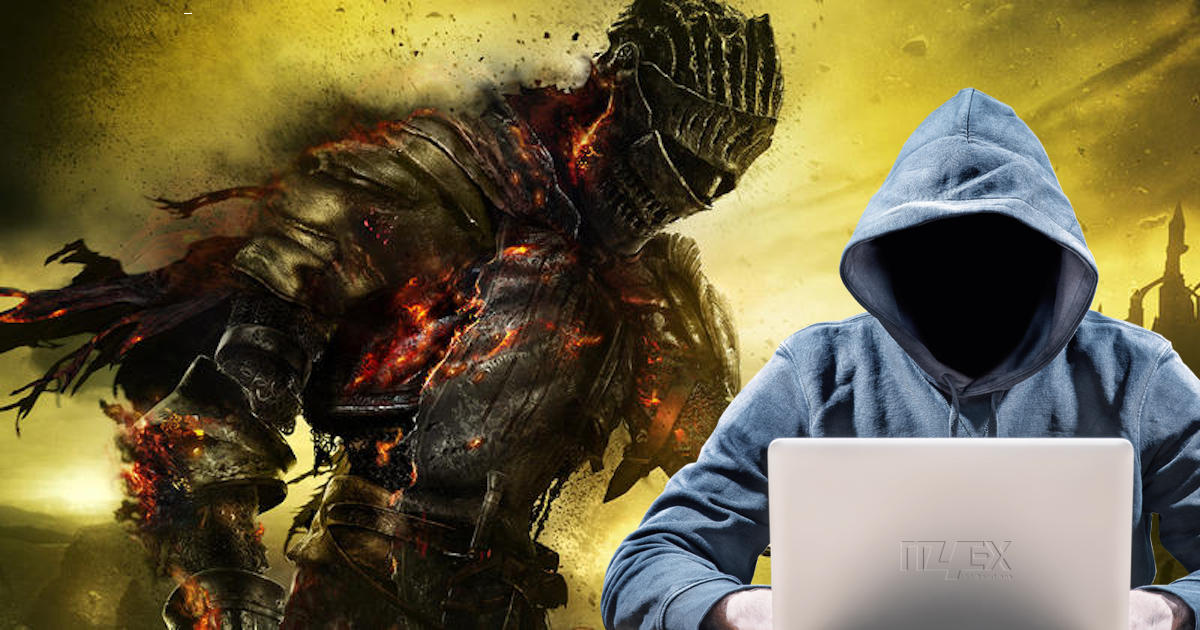 When you play Dark Souls games online on PC, you may have noticed that the servers are down. This is a decision by Bandai Namco and From Software following the discovery of an “issue with online services”. Without giving any details, the publisher had to deal with an RCE exploit that allowed a hacker to take complete control of another player’s PC.

In fact, this exploit is RCE (for Remote Code Execution) a bug that allows a hacker to remotely execute code or introduce malware or spyware on a computer. In other words, the hacker can take control of the PC and do whatever he wants.

This vulnerability was discovered during The__Grim__Sleeper’s twitch stream. The latter was playing Dark Souls 3 online when the game crashed and a text-to-speech voice from Microsoft began speaking, criticizing his game. The streamer explains that the PowerShell opened up by itself to launch a script to enable the text-to-speech feature. No doubt he was no longer in control of his PC and this shows very clearly that he had hacked his machine.

A hack to highlight the error

However, it appears that the hacker’s intentions were not malicious. In fact, a message on various Discord servers indicates that the hacker discovered this vulnerability and wanted to report it to From Software several times. Therefore, not having received any feedback from them, he would have decided to proceed in this way to bring this to the studio’s attention so that a fix for this serious vulnerability could be found.

This error is very important because if other hackers discover it, they could have very serious consequences, affecting not just a game but the player’s entire PC, possibly even stealing personal data.

The hacking operation seems to have worked since Bandai Namco thanked the people who reported this issue and that the internal teams took care of it. As a result, the decision was to shut down all Dark Souls servers, plain and simple, until a solution is found.

The Dark Souls 3, Dark Souls 2, and Dark Souls: Remastered PvP servers have been temporarily disabled to allow the team to investigate recent reports of an issue with online services.
Dark Souls: PtDE servers will be joining them shortly.

We apologize for this inconvenience.

At the moment we do not know when the PC servers of the games affected by this error will be available again. For their part, online players on PlayStation and Xbox can continue to play as they are not affected by the issue. It is hoped that the bug will be fixed before the Elden Ring release scheduled for next month.