The Courier
HomeTechnologythis detail of Tobey Maguire's Spider-Man that will make it possible to...
Technology 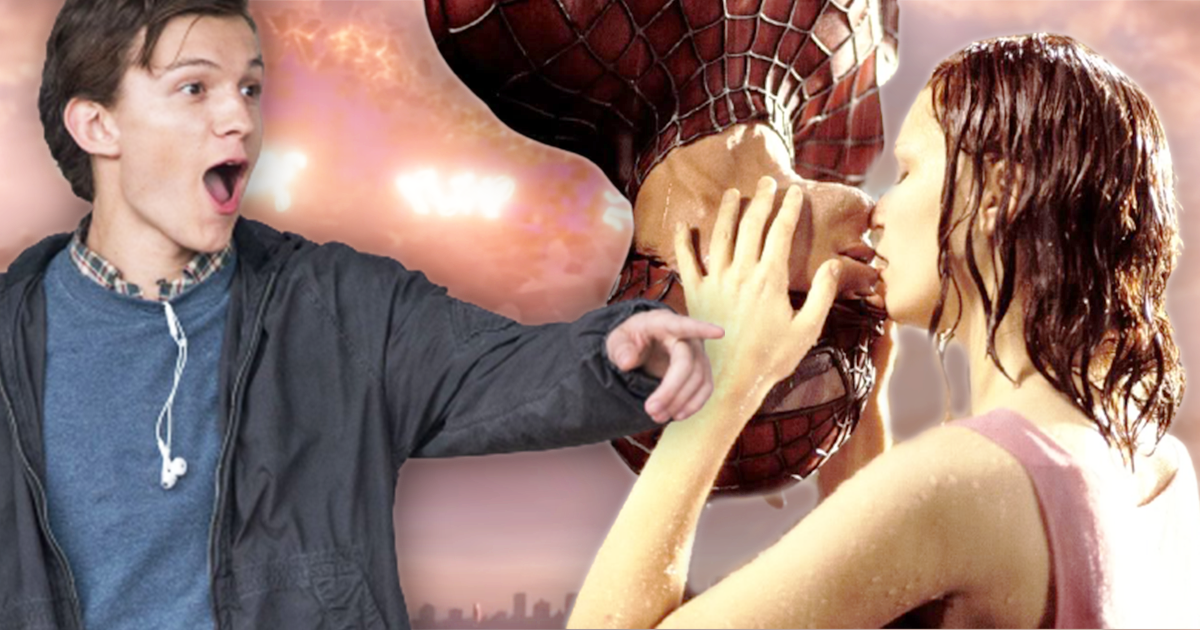 Spider-Man: No Way Home has already had many surprises in store for us, and there may well be more in the future. The film would have actually introduced some elements that would allow for the creation of a future spin-off based on Spider-Girl. We take stock of this theory, which could actually come true in the future.

WARNING: This article contains spoilers for Spider-Man: No Way Home. Don’t read any further if you don’t want to read it.

How Spider-Man: No Way Home sets the stage

The events of Spider-Man: No Way Home make it highly likely that a future spin-off will feature Spider-Girl in the Tobey Maguire universe. No Way Home actually ends with myriad possibilities for the film’s characters sent back to their respective worlds. And among the perfectly plausible ways of expanding the universe of Tobey Maguire’s Spider-Man, we were interested in the idea of ​​an expanded universe that would highlight a very well-known character from the comics: Peter Parker’s daughter.

In the main comics continuity, Peter and Mary Jane have a baby girl named May Parker, but May Parker (in the comics) is kidnapped by the Green Goblin after she is born, so much so that both parents believe their daughter was stillborn . And in the comics where May Parker survives, she often has her own powers and also ends up fighting crime under the name Spider-Girl.

The way Spider-Man: No Way Home ends could easily launch another story of Peter and Mary Jane with a daughter who becomes Spider-Girl. However, what No Way Home reveals about Tobey Maguire’s Spider-Man and his relationship with Mary Jane would make things more than plausible. In fact, as Tobey Maguire’s Spider-Man and Andrew Garfield’s Spider-Man observe Peter Parker 1 and his GM in No Way Home, they begin to talk about how difficult it is for a Spider-Man to maintain a relationship. Maguires Parker then mentions Mary Jane, and while the full status of their current relationship isn’t revealed, he confirms that they’ve gotten back together since the events of Spider-Man 3 and managed to make it work. in a way.

He explains that there were “not just easy days”, but that a balance had finally been found. And this point is very interesting for the idea of ​​a future spin-off centered on the character of Spider-Girl.

Who is spider girl in the comics?

Some characters are known by the name Spider-Girl in the comics, but it is primarily associated with Peter and Mary Jane’s daughter in various alternate continuities. The earliest and most well-known version of the character is May “Mayday” Parker from the Marvel Comics 2 comic book series. Marvel Comics 2 was a comic book series set in a universe where many superheroes and supervillains had children who took the power to speak.

Another newer version of Spider-Girl is named Annie May Parker in Spider-Man: Renew Your Vows. The comics’ story takes place in an alternate continuity where the Civil War never happened. Peter and Mary Jane therefore remained married (and did not suffer the famous “One More Day” and eventually had a daughter named Annie May, who developed powers from a young age, and all three (Mary Jane was given a special costume that allowed Peter to share his powers with her) became a family of crimefighters, with Annie May as “Spiderling” and Mary Jane as “Spinneret”.

What about a future spin-off?

There are two versions of Spider-Girl that a Spider-Girl-centric spinoff could draw inspiration from, and both are plausible in a multiverse now open. Whether the Spider-Girl is Mayday, Annie May, or a combination of both, a Spider-Girl spin-off from Raimi’s films would theoretically be easy to pull off. It’s been seventeen years in the universe since Spider-Man 3, which is more than enough time for Peter and Mary Jane to have a child together. Additionally, Tobey Maguire’s Spider-Man explained that their relationship was complicated at times and having a child could put additional strain on the couple, especially when the latter has developed her own powers with a strong desire to become a superhero.

Also, we know that phase 4 of the MCU is a handoff phase (starring Kate Bishop, Yelena Belova, Sam Wilson in Captain America, Wanda’s kids, and many more). Making a Spider-Girl out of a father that stayed in the hearts of all Spider-Man fans would help keep Tobey Maguire alive in the movies, and the MCU is definitely already there. It remains to be seen whether they will actually choose to go down this route or not.

And you, for one, would love to discover a No Way Home spin-off centered on the story of Spider-Girl, daughter of Tobey Maguire’s Spider-Man? We’ll let you answer this question via our comments section and via our poll! And if you haven’t read them yet, you can find Emma Stone’s comments upon learning that Andrew Garfield lied to her about his presence in the film.