The Courier
HomeTechnologyThis detail of this well-hidden trap proves that the developers have thought...
Technology 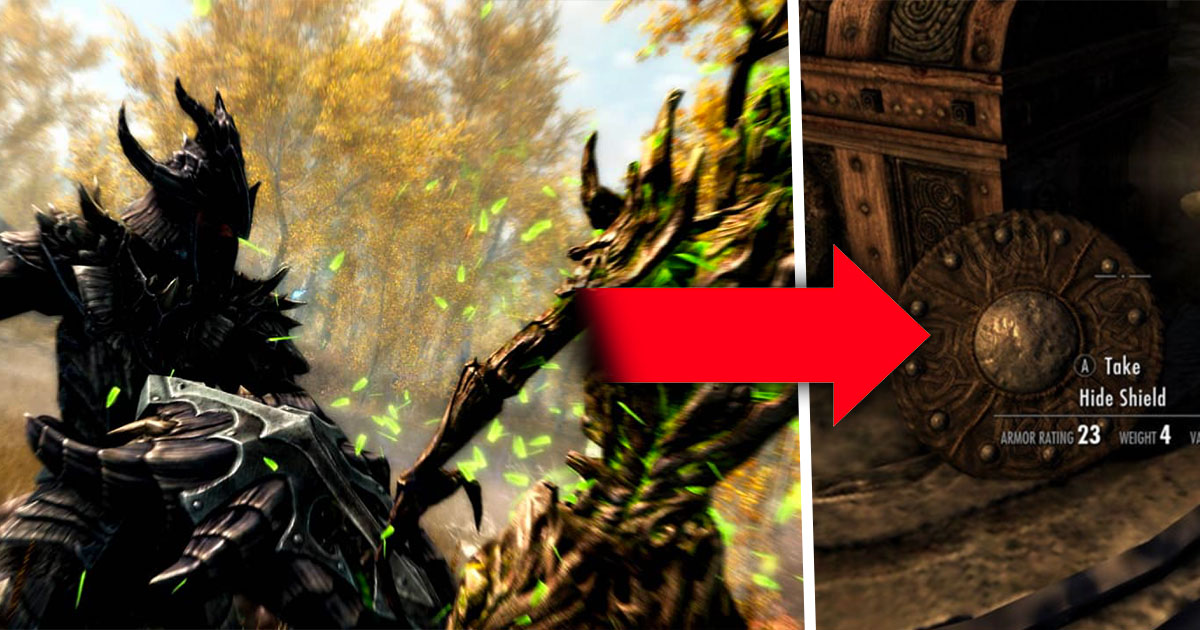 With Starfield slated for release later this year, Bethesda needs to focus on The Elder Scrolls VI, the sequel to The Elder Scrolls V: Skyrim. A title that was first published in 2011 and celebrated its tenth anniversary last year. Celebrations accompanied by the release of a jubilee edition, more complete than ever. Despite the years, Skyrim continues to be federated, as evidenced by its strong presence on the web.

a well thought out trap

The years pass and Skyrim struggles with age. Thanks to the line of mods that have thrived and thanks to its community of enthusiasts, the Bethesda RPG has been able to drastically expand its content. The opportunity for its most relentless players, but also newcomers, to (re)discover Skyrim. Inevitably, Skyrim’s strength lies in role-playing and its ability to bring the dragon child to life, whether it’s a Norse, a Khajit, or an Orc.

Traversing the sprawling map of Skyrim, players can visit dungeons, caves, and hills and ruins. And like any work is paid, these expeditions are usually rewarded with a large chest or some valuables. But it sometimes happens that the chests are jammed. Traps are triggered by pressure plates or, once opened, via an invisible wire.

Although many of these traps are easy to dodge, sometimes the developers decide to increase the difficulty themselves by camouflaging the trap in surprising ways. Recently a player named Arkadaemus shared his discovery of an extremely well hidden trap.

As you can see above, the trap is very well hidden. Rather than hiding in a vulgar corner, the trap is disguised behind a skin shield. A particularly bad shield that the player shouldn’t recover, so sees himself falling headlong into this trap by opening the chest. A detail that suggests that the developers have actually thought of everything.