The Courier
HomeTechnologyThis demonic version of Rick is the darkest and most powerful in...
Technology 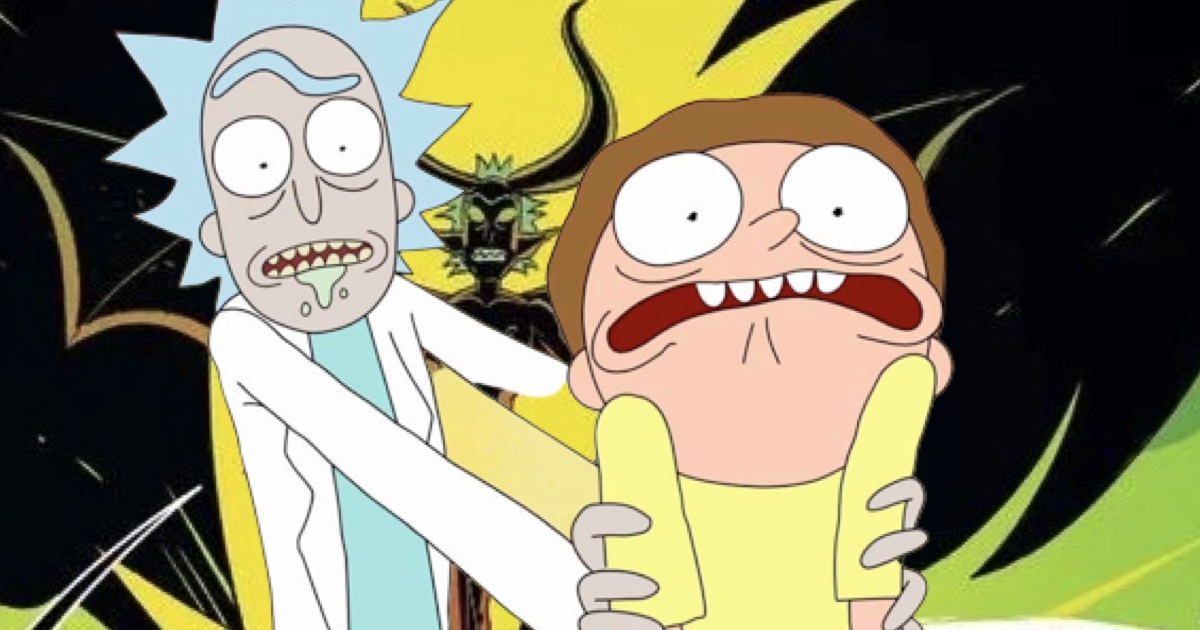 In the Adult Swim animated series, Rick and Morty have an almost endless number of versions. Today we invite you to discover the darkest and most powerful version of Rick we have seen so far in the Central Finite Curve.

Rick, new master of the underworld

To find out, you need to turn to the Rick & Morty: Go To Hell #5 comics limited series by Ryan Ferrier and Constanza Oroza. Rick and Morty end up in Hell and the two characters search for a way out. Then Morty faces Satan and tries to negotiate with him to leave the place. Eventually he wins his case and Satan feels he has no place in Hell. He offers him a deal: let him go immediately or grant him a wish.

Morty chooses the second proposition and wants Rick to leave the depths of Hell to join him in Satan’s chamber. Once Rick arrives, Satan will very quickly regret not freeing her when he still had the chance.

When Rick arrives, he attacks the devil by grabbing and strangling him by the throat. He manages to kill Satan and thus becomes the new master of hell. Rick has a new demonic look and all the powers of the former master of the place. Rick became Devil Rick (or Rick the Devil). With his new satanic powers, Rick decides to restart the universe.

An ability that makes him the most powerful version

However, when he finally returns to his normal life within the Smith family, it is discovered that Devil Rick possesses an ability that all other versions of Rick would dream of possessing.

In fact, with the satanic powers at his disposal, Rick is now able to open a portal without resorting to using the Portal Gun! And that’s not anecdotal, because as all fans of the series know, especially after watching Season 5, for every Rick in the multiverse, the invention of the Portal Gun is a pivotal moment in their development. Here, this demonic version of Rick makes that step meaningless. With his new abilities and without the help of a mechanical system to open a portal, this Rick stands far above the other Ricks in the realm of interdimensional travel!

With his new demonic powers gained after killing the devil, his ability to create portals at will without the need for a Portal Gun, and the ability to restart the universe at will, here we have the darkest and most powerful Rick from the central finite curve!