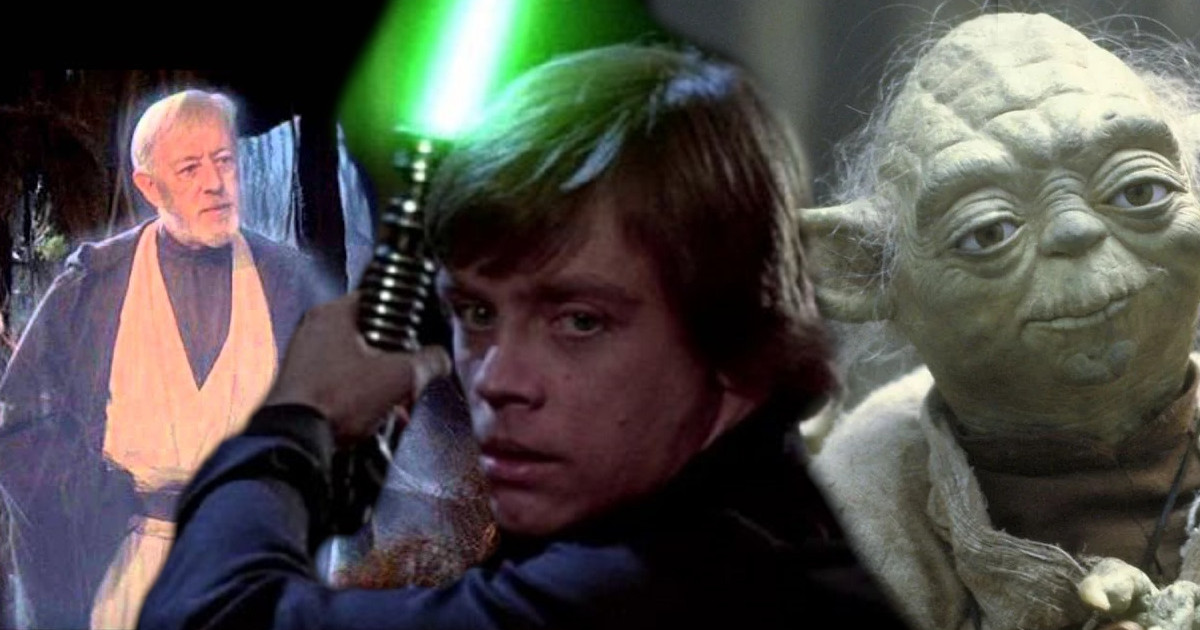 A deleted scene from Star Wars: Return of the Jedi explains why Obi-Wan Kenobi lied to Luke Skywalker about his father’s death.

Luke and Obi-Wan’s relationship could have been different

However, the scene that was not retained in the final cut of Episode VI, Star Wars: Return of the Jedi, would have provided a better explanation than Obi-Wan’s one regarding his lie about Luke’s father.

In Return of the Jedi, after rescuing Han Solo from Jabba the Hutt, Luke returns to Dagobah to complete his Jedi training. Speaking to Yoda on his deathbed, the Jedi Master confirms that Vader is indeed Luke’s father, confirming the famous claim made by the Sith Lord in The Empire Strikes Back. Yoda dies before giving Luke a chance to move on, and a deleted scene would have dramatically changed Luke’s relationship with Yoda and Obi-Wan.

Obi-Wan’s ghost appears on Dagobah to comfort Luke after Yoda’s death. Luke then confronts Obi-Wan with his lie, and the latter’s answer is memorable and often open to discussion. In fact, he explains to Luke that he was telling him the truth:

Your father let himself be seduced by the dark side of the force, he stopped being Anakin Skywalker to become Darth Vader. When it happened, the good man who was your father died. So what I told you was true, but from a certain point of view.

Luke Skywalker, who should have been mad at Obi-Wan for hiding the truth about his father from him, isn’t that much after all. And a deleted scene from Return of the Jedi clarifies the situation and explains Luke’s measured reaction. Immediately after confirming Luke’s parentage from Darth Vader, Yoda says:

Obi-Wan would have told you a long time ago if I’d let him. Now you have a great weakness. Really, I’m scared for you.

This information instantly makes Obi-Wan a more personable character, suggesting that he always wanted to be honest with Luke. But the fact that he doesn’t try to blame Yoda also shows his trust in the Jedi Elders. If you enjoyed this article, you will surely love discovering the first visuals of the Disney + Star Wars Visions series.

After the military coup in Myanmar: more than 220 dead | Free press

Apple TV+ wants to compete with Marvel with Godzilla