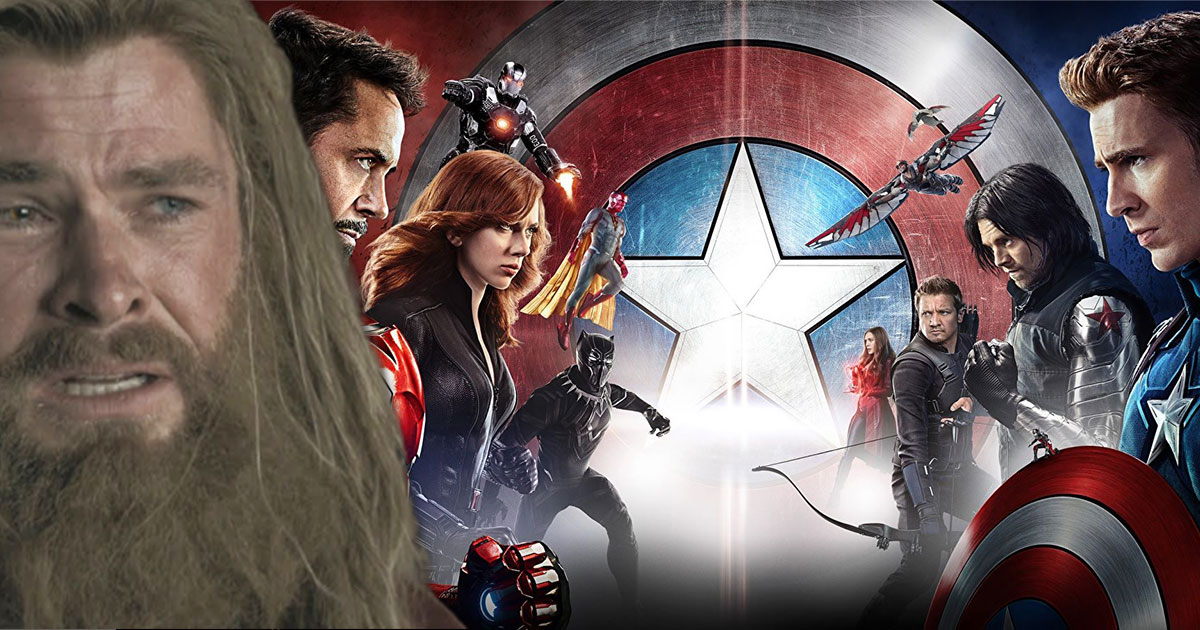 It’s been over a decade since Marvel Studios unveiled its Marvel Cinematic Universe. Superhero stories connected in the same universe, an empire that has established itself as an integral part of Hollywood cinema. Only, the MCU could have looked very different from what it is today if a very specific decision had been made.

a book to know behind the scenes

On October 19, The Story of Marvel Studios: The Making of the Marvel Cinematic Universe, a book by Tara Bennett and Paul Terry, with a preface written by Kevin Feige himself, was published. A book dubbed “the very first fully licensed publicly available story of Marvel Studios’ creation of the Marvel Cinematic Universe as told by producers, writers, directors, designers, VFX artists, cast and crew” “.

The opportunity for the actors in the middle to share new anecdotes as linked to a decision that could have drastically changed the history of the MCU. The story goes back to the development of Captain America: Civil War, a film in which Tony Stark learns that his parents were murdered by the Winter Soldier, aka Bucky Barnes, Steve Roger’s best friend. A split within the Avengers that may never have seen the light of day, although it originated in the comics.

And for good reason, while the idea was put on the table by the Russo brothers looking to bring a new story to the big screen for their second MCU film, the Marvel Studios Creative Committee simply categorically rejected the scenario The Avengers Must Have band together to fight Baron Zemo and his army of super soldiers.

A refusal that didn’t please the Russo brothers, who preferred not to make this movie they didn’t want, rather than bowing to the committee’s demands:

“We got to a point where in a play we’d say out loud, ‘We’re not interested in going on as directors of this movie when it comes to managing politics and a third act.'” Joe Russo says in the book, before his brother Anthony adds, “And I think Kevin was very energized by it. And maybe it gave him some weight in the situation because we were very clear about our point of view.”

Threats that have not fallen on deaf ears. Soon after, the directors met Alan Horn, President of Walt Disney Studios. The latter ends up on the side of the Russo brothers and Kevin Feige. This was followed by a restructuring of Marvel Studios, the abolition of this creative committee and the appointment of Kevin Feige as chief creative officer, who will validate important creative requests himself.

The trip to Mars could be a real massacre