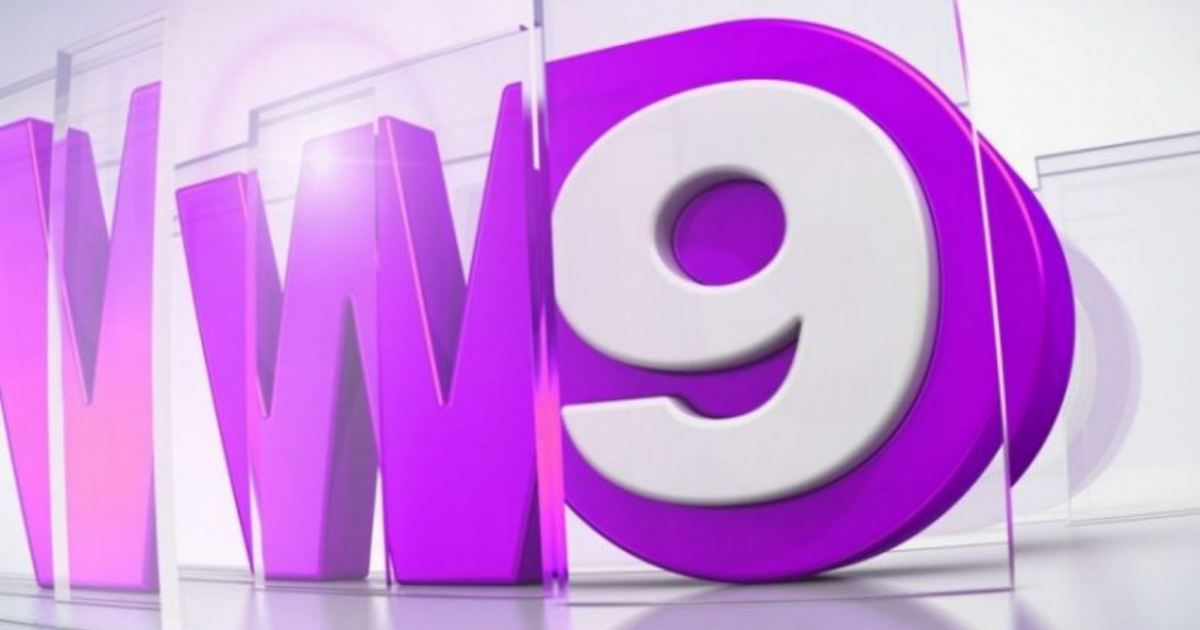 We’re seeing more and more shows that play on fan nostalgia to create excitement. More recently, there has been the Harry Potter reunion special, and more recently, but mostly in a very different register, a French cult program that heralded its grand return for a special prime-time show.

It’s official, after an absence of more than ten years, W9 will broadcast a prime-time program entirely dedicated to the famous TV show of the years 1990-2000: “Hit Machine”. This program thus offers the public the opportunity to meet the show’s star presenters, Charly and Lulu, whose real names are Charly Nesto and Jean Marc Lubin.

Broadcast for almost fifteen years, from 1995 to 2009, the “Hit Machine” program was the musical flagship of the PAF (French audiovisual landscape). Presented every Saturday morning on M6, it was inspired by the UK show Top of the Pops, which ranked best selling musicals. The French program was a real hit in France, especially when the duo of iconic animators took up the torch and began inviting artists for musical performances.

As reported by Le Figaro, Charly and Lulu, who were on set, explained during a 2018 Touche pas à mon poste show that they were working on a return to the Hit Machine show and that he was actively looking for one Channel. It seems, therefore, that the baby stayed in the family, since it was W9, a channel of the M6 ​​group, who eventually accepted the project.

Airing February 8, 2022 on W9, this hit machine show “Hit Machine Generation” thus offers viewers the opportunity to relive the best moments of the music program and offers a pinnacle of memories of the best singles and appearances during the fifteen years of issue.

u2b50EVENTu2b50
W9 invites you to relive the Hit Machine years with a big evening of events. For the occasion, Charly and Lulu will re-form their mythical duo and celebrate 15 years of memories on stage with the audience!
ud83dudcfa Generation Hit Machine, Tuesday 8 February at 9:05 p.m. pic.twitter.com/cnZUIO2u9n