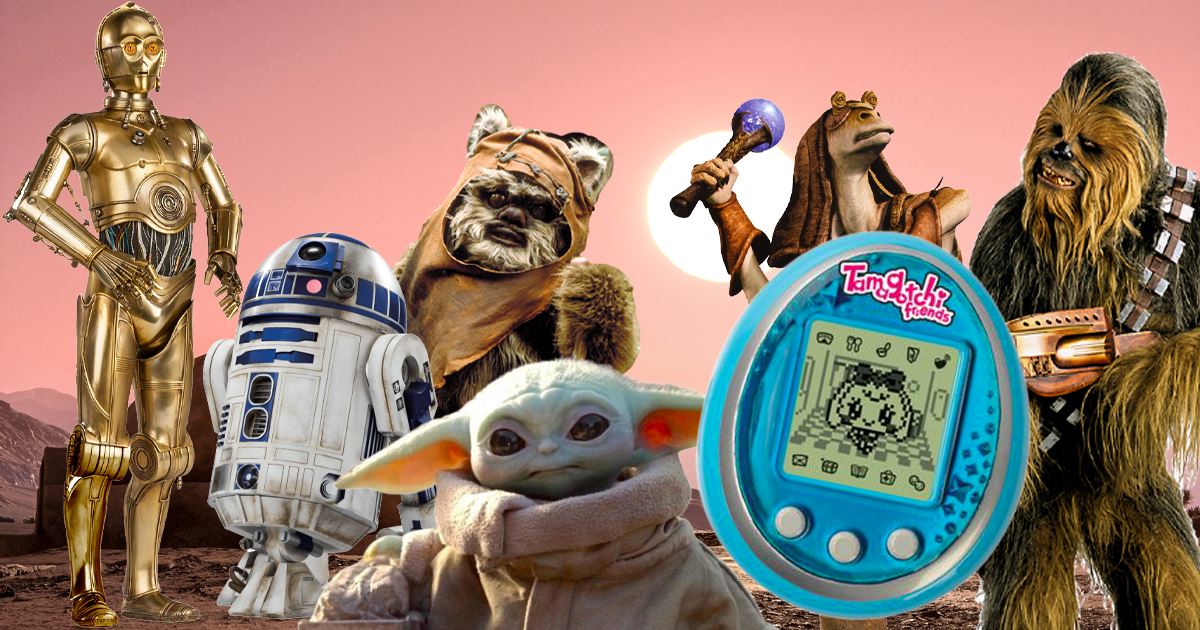 And yes ! The Tamagotchis still exist! And a new virtual animal will be released soon, and not just any, as it is a cult character from the Star Wars saga.

Beware of the Jawas!

Released in 1997, everyone was talking about the Tamagotchis for a while before a new fad replaced the famous game, but these little virtual pets are still widely collected by fans. Today, almost a quarter of a century after the first game was released, a new Tamagotchi is being released, and not just any, as it is a cult figure from the Star Wars saga.

On November 11th, you can get a pixelated version of the famous R2-D2 droid.

The Tamagotchi comes with two integrated mini-games. In the first mini-game you have to fight fire and in the second you can play chess. On top of that, seven more games will be available by unlocking them. You can also train your droid in 19 different skills and most importantly take care of it by charging and cleaning it to keep it happy. Note that if you leave your droid alone for too long, a gang of Jawas will kidnap R2-D2.

The Tamagotchi R2-D2 will be available in two colors. A translucent blue version worthy of the first games and a white and blue model that is reminiscent of the droid.

If the Japanese manufacturer has not yet announced a price for the Tamagotchi R2-D2, you should know that the company currently sells its toys for an average of 21 euros. The Star Wars model will likely be in these waters. The Tamagotchi R2-D2 will be released on November 11, 2021, but you can already pre-order it on Amazon. In addition, if you enjoyed this article, you will surely discover Lua, a smart flowerpot that works on the same principle as Tamagotchis, handy when you don’t have a green thumb!