The Courier
HomeTechnologyThis cult actor who has devoted his life to Marvel is set...
Technology 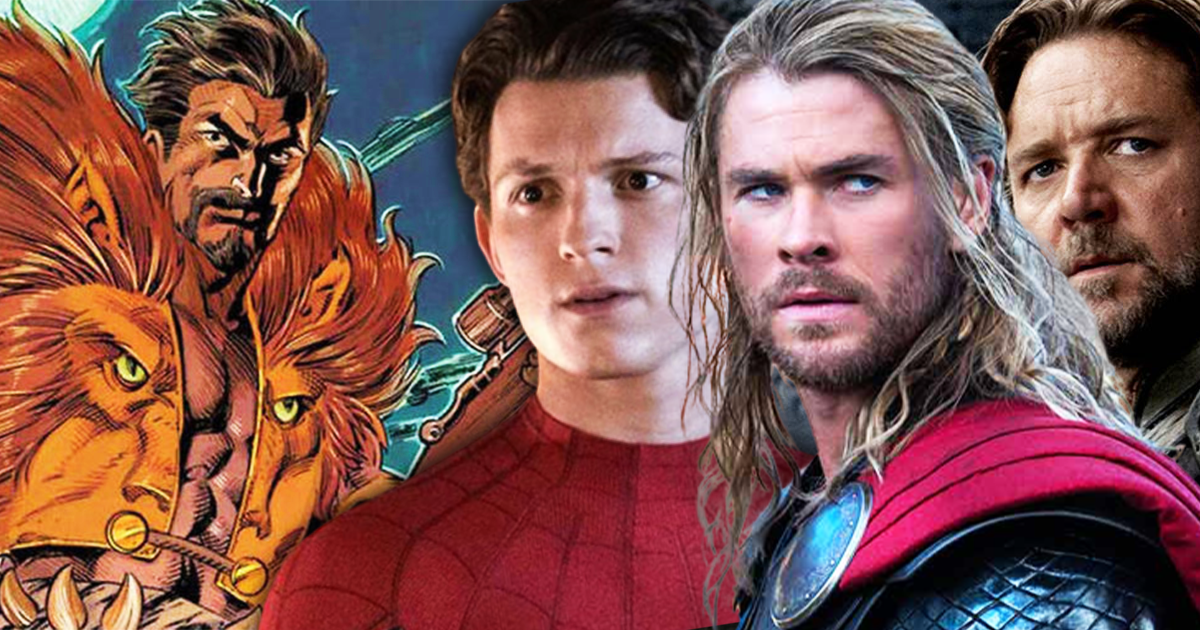 The movie Kraven The Hunter is still very mysterious, but the announcement of a heavyweight joining the cast got us reacting. And this movie looks a little more interesting now.

Information about the movie Kraven the Hunter

Kraven the Hunter will be Sony’s third Spider-Man spinoff film to hit theaters. Tom Hardy’s Venom is already well established and Jared Leto’s Morbius has already been mentioned. Fans, on the other hand, are already excited to see Aaron Taylor-Johnson play Kraven.

Spider-Man: No Way Home screenwriters Chris McKenna and Erik Sommers recently confirmed that Kraven was originally the film’s villain until Kevin Feige and Marvel Studios fleshed out the big multiverse crossover story. On behalf of The Wrap, Chris McKenna says:

We ended the movie, the last movie, with Peter’s identity revealed by Mysterio and that was our starting point because at least we could stick to that. It led us down different paths that didn’t correlate with Kraven the Hunter. And then I think the idea came up to do something with the other villains and do a teaser at the very end of the story.

Kraven was actually teased in the scene with all the big villain silhouettes from Spider-Man: No Way Home (appearing in the rifts of the multiverse). And to further add to the hype surrounding the film, Marvel just revealed that a film heavyweight has just joined the cast.

The newcomer who inflates the cast

Russell Crowe recently signed on to join the cast of the Kraven the Hunter film. We don’t currently have details on Crowe’s role in the film, but the announcement of this casting could be a good indication of the veracity of the recent rumors that Kraven the Hunter is about to enter production.

These rumors actually suggested that filming for the film would begin in the UK in mid-February or late March.

This isn’t the first time Russell Crowe has starred in a Marvel Comics film. The actor has already played the role of Zeus for Thor: Love and Thunder, which we’ll discover soon. Russell Crowe also previously played Superman’s father for DC in Zack Snyder’s Man of Steel. And you, for your part, are looking forward to discovering the movie Kraven the Hunter, which is planned for early 2023? Don’t hesitate to answer this question via our comments section! And if you didn’t know, Keanu Reeves was approached to play the role of Kraven, see our previous article on the subject for all the details.