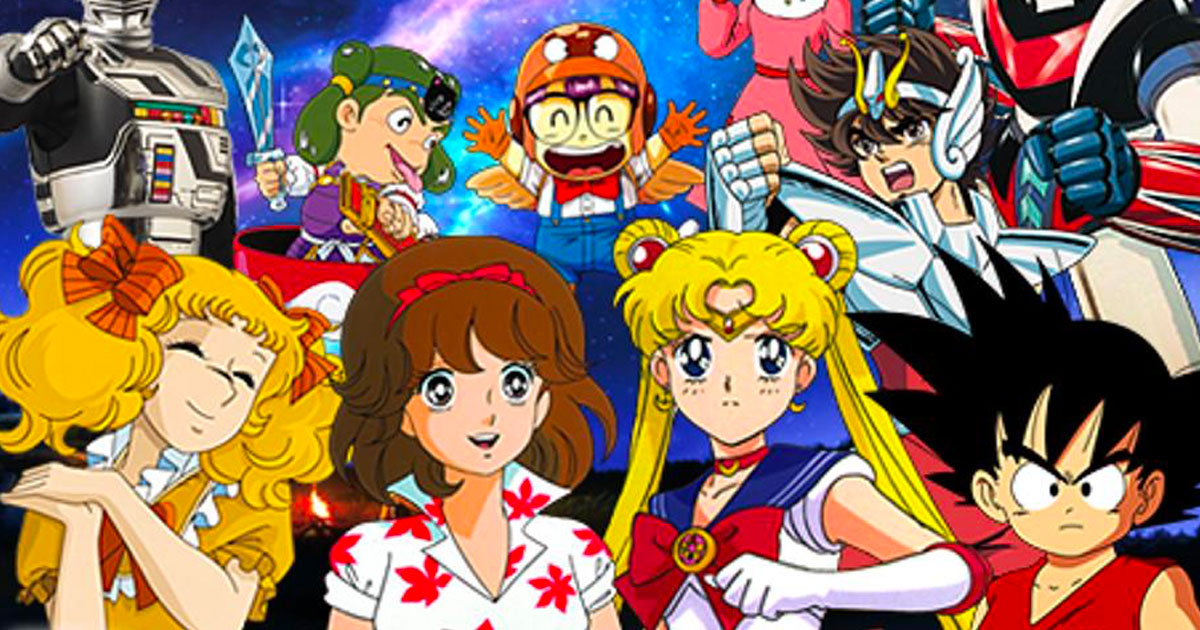 The Netflix catalog regarding anime is growing all the time. After Attack on Titan, My Hero Academia or Boruto, another cult license goes onto the platform. Netflix has just announced the arrival of a film for this cult ’90s anime, a Club Dorothée classic.

If you were born in the late 80s / early 90s you will no doubt remember Club Dorothée and the many cartoons that were featured there. This children’s show was one of the first to air Japanese animes such as Nicky Larson, Dragon Ball, Captain Flam, Knights of the Zodiac, Olive and Tom, and Sailor Moon. Anime that rocked us as kids and that are still a hit today.

It’s not for nothing that Netflix has just announced the arrival of a new Sailor Moon film on its platform. The announcement was made via a trailer that we would like to discover immediately.

Pretty Guardian Sailor Moon Eternal is new in France, but also in the West. The film was released in Japan earlier this year, and France will be the first country to air it outside of Japan. This new story will take place in April as Tokyo prepares to celebrate the largest total solar eclipse of the century. Sailor Moon and Sailor Chibi Moon meet Pegasus, who is looking for the chosen one who can break the seal made of gold crystal. Unfortunately, not all will be rosy, demons will appear to show their rule and rule on the moon and earth.