The Courier
HomeTechnologythis crossover between Spider-Man and Yelena that Tom Holland wants to see...
Technology 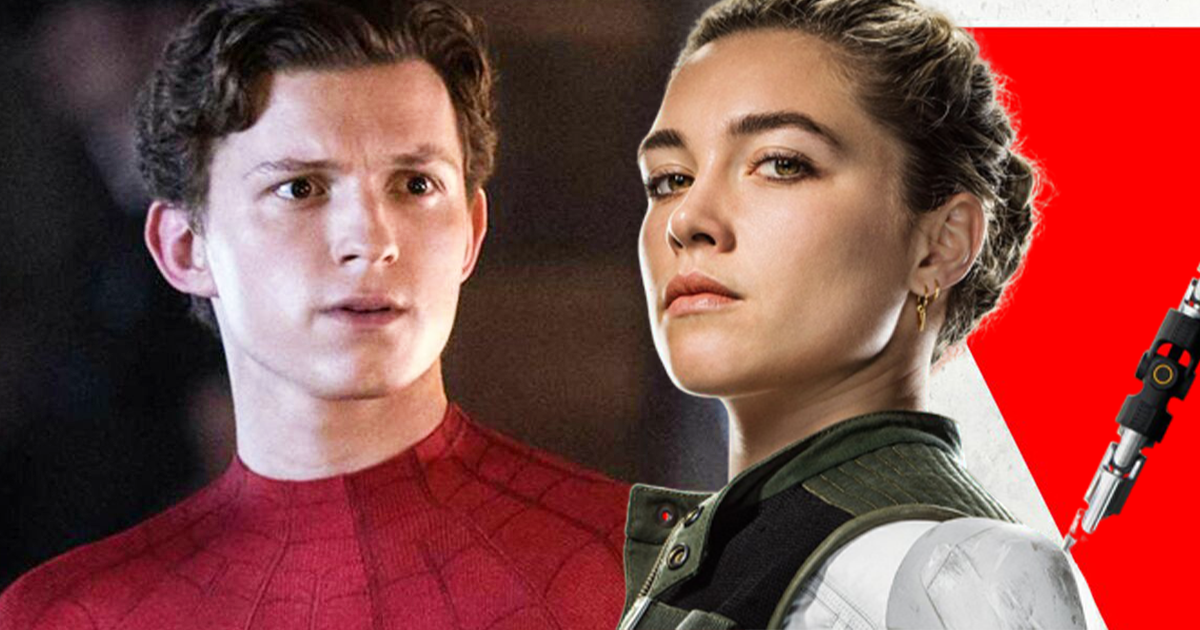 Tom Holland has been able to win the sympathy of a large part of the MCU fans since his debut, and also Florence Pugh at her side has earned a place in the hearts of the public thanks to her character and that of her character (Yelena in the MCU). The two actors seem to have struck up a sweet friendship as both look to propose a future crossover to Marvel Studios. We tell you more about this project.

Tom Holland and Florence Pugh, a blossoming friendship in the MCU

Tom Holland reveals he spoke to Florence Pugh about a possible crossover between Spider-Man and Yelena. Although it didn’t achieve the same box office results as Spider-Man: No Way Home, last summer’s Black Widow film introduced audiences to Yelena Belova, played by Florence Pugh, a character who quickly became a fan favorite.

Since appearing opposite Scarlett Johansson in Black Widow, Yelena Belova has also appeared in the recent MCU Disney+ series Hawkeye. Belova’s brief appearance in the two-part series was hailed as one of the highlights of the show, and as such, many fans are looking forward to Florence Pugh’s next appearance in the MCU.

A CROSSOVER THAT COULD BE INTERESTING

In an interview with the Zoe Ball Breakfast Show, Tom Holland reveals that he and Florence Pugh have discussed the possibility of a crossover between his Spider-Man and his Yelena. Tom Holland has therefore expressed hope that the crossover will happen one day, but states that the idea has not yet been brought to Marvel’s highest officials, who would be the only ones who could give the project the green light. Here is the actor’s comment:

A Spider-Man and Black Widow 2.0 crossover hasn’t been revealed to major bosses yet, but Florence and I have talked a lot about it, and hopefully we can make it happen one day. That would be really cool.

The key to a good collaboration, as most movies show, is bringing two characters with different personalities together. Yelena has proven to be just as ruthless as her sister Natasha and doesn’t hesitate to get rid of anyone who gets in her way. Holland’s Spider-Man, on the other hand, aspires to do good and protect people, sometimes almost to excess, making these two characters a perfect couple in many ways. That dynamic has already proven itself in the fun and competitive relationship that bound Yelena and Kate Bishop on the Hawkeye series.

And you, for your part, would love to discover a movie based around Tom Holland’s Spider-Man and the character of Yelena? We invite you to answer this question via our comments section! And if you want to know which ending Tom Holland would have preferred for the Spider-Man: No Way Home movie, you can check out our previous article.