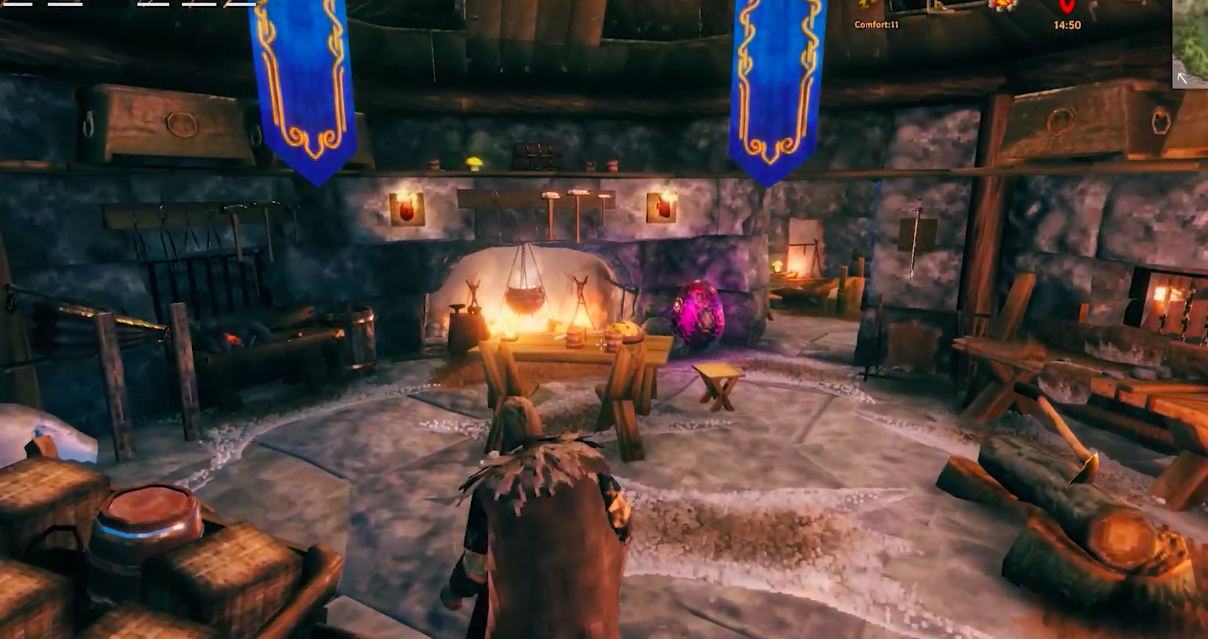 Valheim continues to be extremely successful on the PC. After more than a million sales were made in a week and 500,000 players logged onto Steam at the same time, the open-world survival game topped five million copies sold last month.

Harry Potter in the spotlight

Since its release on February 2nd, players have become more and more familiar with the gameplay and construction mechanics, so the works produced keep surprising. In three weeks a player had reached Haut-Hrothgar, the highest mountain in the game Skyrim. In early March, another had raised the bar even higher by sharing his reproduction of Barad-Dûr, the Tower of Sauron. Matchless?

A player named Zabor shared his latest work on Reddit: a gigantic replica of Hogwarts Castle, the philosopher’s stone in the Harry Potter saga. The construction of the house is not yet complete, but we can already see part of the facade of the castle, Hagrid’s hut, the iconic Great Hall, but above all the Quidditch pitch. Everything is there or almost: the stands in the colors of the houses, the goals and the structure. On the Reddit thread, Zabor said he would like to expand his work to the Forbidden Forest area.

Undoubtedly, this user has a tremendous amount of work left to build Hogwarts, but this feat deserves respect.