The Courier
HomeTechnologyThis character you all adore will officially return in The Book of...
Technology 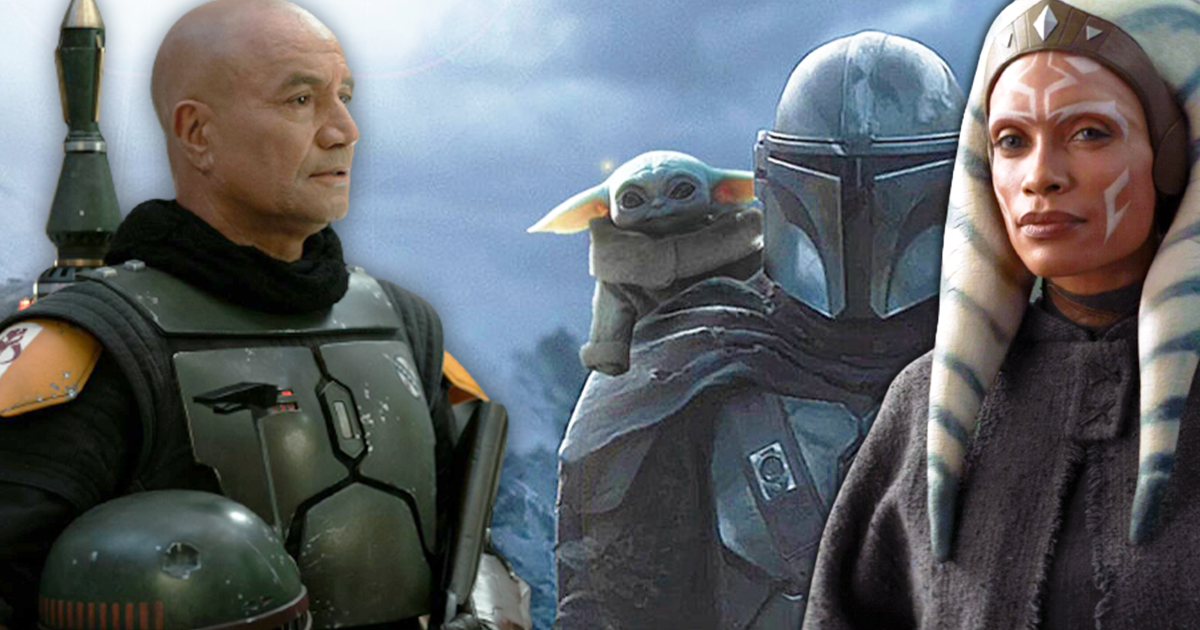 Last week we revealed what to expect in Episode 5 of The Book of Boba Fett. Today we return to another character from The Mandalorian who will make an appearance in Episode 6, much to the delight of fans.

WARNING: This article contains spoilers for Episode 5 of The Book of Boba Fett. Don’t read any further if you don’t want to be spoiled.

Although the series focuses on the character of Boba Fett, he did not make a single appearance in Episode 5 of his own series, which focused more on the character of Mando and his arrival in Tatooine. This episode is currently considered by netizens to be one of the best in the series while Boba Fett doesn’t appear for a second, which has caused some mockery on the internet.

Was it page 5 of #TheBookOfBobaFett or the first episode of Season 3 of The Mandalorian? pic.twitter.com/L3IRJGRbUN

Best episode of “#TheBookOfBobaFett”. Unless there’s a small problem. The best is that without Boba Fett. To see what the next two give, but if Din has to show up to make things interesting it’s because we missed 90% of the series. pic.twitter.com/02sozHLi6g

And the teasing about The Book of Boba Fett and The Mandalorian crossover is unlikely to stop anytime soon considering another iconic character from The Mandalorian is set to make an appearance in the next installment.

The next character from The Mandalorian to join the series

So after Mando, it would be Grogu’s turn to appear in the series, as Din Djarin will visit him to give him a small gift from Beskar and make sure he’s okay. At least that’s what the beginning of Episode 5 and the end suggest, when Din Djarin explains that he’s going to visit his “little friend”.

We will be attending the reunion between Mando and Grogu soon, I can’t wait

It’s hard to say right now if Din Djarin’s journey to Grogu (and the time he’ll spend there) will last all of episode 6 or just part of the episode, but one thing is for sure: some netizens will continue to think so is simply a sequel to the second season of The Mandalorian.

And are you looking forward to this reunion? Don’t hesitate to give us feedback via our comments section! And if you want to discover the inconsistencies discovered in The Book of Boba Fett series that have angered fans, you can find them in our previous article.