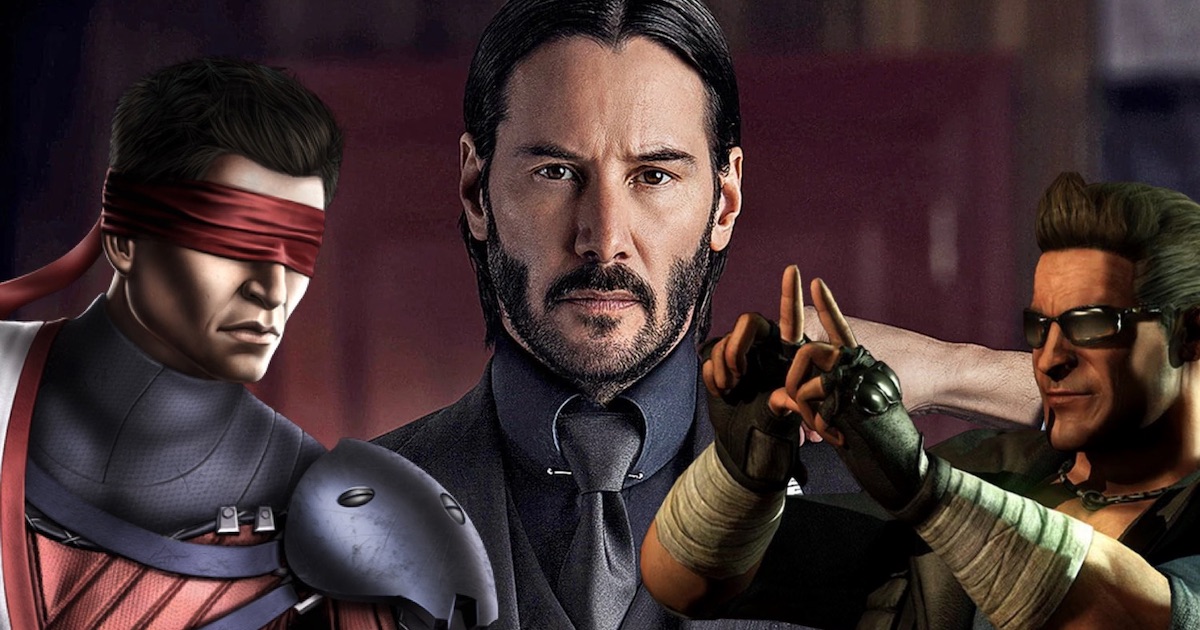 Last January, Warner officially gave the green light to the Mortal Kombat sequel, which released last year. Mortal Kombat 2 will be a direct sequel to the first game. New characters will be introduced in this next film, including Johnny Cage, whose poster could have been seen at the end of Mortal Kombat. Very quickly, candidates offered themselves to embody the character such as wrestler The Miz, Justin Hartley (This Is Us) or James Marsden (Westworld). But today what interests us is that Keanu Reeves isn’t against the idea of ​​joining the franchise.

Reeves, a fan of Mortal Kombat

In fact, the Matrix star had said in an interview for Esquire that “Mortal Kombat is awesome in a lot of ways…”. However, the actor clarified to a fan that he’s not sticking with the idea of ​​incorporating John Wick or Neo into Mortal Kombat since each has its own universe.

If Reeves loves the Mortal Kombat universe but doesn’t want to see Neo or John Wick in the franchise’s Kombatants roster, we can hope to see him in the sequel. But what character could he play? This is the question the ScreenRant site has been asking itself, and there’s one that comes quite naturally.

This character is not Johnny Cage. No, the character Keanu Reeves was supposed to play in Mortal Kombat 2 would be Kenshi. The latter roamed the EarthRealm to find new opponents. He meets Song, who promises him a powerful sword locked in a well. As the well opens, a torrent of souls are released, blinding Kenshi. His weapon of choice is the katana and he is proficient in judo, tai chi and san shou. Kenshi quickly became a pillar of the franchise and there’s a very good chance of seeing him in Mortal Kombat 2.

If the role of Kenshi Keanu Reeves comes naturally to you, it’s because the actor has played similar roles before. With his role as a blind Neo in Matrix Revolutions, we draw a parallel with the Mortal Kombat character. Additionally, fans feel the Canadian actor has the perfect physique to embody Kenshi, having previously done fan art in which Keanu Reeves’ face was superimposed on Kenshi’s body.

Also, Reeves is a big fan of video games. He had played Johnny Silverhand in Cyberpunk 2077 and lent his likeness to Fortnite.

It remains to be seen if Mortal Kombat 2 director Simon McQuoid will keep Kenshi for this sequel. If so, Keanu Reeves would be a great choice to portray the character.