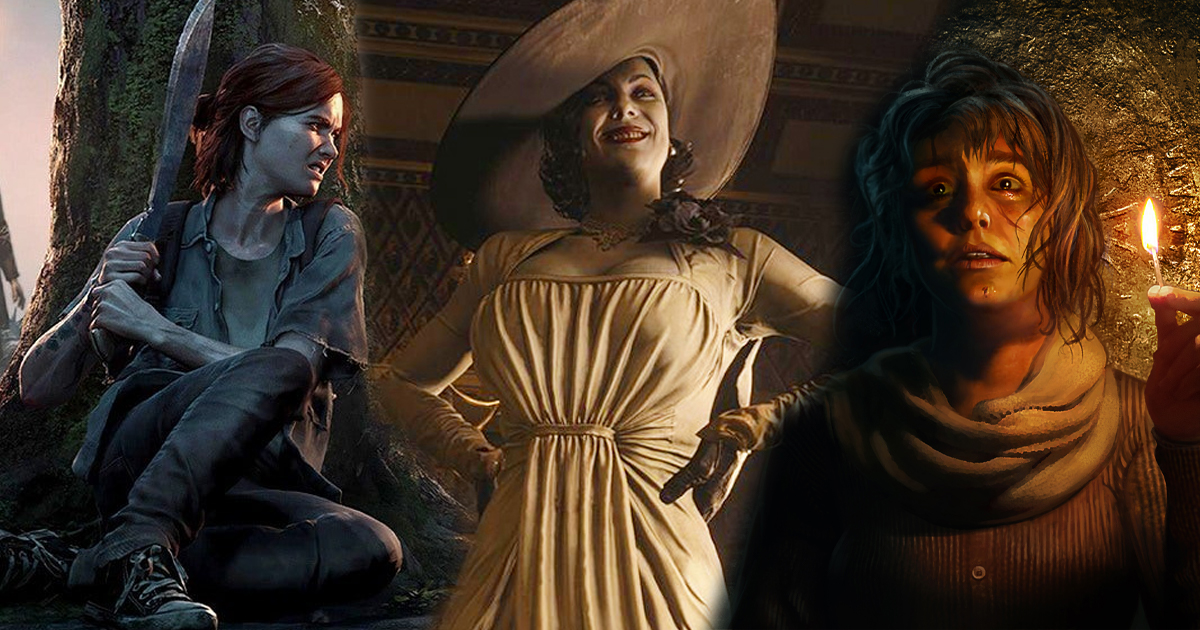 Sony PlayStation Plus subscribers can get free games every month. The Japanese giant sells titles that can be played on both PS4 and PS5. While the free games for the month of August leaked prematurely, recently gamers have found a bug on the PS4’s PlayStation Store that allows you to get games for free.

An internet user recently discovered that it is possible to get games for free from the PlayStation Store. On ResetEra, a Brazilian gamer, visible under the pseudonym nolifebr, explained how to get the famous horror game Resident Evil 7 for free.

Resident Evil 7, a first-person single-player survival horror, is considered a true masterpiece. In a dark and creepy style, this opus goes back to the roots of the series. At the start of the game, the player, alone and unarmed, finds himself in an isolated mansion where a new viral experience escalates. As the exploration of this nightmarish universe progresses, the player gains power and information. Note that the game is designed to be played entirely in virtual reality. RE7 sets up the elements for Resident Evil Village 2021 and starts the Winters trilogy.

A gamer figured out a way to turn Resident Evil 7’s free demo into a full game. The user explained that in the PlayStation Store you had to select “Game Page”, “Select Version” and then scroll down to the second version. Therefore, by following this process, it was possible to get Resident Evil 7 without spending a penny.

By the way, RE7 was not an isolated case, other titles in the PS Plus collection were affected by this error, including Fantasy XV Royal Edition, Battlefield 1 and Monster Hunter: World. The trick was confirmed by another user via tweet:

Compared to other brands, PlayStation is particularly generous with its PlayStation Plus subscribers. In fact, they can boast of receiving several free games each month. Like the Epic Games Store and its weekly deals, the Japanese giant sells titles for both PS4 and PS5.

But Sony certainly had no plans to offer PS4 users a whole collection of PS5 games. As a result, some parts of the PlayStation Store crashed. And if you try the Brazilian player trick today, you will get an error message. So far, Sony has not responded to the bug, but what is certain is that the company is working to fix this huge bug.

How do I get Resident Evil 7 for free today?

Today one of the ways to get Resident Evil 7 “for free” is by purchasing the PS5. In fact, the game is in the PlayStation Plus collection. In addition, highly acclaimed games round off the console’s sales offering. It is possible to mention The Last of Us, God of War, Uncharted 4: A Thief’s End, Fallout 4 or Until Dawn.

If this article interested you, you will surely love to discover the record of this player on Resident Evil 7 who is only armed with a knife.