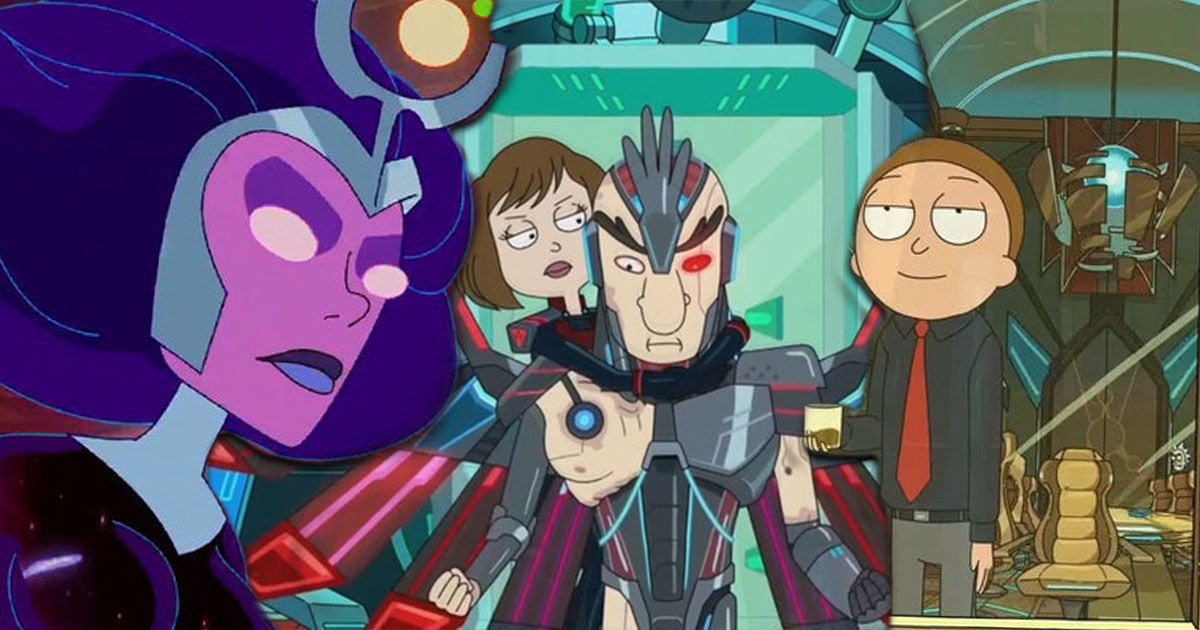 It’s official, Season 5 of Rick & Morty is officially over. After the broadcast of the last two episodes this weekend, the fifth season of the currently most bizarre animated series is coming to an end. A particularly interesting final episode as we witnessed the return of a loved one. A long-time character that is coveted by many fans who will have taken a little time to point the tip of their nose again.

/! Warning, the following contains spoilers for episodes 9 and 10 of season five of Rick & Morty /!

The tenth and final episode of the fifth season of Rick & Morty, entitled “Rickmurai Jack”, led to a lot of new information. The summary is supposed to be puzzling at first, as it explains that “Rick is leading his best anime life, making new friends, and fighting new enemies.” Meanwhile, Morty finds himself alone, desperately alone. The young man will ask his grandfather several times and at different times in his existence to reform the duo, at least on paper. But nothing helps, Rick keeps refusing. An episode that perfectly illustrates this season 5, sadder and more sentimental than the others.

Nonetheless, this final episode will have allowed long-time viewers of the series to find one of the cast’s most beloved characters. A character discovered in “Close Rick-Counters of the Rick Kind” who is none other than the President of the Citadel of Rick, better known as Evil Morty. The subject of many theories, Evil Morty is indeed back to complete Season 5 the way it should.

In this episode, the show’s antagonist tries to get rid of Rick once and for all by heading in the direction of a universe where it doesn’t exist. A two-part episode that perfectly closes a series that has been awaited for years. On top of that, not only would this episode complete the season, but it would also complete the story arc for Evil Morty as suggested by Mr. Poopybutthole on the post-credits scene.

This 10th episode could therefore be the last time Evil Morty appears on the screen. Despite repeated claims by fans, Evil Morty forced the writers to end his story arc one day because the latter had become way too important. It’s done now, however, and Dan Harmon and Justin Roiland can now tick that box while writing the next season.

Fans can take a deep breath, season 6 has already been validated. The station had ordered 70 unreleased episodes at the time of the fourth season, which confirmed the course of the coming seasons. A season that, like the previous ones, will likely consist of 10 episodes. It’s hard to tell when it will be released, however. In 2022? Next year ? Adult Swim is sure to be commenting on this in the coming months.