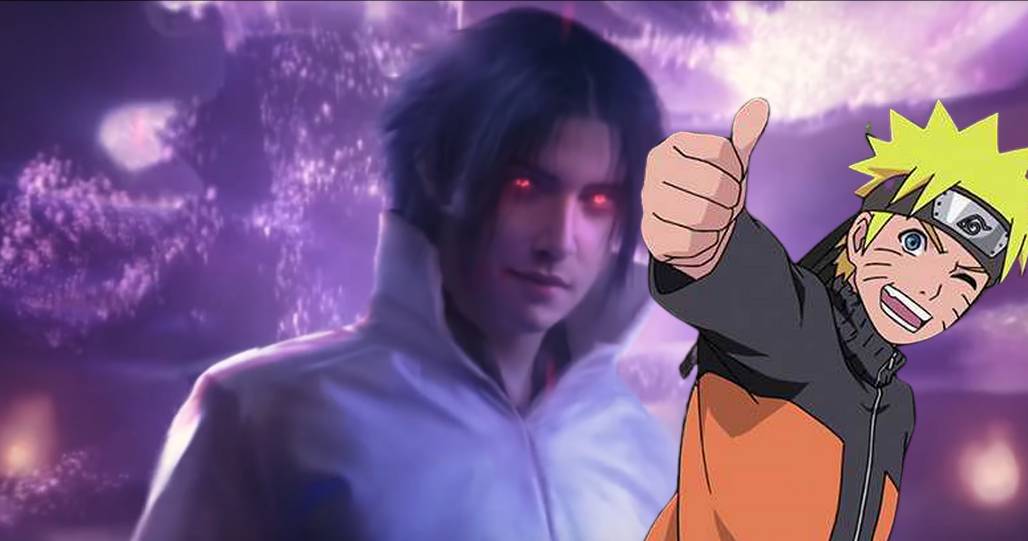 If there is one manga that is and remains very popular in France, it is Naruto. The community surrounding Masashi Kishimoto’s work is passionate and benevolent, and doesn’t hesitate to redouble its efforts to honor their favorite manga. With this insane trailer and fan film they have once again proven what they can do.

Naruto: The most beautiful fan film so far

It should not be forgotten that Naruto is a work published in 1999, date of publication of the first volume and the first plates in Shueisha’s Weekly Shonen Jump. Divided into two chapters (Naruto and now Boruto), it is one of the best-selling manga in the world with 250 million copies published, but it is also one of the comics in all formats to be sold worldwide, before and after Tintin Lucky Luke, ranked 7th in the world. Such success inevitably generates a lot of enthusiasm and devotion from some fans who do not hesitate to express their love through various projects.

And among them, throughout 2021 and early 2022, we could discover a trailer from the Cryptic Youtube channel, specialized in realistic fan trailers. The channel currently has over 37 million views. The video is a trailer for a fan film about Naruto Shippuden. We see most of the manga’s main antagonists in moving and terribly realistic sequences, thanks in particular to the special effects rendered quite well. So the trailer offers us Susano of Sasuke and Madara, an Itachi assassin of his clan, but also a fight sequence of Shikamaru and Asuma against the filthy Hidan, as well as Obito and of course Naruto. This (too) short video of just under a minute will not be inferior to the best cinematics of the PlayStation 5.

Not her first time

The team behind the Cryptic channel isn’t on the first try as they regularly produce trailers based on other very big licenses such as Pokémon, One Piece, Attack on Titan or even Season 2 of Squid Game that should be coming to our screens soon . But it’s not the Cryptic channel alone behind this project. The latter only used the images of another team of “professional amateurs” in the presence of the YouTube channel RE:ANIME, which some people know well. In fact, she’s already working on a huge 55-minute medium-length film divided into five chapters set in the Naruto universe. These narrate the narrative arc based on the relationship between Shikamaru and his mentor Asuma, in their final battle against Hidan, a real monster belonging to the criminal and terrorist organization Akatsuki, whose images can be seen in the Cryptic trailer.

Because this is where the RE:ANIME channel in particular did the most work. This channel has many fan films and AMV short films on many manga. There are also quick videos like some iconic Saitama fights in One Punch Man or some cult manga passages like Hunter X Hunter, Demon Slayer, Jujutsu Kaisen or My Hero Academia. Also note that they are currently running a petition to propose an official film proposal based on the Naruto manga to the Lionsgate film studio. A petition that has already reached almost 15,000 signatures on Change.org. While we find it difficult to imagine how this could be organized with simple copyright issues, we can still applaud their impressive work in pushing the Cryptic trailer a little further forward on the web. .