The Courier
HomeWorldThis association for the defense of the rights of Muslims calls for...
World 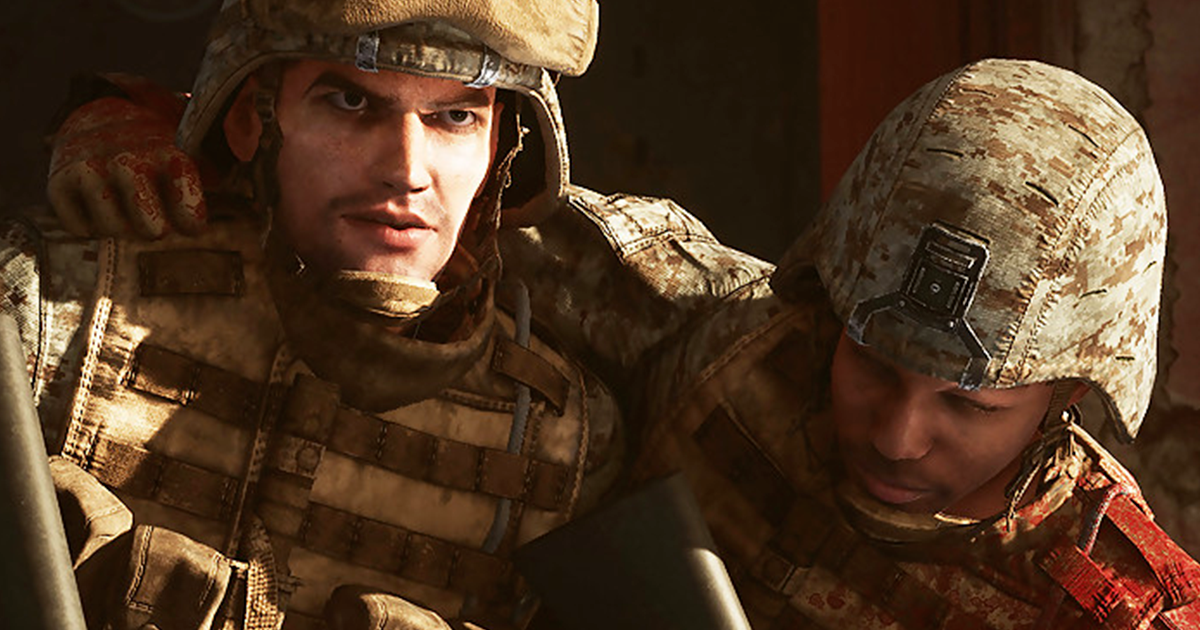 Could this be the beginning of a major turning point in the world of video games? This Wednesday, April 7th, CAIR issued a shocking press release. Internally, this collective defending the rights of Muslims urges online platforms not to publish a particular game, which is very controversial.

the battle of Fallujah

Six Days in Fallujah is the next video game production from the Highwire Games Studio. This game aims to place you in the shoes of all American soldiers who will collectively lead one of the deadliest attacks of the Iraq war.

According to the Red Cross, 800 Iraqi civilians, including many children, died in this particularly bloody battle. This is exactly what an association for the defense of the rights of Muslims denounces.

In a press release, CAIR addresses the giants Sony, Microsoft and Valve directly and asks that the game not be made available on their online platform. The collective goes further and declares, “The video game industry must stop dehumanizing Muslims.”

We call on Microsoft, Sony and Valve to ban an Arab murder simulator from their “Six Days in Fallujah” platforms, which only serves to normalize violence against Muslims in America and around the world.

Not a very convincing answer

In 2009, the shooting game Six Days in Fallujah should see the light of day through Atomic Games and with Konami in the edition. The project had been abandoned despite the fact that the United States had been open to using white phosphorus during the Battle of Fallujah. The use of this toxic compound has been considered a war crime by the United Nations since 1983.

Atomic Games has since gone bankrupt. However, Victura CEO Peter Tamte decided to give the game a second chance. With several statements, the man tried to justify this choice, which was largely controversial. It was not surprising that this was not convincing and the publisher then decided to make concessions on certain points.

Documented segments will revolve around sensitive topics, including events and political decisions that led to the Fallujah War and its aftermath.

It is clear that this did not convince again. The CAIR press release confirms this. The tendency to offer just an American-centered vision of the conflict is not appealing. The game can therefore not be viewed as a simple “entertaining experience” by some, as Peter Tamte claims.

Six days in Fallujah was supposed to make it available as early as February 2021, but was ultimately postponed to an as yet unknown date. It remains to be seen whether PlayStation, Xbox, and Steam will release the game when it is released, or comply with the request from the CAIR collective.