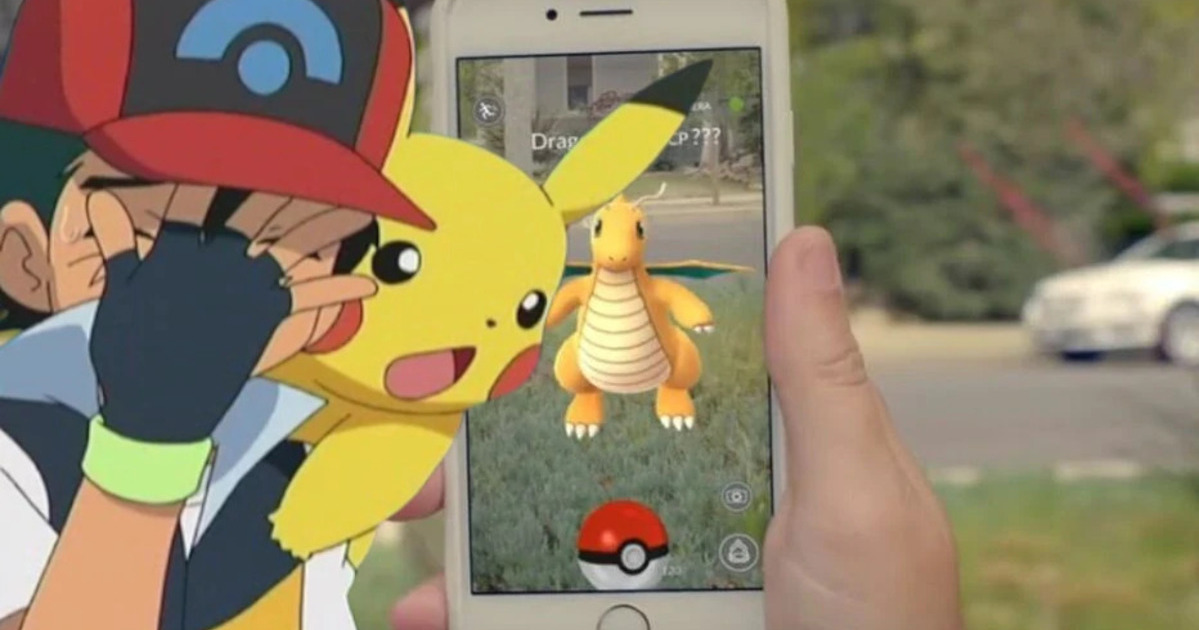 Although the hype surrounding Pokémon GO has died down a bit since its release in 2016, the game published by Niantic remains one of the most played mobile games in the world. The proof is that in 2020 the application made more than a billion dollars through its in-app purchases.

To keep its players interested, Niantic regularly tries to bring its share of patches, updates, and other content. For example, the studio is beginning to include Hisui versions of Pokémon from Pokémon Legends: Arceus in its title. It started 3 weeks ago with the launch of a mini event centered around the power plant and invasion by Team GO Rocket where the Hisui version Voltorb is now integrated into the roster and accessible through a series of quests. An addition that was quickly criticized by players for the impossibility of evolving the shiny Voltorb version into an Electrode. This was finally fixed a few days ago as it now requires 50 Voltorb Candy to evolve it into Hisui’s Electrode.

A Pokémon with an NSFW character

If the problem seems to have been fixed since then, that’s another detail surrounding this version that was discussed recently. This is not a disappointment in terms of content, but rather a rather amusing detail that one of the players noticed. Indeed, this weekend on the game’s famous subreddit, a user posted a screenshot of an electrode for less surprising. In fact, user Justice1193’s electrode contains a small hole on her back that obviously suggests an anus. Justice1193 did not fail to qualify this detail as a “bootyhole” (hole of the ***), which drew many comments from other Reddit members.

It is unknown if this is an oversight by the Pokémon GO developers and if it will be corrected quickly in the future. On the players’ side, no one offered an explanation for the existence of this hole. On the other hand, some have made fun of it, for example, that it could be the charging port, for example.

After the release of Pokémon Legends: Arceus, Hisui variants became highly sought after. While Voltorb and Electrode are currently the only Pokémon in the title that will be integrated into Pokémon GO, others could soon be added on the occasion of new events. Meanwhile, the next Air Adventures, Community Days, and Battle League Season 11 events are coming up soon and will keep players entertained.

As a Pokémon Go player, have you ever encountered this phenomenon?